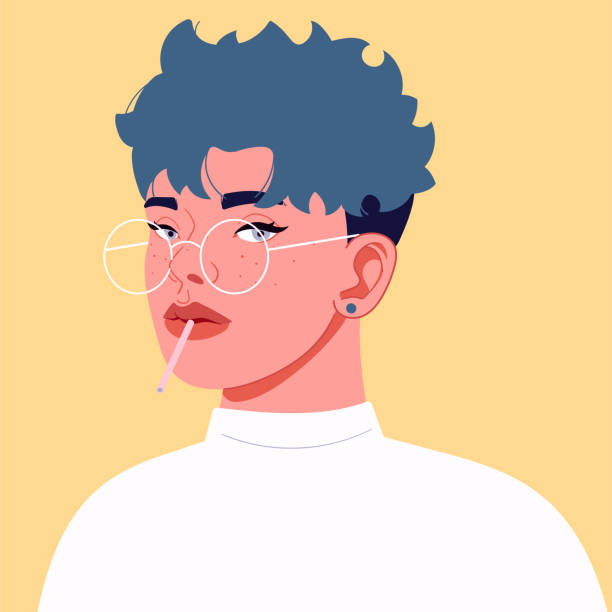 What does it mean if you see a hermaphrodite in a dream? According to the Psychoanalytic dream book, an androgyne in a dream symbolizes union of oppositions.

Dreams about hermaphrodite also reflect two opposite sexes in the psyche.

The hermaphrodite can serve as a healing symbol for recognizing latent masculinity and femininity.

What does hermaphrodite mean? It is a bisexual being, who has both male and female sexual characteristics; is a symbol of the integrity of a person. However, in a dream, an androgyne, more often, emphasizes other features: narcissism, bisexuality, sexual passions in general, and in the end means the same as incubus or succubus, the Mythological dreambook states.

The legend of the hermaphrodite has been used by many thinkers and mystics in order to explain the inconsistency of human nature. For example, the philosopher Plato suggested that initially, in ancient times, all people were not divided into men and women, but were hermaphrodites, that is, bisexual creatures that were separated by the gods, and since then, each half has been looking for the other all over the world.

If you dreamed of a hermaphrodite, most likely, you consider yourself a completely self-sufficient person. Being lonely, you nevertheless do not feel the negative emotions associated with this state of affairs. The absence of close people whom you can trust and share your grief, due to your isolation, does not oppress you, like many other people. You have erected a fortress in your soul, the walls of which no one can overcome. You are not worried about the problems of others, but you are used to coping with your own. 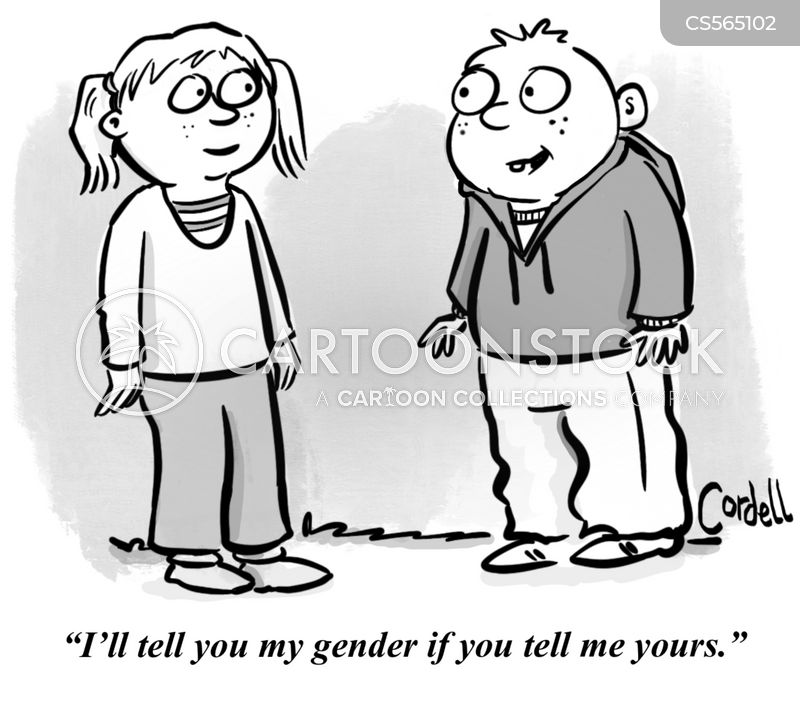 However, in most cases, sooner or later we are faced with such problems, for which we do not have enough of our own potential, and we have to resort to the help of friends and relatives. Thus, your self-sufficiency will eventually be destroyed, and in order for this process to be as painless as possible, you should build bridges of friendship right now, not withdraw into yourself.

Here the words of the famous philosopher Martin Heidegger come to mind, who said that a person can reveal his hiddenness (potential, talents inherent in him) only through co-existence (communication, sympathy for their problems) with other people. You will not be able to fully develop as a person while you are in the shell, like a hermit crab; discover in yourself the gamut of feelings that are looking for an outlet in your dreams, and fulfill them fully.

Do not judge the book by its cover.