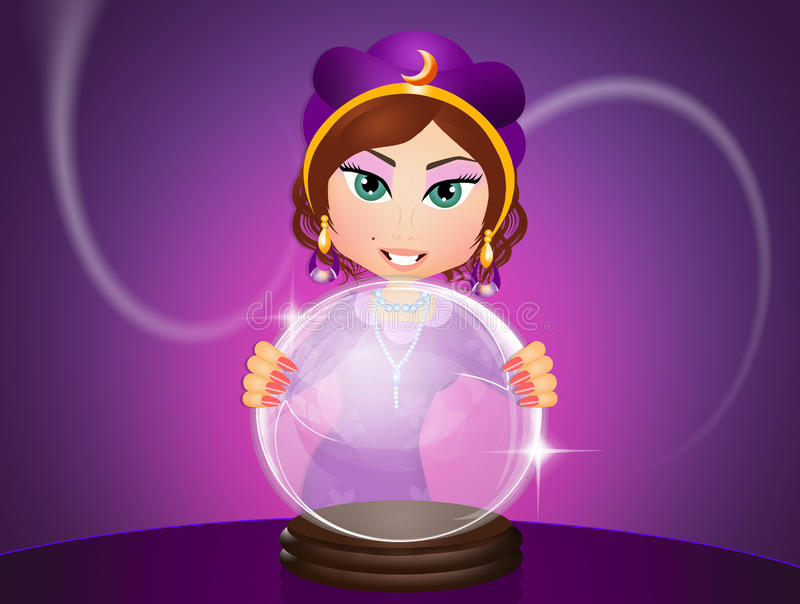 Otherworldly phenomena that are present in our lives are often a reason to seek help from a fortuneteller or magician. According to interpreters, meeting with a psychic in a dream indicates that soon someone's cherished secret will be revealed to the sleeping person.

Seeing a psychic in a dream, according to the latest dream book of G. Ivanov, suggests the emergence of problems of unclear origin in real life, which will require the need to turn to a person with a mystical gift.

Some interpreters associate the dream of a mentalist with the fact that in real life a dreamer is endowed with extrasensory perception. In most visions, the clues of the Universe can be found in the dreamer's predictions themselves, it is only important to interpret what one heard in a dream correctly, comparing it with real events.

Seeing a woman psychic who predicts the future to an outsider means the possibility of waking up to face a number of obstacles that can only be overcome with the help of your loved ones.

For a married girl, a mentalist in a dream promises misunderstandings with her husband, the cause of which will be the dreamer's incontinence and inability to keep her sharp tongue behind her teeth. 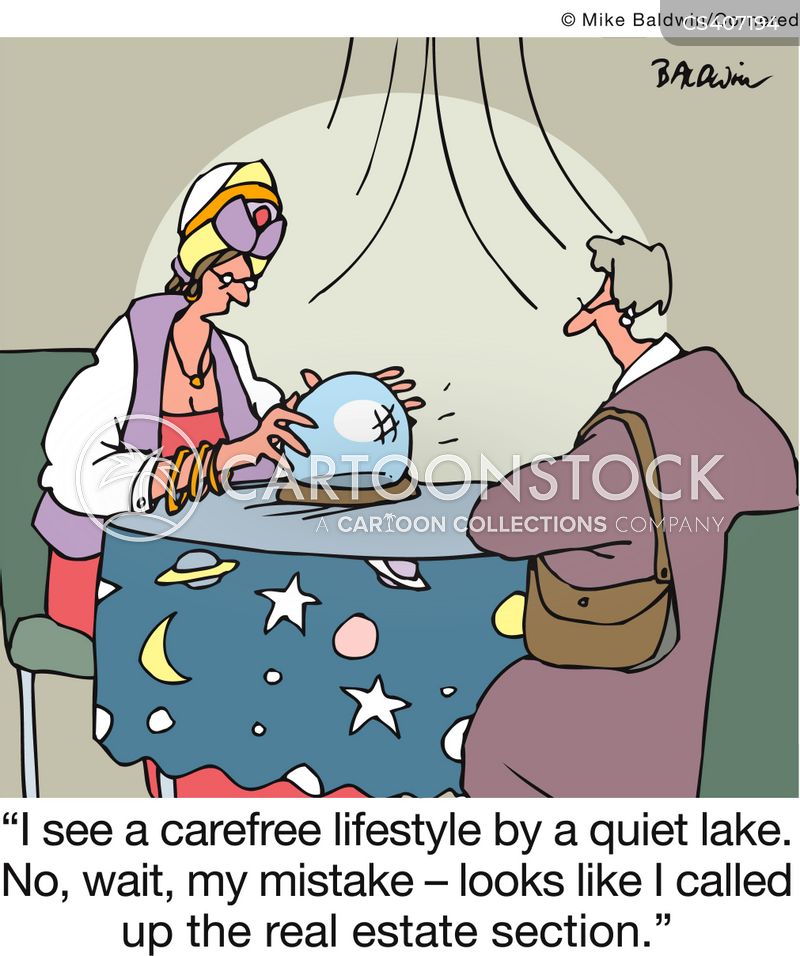 The plot, in which you happened to see a psychic woman in the distance, expresses great danger to the dreamer. Maybe the ill-wishers or the rival turned to the witch for magical support.

According to the version of the Dream book from A to Z, a psychic in a dream reflects the dreamer's insecurity, which enemies will undoubtedly take advantage of. To avoid defeat, you need to build up your strength and keep your eyes open.

Hearing in a dream a prediction of a person who has access to extrasensory perception is a warning that they want to deceive you and put you on the wrong track.

Visions in which a mentalist predicts your future in a dream are endowed with great significance, since you can find the answer to a question of interest or get the right hint in the words of the soothsayer. If a psychic predicts the future, it means that in reality your plans are not destined to be fulfilled.

If the psychic looked more like a negative character, this means that in reality the dreamer will feel breakdown and fatigue. Communicating with a good-natured and ready to help psychic promises salvation that will come from a strong and influential person. 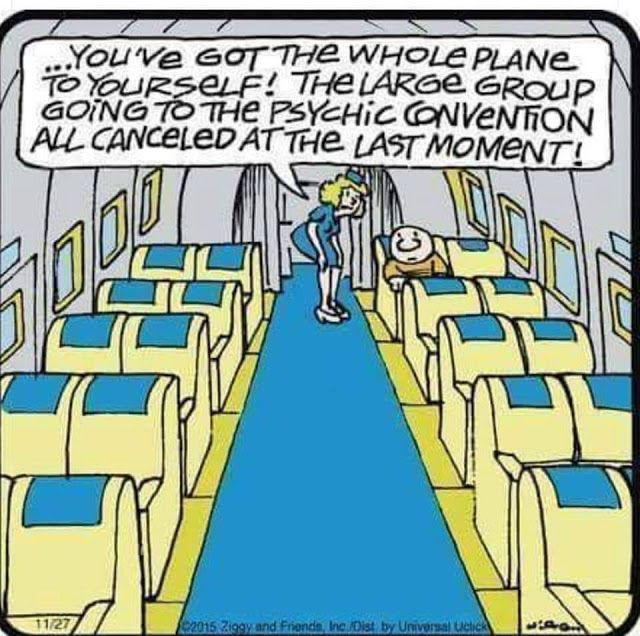 A vision in which the dreamer has psychic abilities, reflects the threat of being deceived by rogues.

According to the Modern Combined dreambook, having psychic abilities in a dream is a sign that in reality a sleeping person will fail in relations with his soulmate.

What does it mean if you dreamed that having psychic abilities, you are conducting a session, making a prediction or curing an ailment? Most likely, some person is in dire need of your help. However, this person does not dare to ask for support first, believing that you must take the step towards him yourself.

Go hug someone you care about.