Bad omens for the New Year 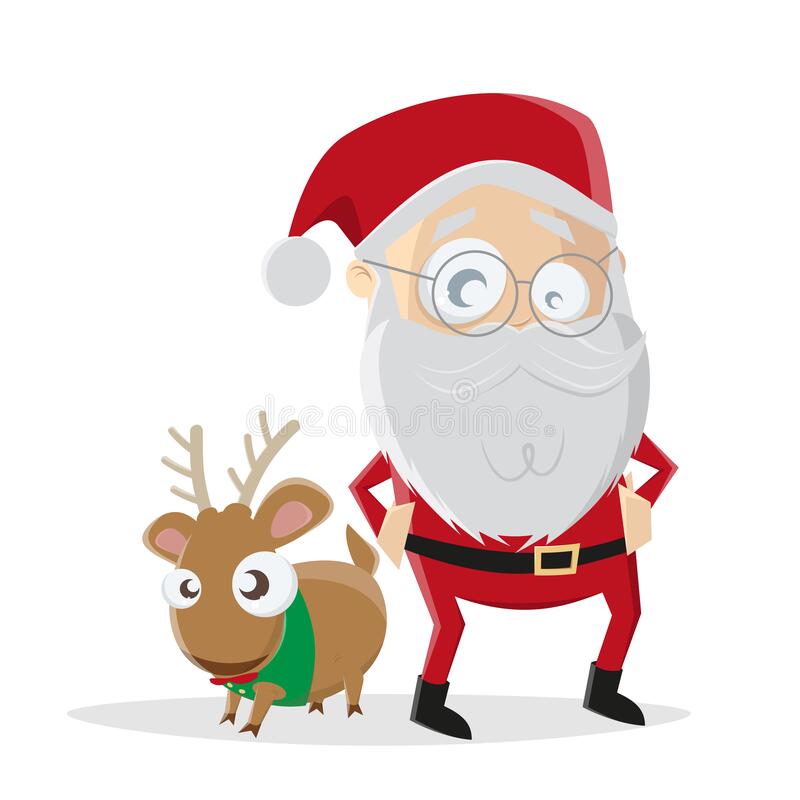 New Year's holidays can be overshadowed by troubles, health problems, relations break with a loved one. And if something bad happens on the eve of the holidays, then the whole next year can be filled with negativity.

Why you can’t talk about a wish made on New Year’s Eve, take out the trash on December 31 or January 1, not finish drinking your champagne and other 20 New Year’s signs.

1. The refrigerator is empty for the New Year holidays – this sign predicts hunger, lack of money.

2. The fire for the New Year suddenly went out in the stove or fireplace – this omen is a symbol of troubles for the family.

3. Troubles will overtake you if a man with blond hair, an oblique person or the one with eyebrows fused into one line comes to your house on January 1.

4. Spending all the money on New Year's festivities, a feast – is a bad omen, portending debts and poverty.

5. Quarreling on New Year's Eve – predicts turmoil, if you do not manage to reconcile before January 1.

6. Quietly celebrating the New Year – is a sign of sadness, tears. You should make noise and have fun loudly.

7. Leaving unpaid debts until the New Year holiday – promises financial problems in the future, according to signs.

8. Taking out the garbage on December 31 or January 1 – is a folk sign meaning well-being will pass by, adversity will overtake.

9. Giving someone who asks for something a metal object or something associated with fire – is a sign predicting troubles for the family.

10. Throwing away the Christmas tree on the first day of the New Year – is a sign of bleak existence.

11. Paying debts off is a good sign, but not on the last day of the outgoing year, otherwise you will have to pay for something all year.

12. If a woman is playing cards on New Year's Eve – this omen predicts infertility, disobedience of children.

13. Not allowing yourself to eat your favorite dishes and products for the New Year (Christmas) holiday is a bad sign that predicts lack of money, a joyless life.

14. Working on January 1 – promises workload in the next 12 months.

15. Not drinking champagne down for the New Year – is a sign promising a lack of well-being in the family, strife with a loved one.

16. Cleaning the house on the first day of the New Year, washing dishes – is a sign of exhausting chores for many months. 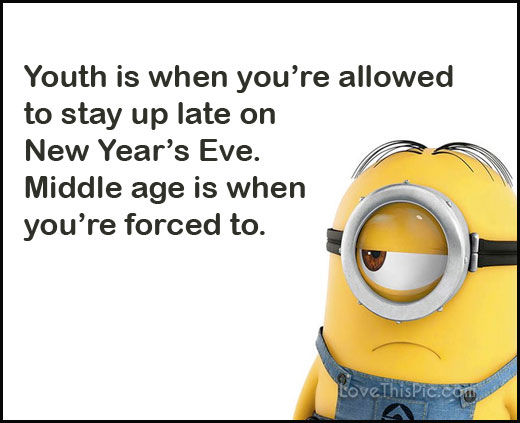 17. Not preparing gifts for your loved ones for the New Year – is a sign of troubles, conflicts.

18. Asking for a loan on New Year's holidays – predicts poverty, the inability to pay off debts, according to signs.

19. Talking about a wish made on New Year's Eve – predicts the failure of the plan.

20. On the eve of the holidays, it is forbidden to sew, repair shoes, knit, patch holes in clothes, and also try on other people's clothes.