How dreams have changed during the lockdown.

The world is changing a lot due to the coronavirus pandemic, and dreams are changing with it.

Many people say that after the virus spread to 175 countries and the general quarantine began, they began to have richer vivid dreams.

How has Covid-19 pandemic and the lockdown influenced our lives and our dreams? Researchers from the Federal University of Rio Grande analyzed the content of the volunteers' dreams during the lockdown and concluded that their quality deteriorated markedly. The plots turned out to be mainly associated with negative emotions, be it sadness or anger.

The research is published in the journal PLOS. Scientists compared and analyzed the dreams of 67 participants in two periods: September-November 2019 and March-April 2020.

It turned out that the dreams that the volunteers had during the pandemic were better remembered. Perhaps this is due to the fact that the participants had the opportunity to ponder their dreams longer after waking up - they did not have to go to work. 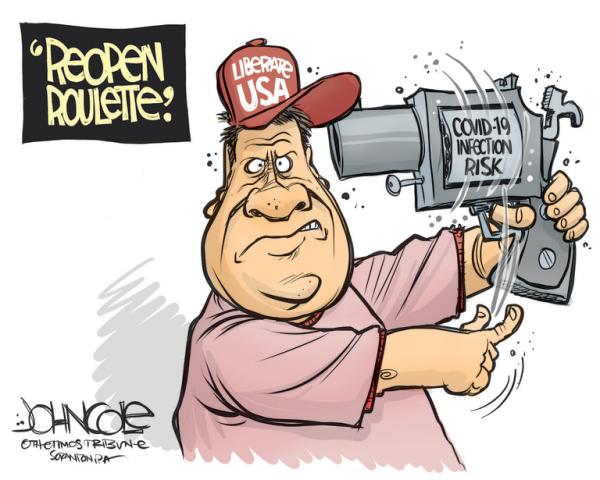 Pandemic dream plots were often built around contamination or hygiene. Most of the dreams produced negative emotions (sadness, anger) and were most likely triggered by social isolation. Scientists believe that in this way the brain simulates the threats that surround us at a certain point in life.

The researchers emphasize that the sample does not allow to fully judge what people dreamed about in different parts of the world, therefore they insist on conducting larger-scale studies.

At the same time, last week (November 26), the Museum of London announced that it had begun collecting human pandemic dreams for its Guardians of Sleep Project, which "will provide a more emotional and personal narrative of this time." They are asking people to share and talk about their dreams in the conditions of pandemic.

People state they started having more vivid dreams during lockdown. The dreams will be collected in recordings of conversations between volunteers and psychoanalysts discussing them and their possible meanings.

The idea of this project is helping people cope with stress at times of isolation and pandemic.

Deirdre Barrett has been collecting descriptions of such dreams since March to understand how they might have changed since the start of the pandemic. She is a senior lecturer in psychology at Harvard University. Barrett is the author of The Committee of Sleep.

"Any significant factor that causes stress leads to vivid anxiety dreams. In my research, there are many such examples," she said.

Some of the respondents said that they had literally tangible dreams associated with psychological worries. 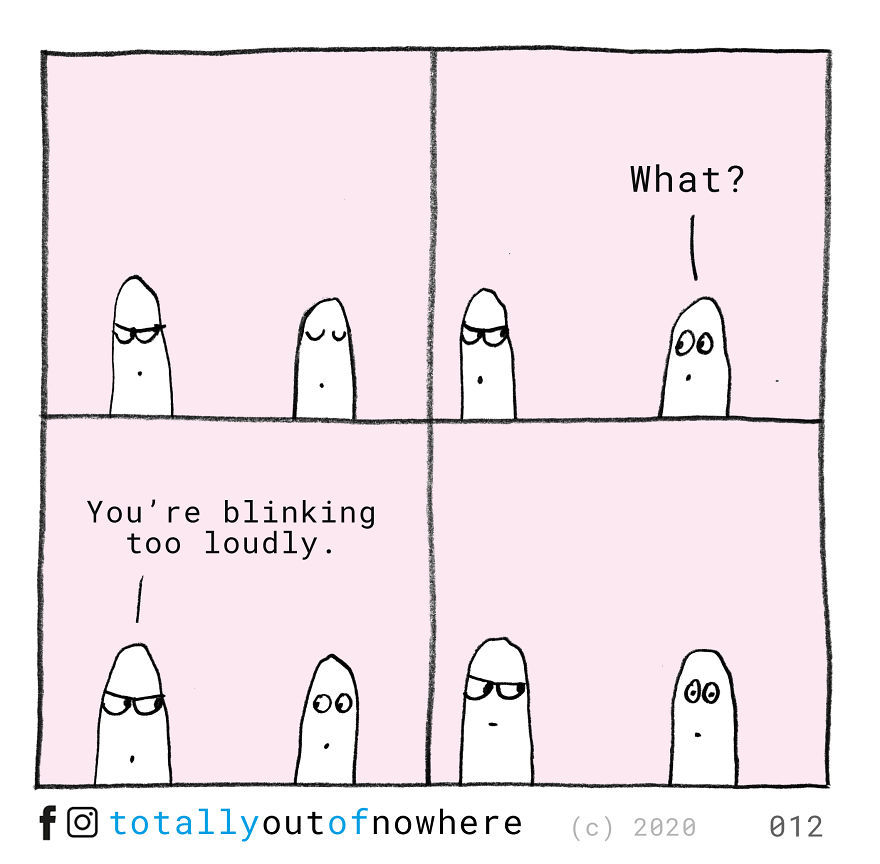 Deirdre has previously studied the psychological impact of shocking events on people: Americans after the September 11 attacks, Kuwaitis immediately after the occupation of their country by Iraq and the British military who were captured by the Nazis.

She found that wars are associated with vivid visual images that appear in dreams, but the current pandemic is different in that sense.

"It is an invisible enemy, and more often people have associations related to it," she said. "Many people have told us about dreams with huge flocks of insects, tsunamis, storms, tornadoes and earthquakes."

According to Deirdre, the situation when people are forced to be at home leads to the fact that people remember their dreams in detail. Perhaps one of the reasons is that people sleep longer and often do not set their alarm.

Dreams are a product of a mysterious brain; they are still strange, poorly explained phenomena. But billions of people see them every night.

The Italian scientist Luigi de Gennaro, who studies the dreams of his compatriots during the quarantine, found that the number of dreams that people remember after waking up has noticeably increased.

It may seem that everyone is having bad dreams now, but they are not.

"It may sound surprising, but there is a large group of people who have good dreams," said Deirdre Barrett. "Some people see a future in which there will be no current pollution, or someone will come up with a cure for the virus."

If you are wondering how to have peaceful, good dreams, the experts have advice.

"There is a practice called sleep incubation. When you go to sleep, you can set yourself up about the dreams you want to see," said Deirdre Barrett.

"Imagine a loved one, a place, or imagine that you are flying. Or play your favorite dream in every detail in your head. While you fall asleep, repeat to yourself what kind of dream you want."

"This self-hypnosis technique of going to sleep is enjoyable and greatly increases the chances that your sleeping mind will fulfill your request," she said.

There will be an unpleasant surprise.