It has long been no news that the pose of a person in a dream tells a lot about his character, as well as psychological characteristics. A certain position of the body, arms, legs, placement on the bed – allow you establish the psychotype of the sleeping person accurately.

But when sleeping together, the interaction occurs between two people. Therefore, their poses indicate both the individual characteristics of each person and the nature of the relationship, the duration of the union.

What affects the location of a couple in a dream?

Among the main factors that determine the position of a couple in a dream relative to each other, the important ones are: 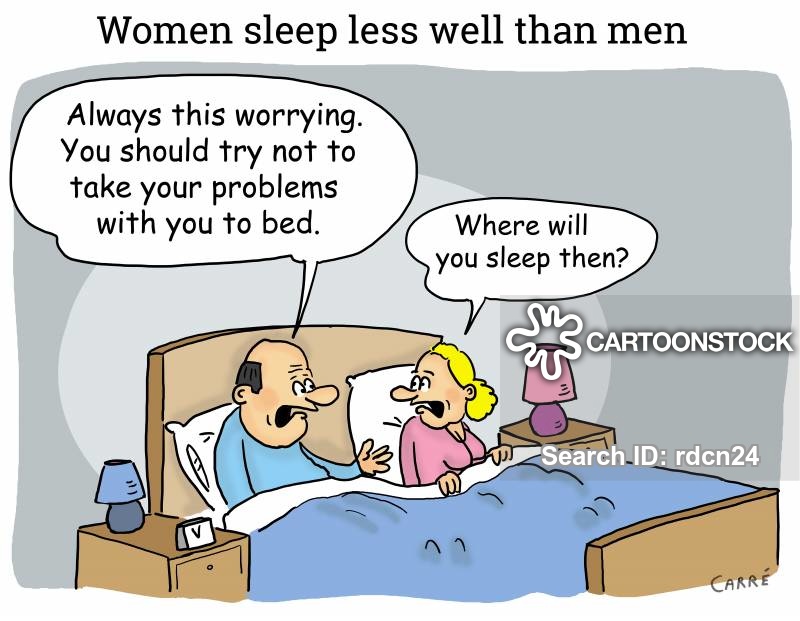 A newly formed couple is located differently than the experienced spouse in a dream. The quarrel, reconciliation, fatigue, the long-awaited meeting leave an imprint on the interaction of the sleeping people. The reasons will be staying close to small children, other people, and pets as well. For example, large dogs that like to interfere with their owners. Diseases also play a role.

One of the main indicators of the degree of closeness, as well as trust, is the level of contact of the bodies. When feelings are ardent, they are displayed with a close touch, and a married couple with considerable experience can only slightly touch each other. In case of a quarrel, the sleepers move away from each other.

Psychologists argue that distancing can aggravate the conflict. But if a couple moves closer to each other, this helps getting rid of negative emotions that prevent reconciliation. It is important to note that the desire to move away from the beloved can be caused by high temperature in the room, in this case this phenomenon is temporary.

The position of the individual body parts of the sleeping person also matters. For example, turning your head to a partner is a sign of trust, sincere feelings, and openness. The hand that gripped the partner shows the desire to hold him, and the bound legs are a sign of passion of feelings.

Explanation of the main poses of the couple.

Hugs facing each other.

In this position, the pair touches as much as possible, often intertwined with arms and legs. As a rule, couples overflowing with love feelings sleep like this. Partners strive to constantly feel each other's presence. The head of the leading partner is higher. The longer this posture is maintained, the stronger the relationship of the sleeping couple.

Hugs from the back (spooning).

This is a common and convenient position. As a rule, a man is located with his back outward, protecting the woman. The closer the contact, the stronger the mutual affection is. If the leader (the one who hugs from behind) tightly embraces the partner, this indicates a desire to control him or jealousy. But a light touch is a sign of trust. If the distance between the sleeping people is large, this may indicate a problem. This often happens after an argument. Anyone who wants to reconcile, turns to face the partner, and the other one – vice versa. The desire to turn away from a partner can be caused by resentment or the desire to insist on one's point of view. To determine driving feelings, you need to look at the position of the hands. For example, a closed position - removal, clenched fists - mean the continuation of the confrontation.

Hugs on the back.

This is the most romantic position. It testifies to the leadership of a particular partner and full confidence in him of the second person. As a rule, a man falls asleep on his back, wrapping his hand around his partner. The woman most often lies on her side, resting her head on her partner’s shoulder / arm. If a woman falls asleep lying on her back, then we can talk about the independence of character. If she sleeps on her stomach, clasping a partner with her hands – this shows strong emotional attachment, the need for protection. 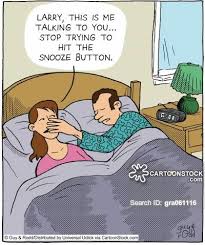 The pose shows the desire of partners to distance themselves from each other for a while. The reasons for this are the following: accumulated fatigue or a desire to change position. Contact can still be maintained between the sleeping people. The closer this contact, the stronger their relationship is. If the couple pushes their heads, as well as the upper parts of the body aside, but touches only with buttocks, we can talk about the desire to have personal freedom without losing interaction in the pair. This happens with partners with independent behavior who want to remain attached to each other.

When partners are located at a certain distance from each other, this suggests that they do not want to show affection. If the couple is young, this may be due to prolonged disagreement, severe fatigue, need for rest. A similar situation is often seen in spouses who have been together for a long time. Their feelings are time-tested. When each partner is sleeping on his own half of the bed, this indicates mutual respect and stability. Turning the face towards your partner speaks of a strong relationship, the desire to turn away – about the detached action of partners (each of them is on his own) or the desire to get more freedom.

Thus, the position of the couple during sleep is a fairly accurate test of the strength of the relationship. For some, posture analysis will make sure of a strong mutual affection and sincerity of feelings, and for someone it will be a clue what problem threatens the relationship.

A new wardrobe will bring great joy and can change your life.