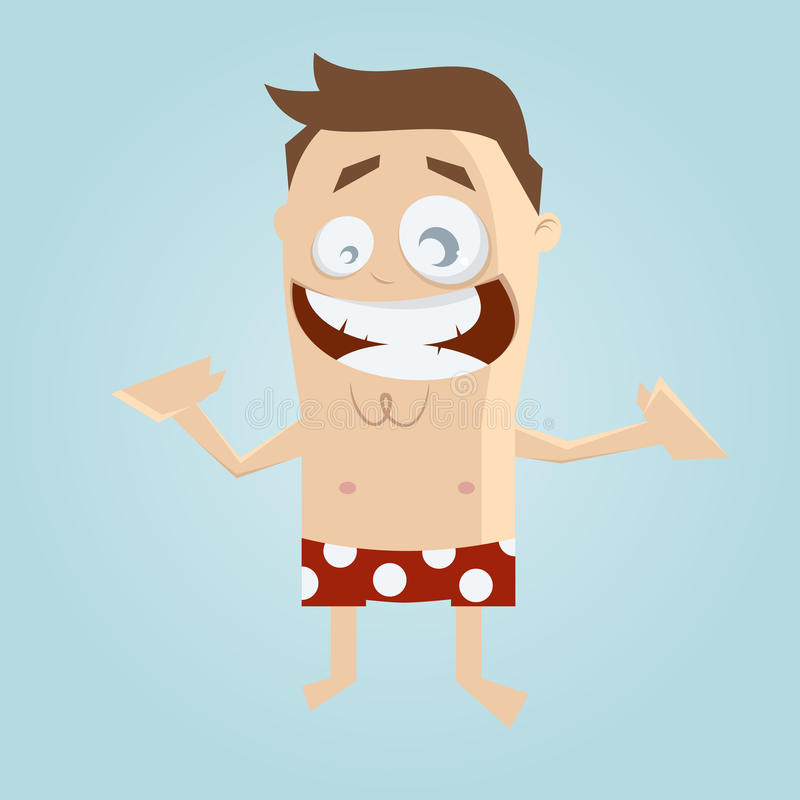 Itching in the armpit may not just be an allergic reaction of the body. If you follow a healthy lifestyle, use a natural deodorant, and follow the rules of hygiene, then other things being equal, it is likely that fate wants to predict something or protect you from something.

In folk signs, there are statements that explain the itch in the armpit:

What does it mean when your left armpit is itching? In folk practice, itching on the left side is often associated with blood vessels and the heart rhythm of life. And if the left underarm itches - everything becomes clear – this means that your next of kin will soon have some kind of disease. Don't be scared right away - it won't be serious enough; he/she will need to heal a little, maintain his/her health with a small portion of vitamins and everything will be in order.

In addition to this, one might say, main interpretation, there are many more explanations why the armpit on the left still itches: 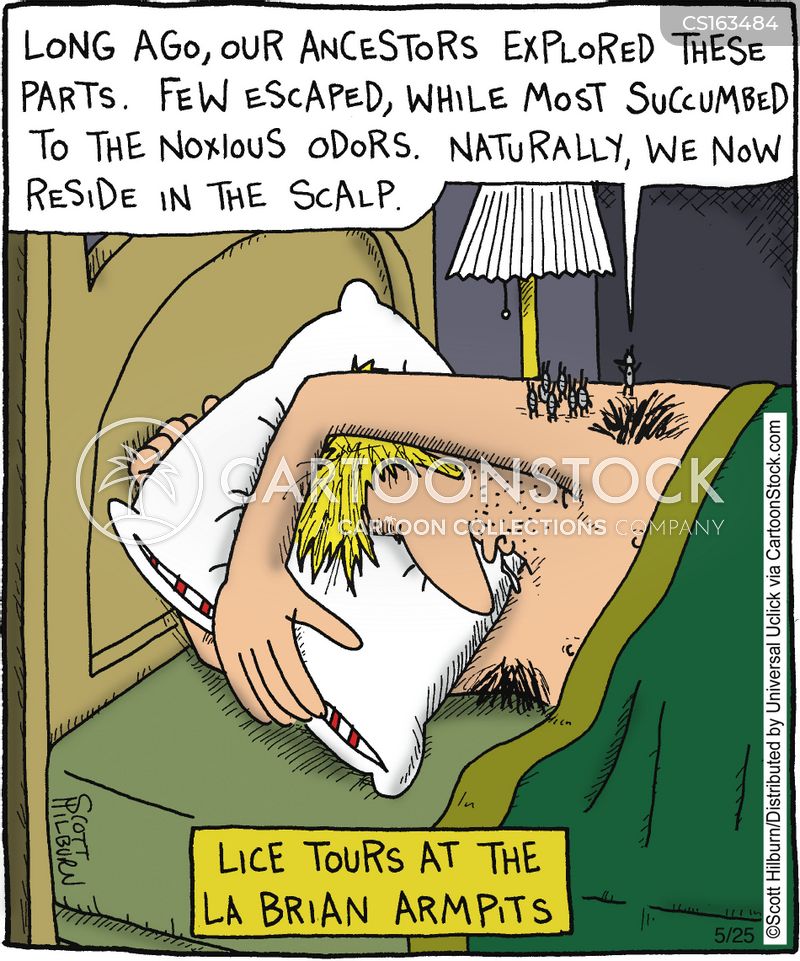 Why does the right underarm itch? In ancient times, medicine was not as perfect as it is today, in the age of information technology and scientific and technological progress. However, oddly enough, people then felt their body especially well, noticed some changes and skillfully treated the emerging ailments with infusions and herbs.

IMPORTANT. Thus, it is known that if the right-sided lymph nodes become inflamed, this means infection has entered the body. If you do not fight it, it can lead to irreversible consequences. And you definitely need to go to the hospital.

What does it mean if you feel itch in both armpits?

Underarm itching on both sides can be a harbinger of physiological disorders, namely, serious diseases of a viral nature.

Some folk sayings state that both armpits itch only when true love, fate, will soon come to a person. It doesn't matter if he has a relationship or not. This applies to both the female and the male.

Another common interpretation of signs is that a lot of work will fall on your head, and if a person copes with this amount of work, then he will be promoted up the career ladder. In this situation, it often happens that the wife is not satisfied, the children cease to understand and also turn away because the father does not pay due attention to them. However, having coped with all the financial situations, the relations will improve, and everyone will live in harmony.

Surely our ancestors, wise and proud women, came up with signs to pity their husbands for new purchases and attention. After all, it is not in vain that superstitious statements highlight the issue of upcoming purchases when itching.

They say that if a girl's armpits itch, this sign predicts either an update in the wardrobe, or the appearance of a new admirer. Moreover, this fan is from among her close friends.