Signs About Bugs In The House. 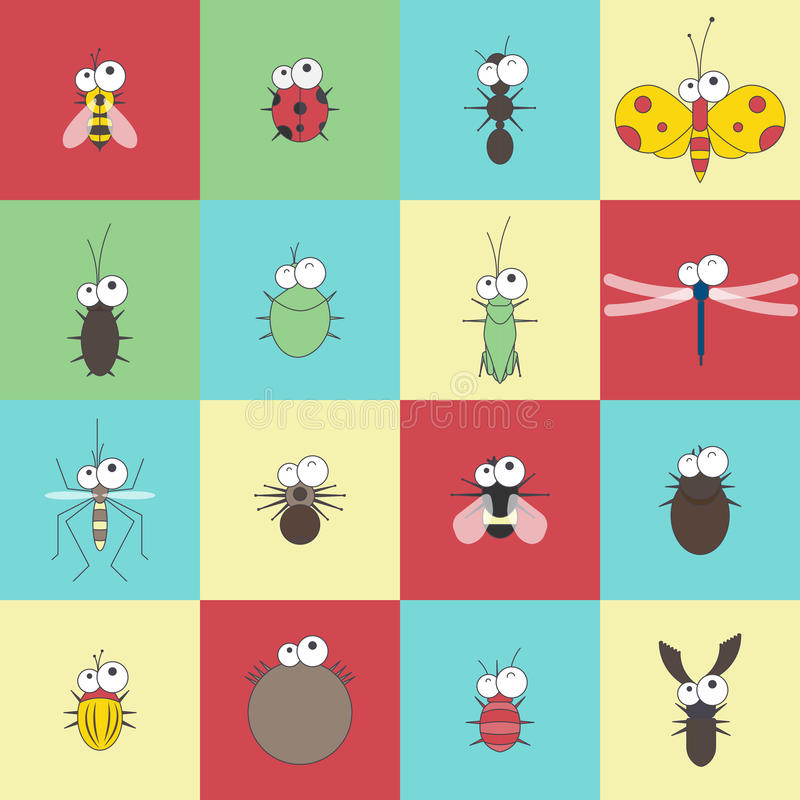 What do the signs say about insects in the house? In summer, very often various insects crawl and fly inside apartments and private houses. You can meet different insects at your place when it is warm: spiders, dragonflies, ants, bees! Is a beetle in the house a good or bad omen? That is what we will talk about today. It is for good reason, perhaps, there are so many popular beliefs about bugs in the house? Be that as it may, believe it or not - it's up to you, our job is to talk about the existing superstitions.

General signs and superstitions about beetles.

There are a huge number of beliefs about beetles, but almost all of them do not distinguish by the type of insect. The only exception is the ladybug. Now let's see what other bugs seen in the house portend. 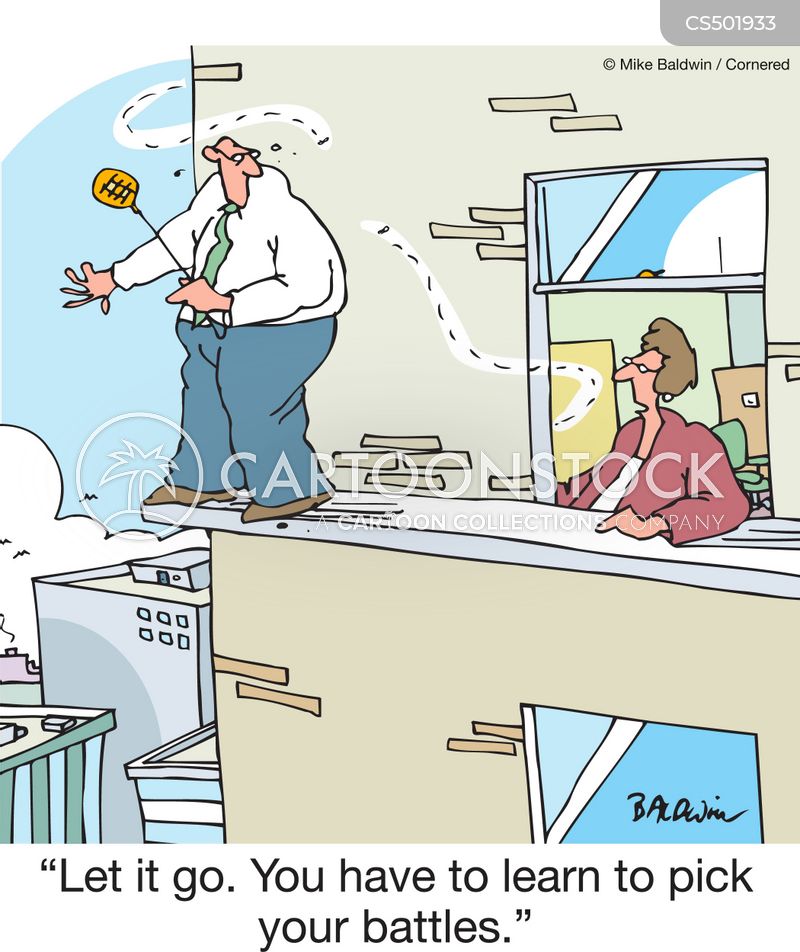 Signs and beliefs about June Bug

It is worth talking separately about signs about the June Bug: 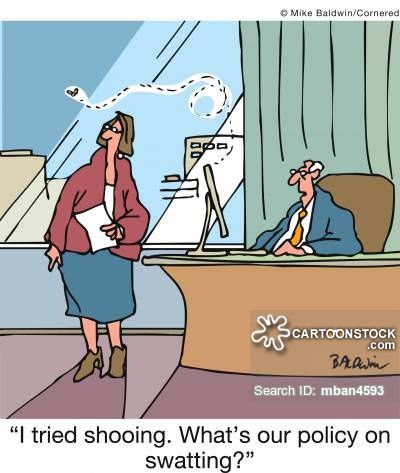 You should not kill the bug, even if it brought you bad news - this will only aggravate the situation. It is believed that you need to sweep gently the uninvited guest with a broom towards the door, saying: “Troubles go away, illnesses go away, grief go away!”

Another way is to ask a ladybug for help. It is necessary to find this spotted insect within seven days after the beetle visiting, put it on your hand and ask it in your own words to take away all future misfortunes from you, and then release it with a wave of your hand. If the ladybug took off, everything will be fine, but if it landed immediately, adversity cannot be avoided.

Whether or not to believe in the signs of a beetle in the house is up to you. After all, many people simply do not pay attention to the appearance of such small guests, considering their visit as an absolute accident.