The dark side: why we think about terrible things.

Were you ever catching yourself on the wrong or vile thoughts? They are frightening, but the scenes created by the imagination cannot be immediately thrown out of the head.

Owning our thoughts is practically beyond our power; especially the black ones - their duration and content cannot be adjusted. Therefore, we only plunge deeper into disgusting ideas, while resisting the impulse, trying to understand ourselves.

The awful thoughts that we have can also be the following: 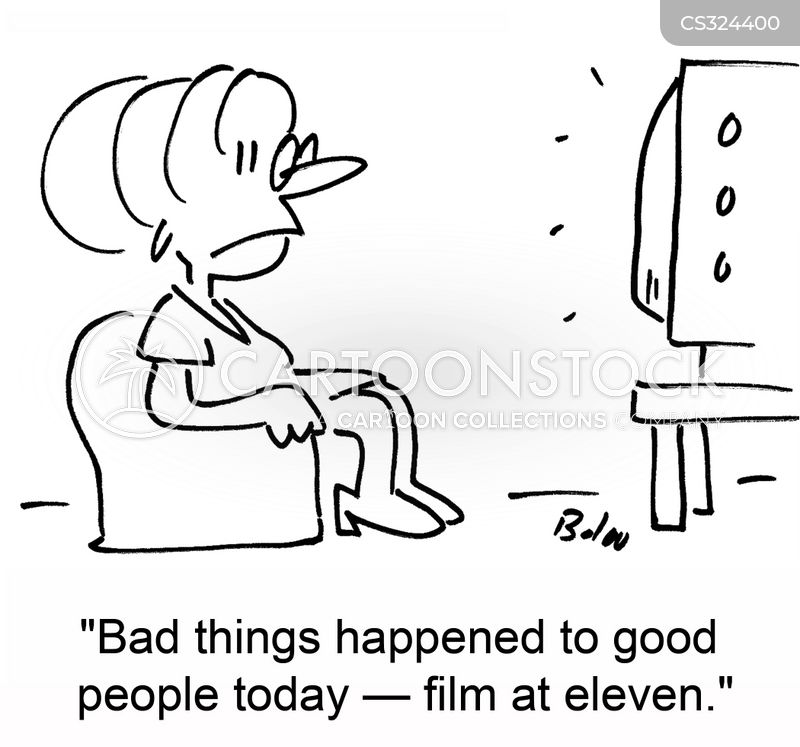 The good news is thoughts are still just thoughts. If they disturb you when they appear and do not push you to do something immoral, then you should not suspect you have mental problems or doubt your own adequacy. Scientists believe that the episodic appearance of doubtful thoughts in a normal person is quite explainable.

According to the theory of psychiatrist Eric Klinger, the preconscious mechanism in our brain constantly seeks to identify potential sources of danger in the world around us. Information about them, bypassing consciousness, is transmitted in the form of emotional signals, which cause unwanted thoughts. Neuroscientist Sam Harris is sure that these thoughts are random and uncontrollable: we have consciousness, but we cannot completely control mental processes.

Is there any way to keep unwanted images from flickering before your eyes? Psychiatrists recommend a method of radical acceptance: try to perceive any frightening idea as just a thought - without analyzing its deep meaning, without looking for hidden meaning. Do not judge yourself, try not to resist - let the thought go.

In some particularly difficult cases, it can be helpful to think the situation through to the end - most likely, such absurd details will appear that your consciousness itself will force you to interrupt a series of ridiculous scenes. Remember how it is advised to finish singing the song that is “stuck in your head” - this way there are more chances to drive away the annoying melody from your head.

Another way to let go of the obsession is to write it down on paper and rip or burn the piece of paper. This seems to distance us from thought.

The "door effect" can work as well – you should physically move to another room, leave the room you were in. The brain "dumps" short-term memories at the moment of a change of scenery. 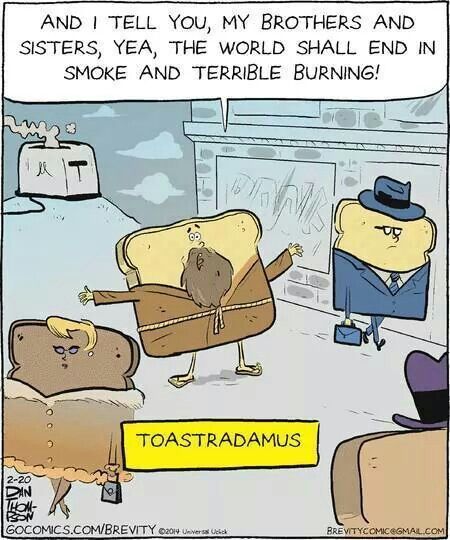 When all the methods have been tried and even a good rest did not help stopping the unpleasant stream of consciousness – you should consult a psychologist. Perhaps these are manifestations of obsessive-compulsive disorder, when a person's life begins to be built on repetitive actions, words and signs. When the person is able to calm down the anxiety only after performing certain rituals.

The Swiss psychoanalyst Carl Jung was one of the first to become interested in black thoughts. In his work "The Psychology of the Unconscious", published in 1912, he described the shadow side of personality - the repository of sinful desires and animal instincts that we usually suppress.

In his diary, Jung recorded disturbing images, one of which was the Red Horseman. “I'm sure this red man was the devil, but it was my own devil,” he wrote.

What is really important in observing destructive ideas? It is the way we use them. Do we see them as a stimulus or fuel for emotional development? By examining the manifestations of the "shadow self", we better understand the actions of others and our own desires.

Attention! This message contains the virus of love! It finds the kindest and best person.