What are sleeping and dreaming in simple words?

What is sleeping? This question is one of the most mysterious for humanity. And, it seems, we agreed on the answer to this question a long time ago. Ask anyone, he will say: a sleep in simple words is relaxation. The body is sleeping, the brain is resting.

And as soon as everyone seemed to be ready to agree with this, the methods of electrophysiology appeared among neurologists, and scientists were able to record the activity of neurons in the cerebral cortex. It turned out that during sleep, neurons not only do not rest, but, on the contrary, work even more actively. What for? Maybe in a dream a person is looking for answers to questions that torment him? No, scientists are sure that everything is much more prosaic. While we sleep, the brain is busy ... repairing the body. It builds relationships with internal organs. 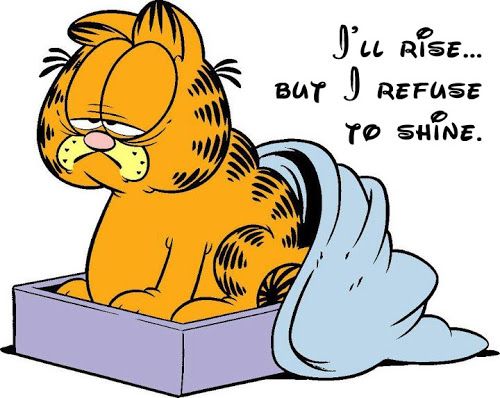 Don't you believe this? Well, you should! After all, everyone knows that even when you catch a cold, they prescribe bed rest and recommend getting more sleep. Sleeping is necessary to restore the strength and energy spent, the nervous system, strengthen the immune system, normalize metabolism, and reduce the risk of developing many diseases.

And lack of sleep, like excess sleep, is harmful. The average sleep rate for an adult is 7-8 hours a day. Scientists have found that savings on overnight rest will backfire: less than 5 hours a day increases the risk of heart attacks by 45%. And with the transition to 4-hour sleep, the body begins to absorb glucose more slowly and the risk of diabetes increases.

Some patients claim that they do not sleep at all. However, they are sincerely deceived, - the doctor-somnologist Sergei Lavryk explains. - As a rule, polysomnographic research and even observations of relatives confirm that everything is subjective and in fact the person is really asleep. Another thing is of what quality this rest can be.

What else is known about sleep, the mysterious state in which the human body recovers? It has two main parts: slow and fast. These phases alternate, while rapid sleep prevails in babies, and slow sleep in adults. In a dream, blood pressure decreases, heart rate decreases, breathing becomes less frequent, body temperature decreases by several tenths of a degree. But this is all about slow sleep.

Fast sleep differs significantly in its characteristics: the muscles are maximally relaxed, while the encephalogram resembles a picture of wakefulness. It is on awakening at this moment that most people remember vivid, often emotionally saturated pictures of dreams. How much do we remember? Doctors say that it is very little. In healthy adults, fast sleep consists of 4–6 episodes and lasts 20–25% of total sleep time. In this case, one cycle of fast or slow sleep lasts 90 minutes. 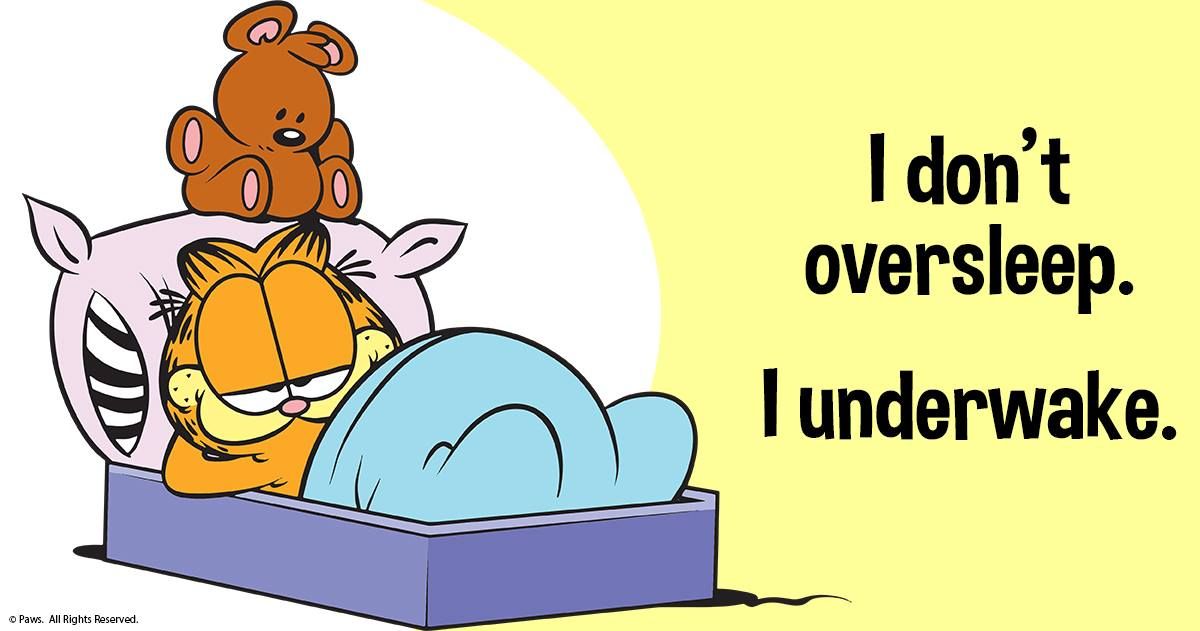 When do we have dreams that we consider to be prophetic? Most often we see them before dawn. And the reason for this is that deep sleep stages predominate in the first half of the night, and fast sleep predominates in the second one.

All people are capable of dreaming, but they cannot always remember them after waking up. Some dreams are dull and discolored, while others, on the contrary, are bright and saturated. For a long time, nocturnal "pictures" were associated with the other world, and the priests interpreted them according to special dream books, looking for an encrypted message in their dreams. As psychology and physiology began to develop in the late 19th century, interest in dream interpretation took on a scientific context. But most of the researchers agreed that dreams are still a stream of the unconscious.

But, for example, the father of psychophysiology Sigmund Freud found a rational grain in this. He suggested using the method of association for the interpretation of dreams (in fact, it was already practiced earlier, but unsystematically). Behind all the dream pictures, Freud saw an intellectually suppressed desire, usually sexual. Carl Gustav Jung proposed his own version, calling a dream the unconscious life of the soul.

Today's somnologists call for memorizing the smallest details of dreams. If, with an interval of several days, months and even years at night, you watch dream series, maybe not even on one topic, but with the obligatory presence of the same character, object, scene of action, then they should be interpreted together, you should compare them, pay attention to coincidences and differences. Dreams are in some way an intense training of the body, preparing it for dangerous situations.

Call you ex. That’s what you need tonight!