What is the danger of lack of sleep? 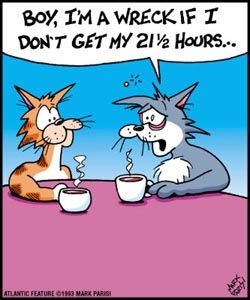 How does sleep deprivation influence us? What are the consequences of not having enough sleep? Not getting enough sleep can cause severe health problems. If we talk about chronic insomnia, then it is dangerous and even fatal. Already after a week without sleep, a person begins to be overwhelmed by paranoia, hallucinations; mind confusion manifests itself, the person’s memory suffers, the symptoms of lack of sleep are similar to Alzheimer's disease.

According to experts, a person lacks an average of eight to 16 hours of sleep per week. Even if there are no problems with the quality of night rest, in the future, lack of sleep can threaten with a whole bunch of serious diseases.

After already 4 days of sleep deprivation, irreversible processes begin in the body.

Too little rest also affects our physical and mental health. Among mental disorders caused by fatigue, the most common are depression, panic attacks, and unreasonable fear. Physiological it is much more serious. The hormonal background is first to suffer from lack of sleep, so often people in need of rest suffer from excess weight, thyroid diseases, diabetes.

Further, the work of internal organs worsens, in particular, the lack of rest negatively affects the work of the heart and blood vessels, there are problems with pressure, headaches, migraines.

Prolonged sleep deprivation greatly wears out the body, the process of premature aging begins, wrinkles and hair loss appear faster. This happens due to the fact that the body does not consider it necessary to spend its precious forces in such an intense mode on the restoration of secondary areas. 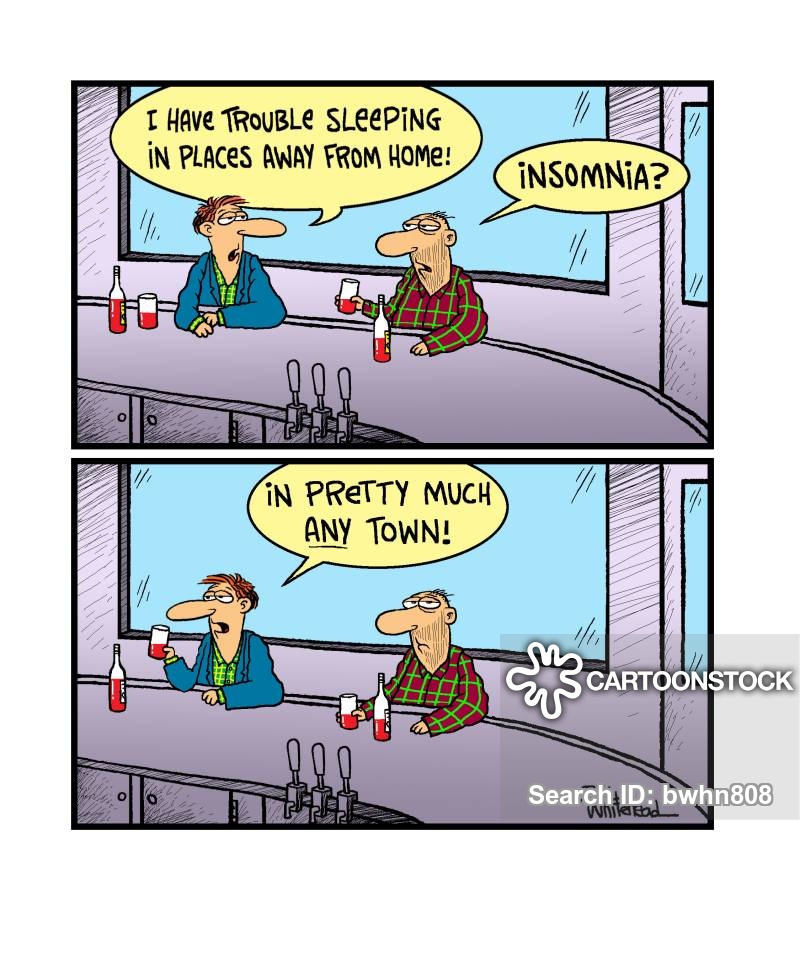 In 2018, researchers from the University of Hong Kong, China, monitored 49 volunteers for four months. They were all doctors, and some regularly went on long shifts, during which they managed to sleep at best twice for three hours. The researchers behind this study wanted to understand how persistent sleep deprivation affects human health.

Blood samples were taken regularly from the subjects, including after night shifts. Sample analysis showed that sleep deprivation increases the amount of oxidative damage to DNA and decreases the ability of cells to repair chemical damage and breaks in it. This, in turn, can lead to the development of cardiovascular disease and diabetes.

The sleep rate for an adult is at least seven hours a day. Elderly people need six hours to get enough sleep. Anyone who neglects overnight recharging risks becoming a psychiatrist patient in the future. As neuroscientists at the University of California, Berkeley have found, the lack of sleep distorts the perception of emotions and intentions. In other words, sleepy people are unable to distinguish a neutral or benevolent facial expression from a threatening one. Moreover, they tend to perceive any mimic expression of emotions as dangerous and see everyone as enemies.

People who suffer from insufficient amount of sleeping cannot make quick and correct decisions in critical situations because they cannot adapt to changing circumstances and take the incoming feedback into account adequately.

"Due to lack of sleep, concentration of attention is impaired and the number of errors increases. This is very important for adults whose work is connected with the need to maintain a sufficient level of attention: drivers, operators of various machines. Moreover, it has been shown that the longer a person limits himself to sleep, the more his attention functions are impaired. From a certain moment - after about a week of such restriction - the person himself no longer notices that his abilities have deteriorated. He believes that he is doing everything the same way as before, and cannot assess his condition critically. This is doubly dangerous, because such people tend to underestimate the risks, "- the scientists believe. 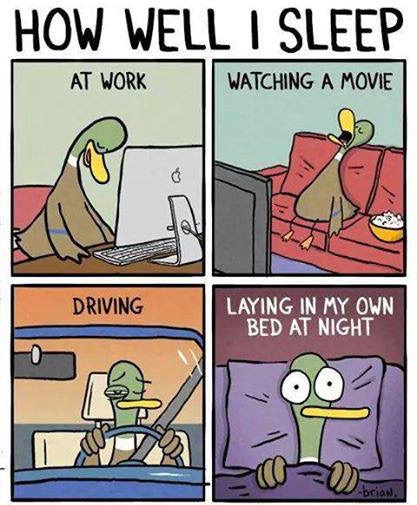 The heart hurts, the sugar level goes off scale

Chronic sleep deficit may be associated with Alzheimer's disease, scientists from the University of California at Berkeley believe. During sleeping, the maximum removal of toxic metabolic products from the brain occurs - including the protein beta-amyloid. If you don't get enough sleep regularly, these substances can accumulate in the brain and contribute to the development of the disease.

Even if older people who do not sleep well do not have the disease develop, they still experience memory, attention, and other cognitive impairments faster than their sleep problem-free peers.

In addition, sleep-deprived people tend to choose unhealthy foods and eat a lot of sweets. According to the work of researchers from the University of Chicago, the lack of sleep causes the increase of the level of endocannabinoids in the blood – the substances that affect the pleasure of absorbing food. That is why those who sleep poorly tend to suffer from excess weight, scientists are sure.

If you want to avoid all these problems, preserve health and youth, you should adhere to the rules of healthy sleep, they will save you from many problems in the future.