What talking in a sleep means? Why people talk while they sleep? What is the meaning and origin of sleep talking? Is it a dangerous phenomenon or just an inconvenience for your partner?

The condition when a person begins to say something in his sleep from time to time is called “somniloquy”. Most often, the phenomenon is observed in children and adolescents, it is rarely observed among adults – no more than 5 percent of the adult population suffer from this problem. As a rule, this is a rather incoherent set of words, and the person himself completely forgets what he had in mind waking up.

The nature of this phenomenon has long remained a mystery. It was believed that sleeping people are completely controlled by the subconscious, and they give out their most deep secrets.

As a rule, in their sleep people speak in short passages, not exceeding 30 seconds. The conversation is usually quiet, can be completely slurred, a distinct loud speech is rarely manifested. Sometimes several such episodes occur during the night. Usually a conversation occurs with oneself, although it happens that a person seems to be talking to someone.

Conversations can be more or less intense; much depends on the stage of sleep in which a person began to speak. So, with a rapid sleep, the conversation is the most clear, you can understand the essence of the pronouncement. In the phase of deep sleep, speech is usually slurred; it can be expressed simply by moans or inarticulate sounds. 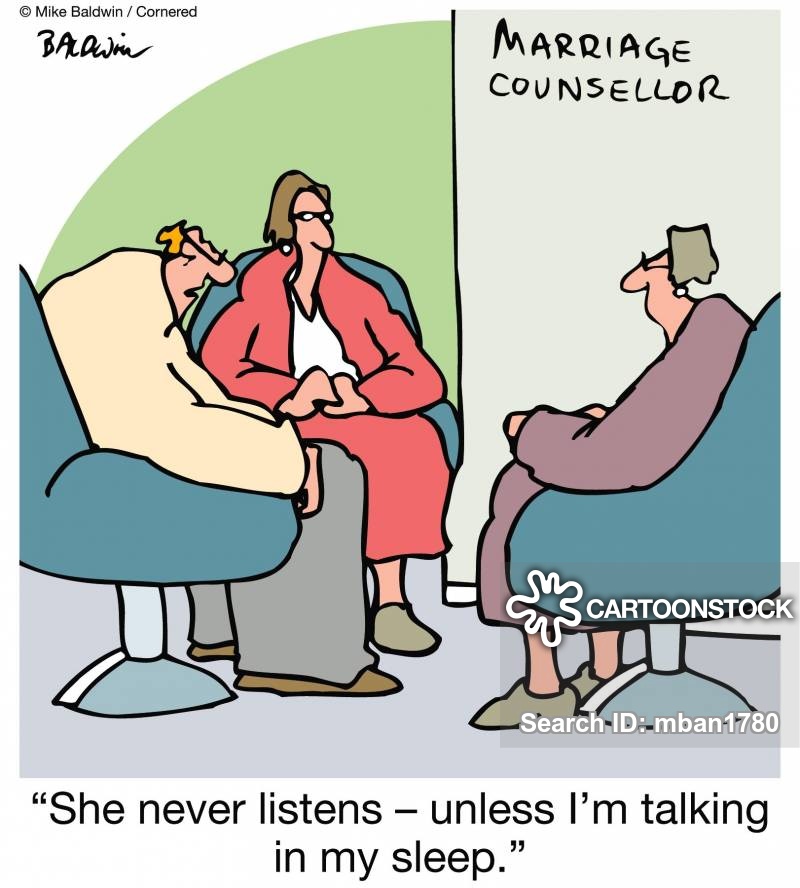 It is necessary to distinguish conversations in a sleep from pronouncing individual sounds. “During a conversation in a sleep, a person utters whole, even short, words or phrases, that is, he engages the speech center. A disorder in which a person makes separate sounds in a dream (catathrenia) does not belong to higher nervous activity, it occurs due to the tension of the glottis”, - Roman Buzunov, President of the Russian Society of Somnologists, Professor, PhD, Honored Doctor of the Russian Federation explains.

There are two situations in which a person begins to talk in a dream. The first is in childhood.

“Often people begin to talk as a child, but this most often goes away by the time of puberty. Usually, children begin to talk after strong experiences or vivid episodes in life, for example, the first trip to kindergarten, contact with animals at the zoo. In this case, conversations in a dream do not signal any mental or physical impairment. This is not a disease, but a feature. In social terms, this may somehow disturb people, but no more. Often this is inherited, that is, one of the parents of the child also talked in a dream in childhood, Buzunov says. – Sometimes it happens that this habit does not pass with age. This is observed in 1-2% of people who started talking at an early age. In addition to the fact that this can lead to discomfort of others, this feature does not bear problems. ”

But the situation when a person suddenly began to talk in s sleep as an adult, but did not do this in childhood, should alert you. “This is a fairly clear sign of the beginning of degenerative changes in the brain. It can indicate cerebral vascular insufficiency, cerebral arteriosclerosis, as well as the development of dementia, Alzheimer's disease, or even a tumor. In this situation, a person should consult a doctor and conduct an examination” the somnologist says.