Why do people snore in a dream?

Snoring is a sound that occurs at the level of the upper respiratory tract. The source of this sound is the vibrations of the uvula, a rudimentary formation at the end of the soft palate, which hangs over the root of the tongue. A soft palate covers the entrance to the nasal cavity from the inside, so that the food, when swallowed, passes into the esophagus, and does not rise up. The end of the soft palate - the uvula - can be long; the sound is heard due to its vibrations, in the manner of a “flag”, from air currents.

Other parts of the oral cavity can also participate in the sound of snoring. Thus, the palatine arches rattle when air passes by them with great speed. If in a dream a person breathes through his nose, then the tongue and soft palate lie on the root of the tongue and do not move. Air passes in the respiratory cycle back and forth through the nasal cavity. If a person has chronic inflammation, due to which the nasal passages are narrowed, then the volume of inhaled air cannot fill the lungs in a short time. A person subconsciously begins to look for other possibilities of providing himself with air and opens his mouth. This allows you to increase the amount of air consumed, but the tongue is in a free state between the air flows in the oral and nasal cavities. From this, the tongue oscillates – and a snoring sound arises. 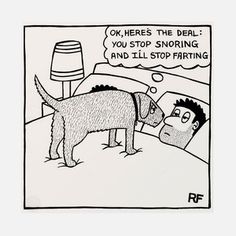 However, most often the cause of snoring is the narrowing of not the nasal cavity, but the oropharynx. There, the so-called “fat pads” are attached to the respiratory throat. While a person is not very fat, these pillows do not manifest themselves. If he begins to gain weight, fat is deposited not only in his stomach, hips, but also in the neck. When the fat pads behind the root of the tongue increase, they reduce the lumen of the respiratory tube through which air passes.

Thus, some causes of snoring can be identified.

Aging is a frequent answer to the question of why a person snores. With aging, the muscles lose their tone, and the skin and mucous membranes lose their elasticity. These changes occur in the throat, so with the age there appear more and more snoring people.

Obesity. With excess body weight, fatty tissue increases in volume everywhere, including in the pharynx. Adipose tissue surrounds the pharynx like a sleeve and reduces its lumen. Because of this, snoring appears.

Features of the skull structure. Very often those people snore in a dream whose lower jaw is smaller than usual, and the chin is sloping backwards. In such a situation, the root of the tongue sinks back, creating a mechanical obstruction in the throat.

Curved nasal septum. With a curved septum, a violation of nasal breathing occurs. In this case, the lumen of the respiratory tract narrows, and snoring occurs.

Polyps in the nose. Polyps create a mechanical obstruction to the flow of air and cause snoring.

Smoking. Smoking causes chronic inflammation of the tissues, edema, atrophy and thinning of the mucous membranes. No wonder smokers snore in their sleep. 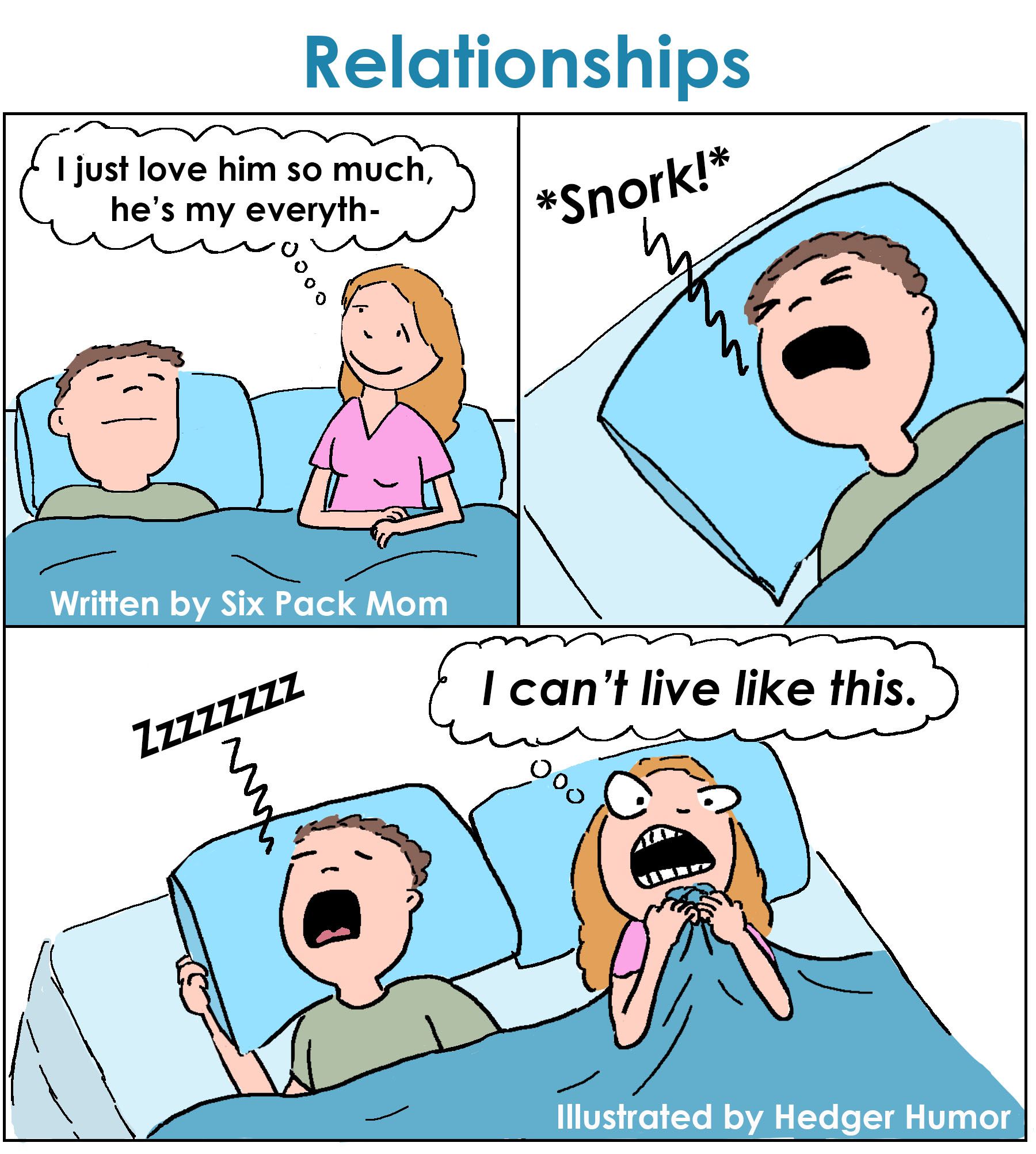 Taking sleeping pills and alcohol before bedtime. Both alcohol and many sleeping pills (but not all) have a relaxing effect on the muscles. In a dream, due to natural mechanisms, the larynx of the pharynx becomes smaller: the muscles are already relaxed, the posture lying on the back leads to a sagging palatine uvula and soft palate towards the pharynx. When a person takes sleeping pills or alcohol, the throat loses muscle tone even more, the narrowing of its lumen becomes critical, and severe snoring occurs.

Snoring in women is as common as in the stronger sex. However, during pregnancy and menopause, snoring in women occurs more often. In pregnant women, this is associated with a rapid increase in body weight, a weakening of muscle tone due to hormonal changes. During menopause, snoring at night is caused by a decrease in the level of female sex hormones that normally support muscle tone and mucous turgor.

Men are more likely than women to take alcohol and smoke, therefore, in the list of reasons that cause snoring, smoking and drinking are the most weighty.

And more often than not, a person's snoring can be caused by a combination of several reasons at once.

Our perception and attitude toward any situation will determine the outcome.