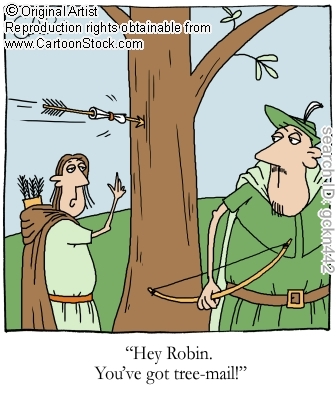 Miller’s dream book contains an explanation of dreams of shooting a man with a bow. The key to interpretation is the identity of the person you saw. If you used archery against your spouse, there is a high probability of family conflict. To see how your arrow shoots a colleague or a beloved boss can be a sign of coming problems at work.

As for shooting an arrow from a bow and missing, such failure in a dream means that the dreamer accepts obviously impossible obligations in reality.

If your beloved person was the target but you happened to be a bad bowman and you missed, such plot promises cooling feelings on the part of the beloved and unrequited affection from your side.

If someone attempted to shoot the dreamer with an arrow and did not hit him in a dream, it means a visit of a long-awaited guest or good news from afar.

Medea’s dreambook gives interpretation of archery and hitting a person’s head with an arrow in a dream. The plot reflects the secret desire to command the thoughts and emotions of the one whom you saw in a dream. Sometimes parents happen to see their disobedient children as targets. 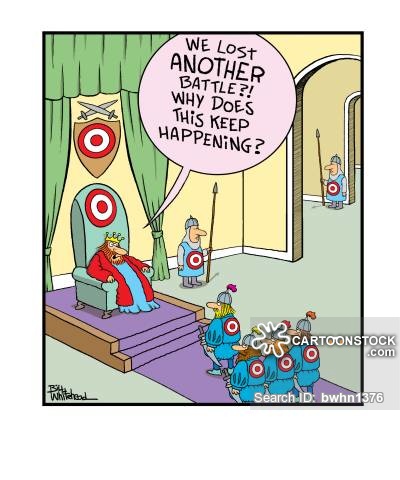 If you happened to shoot another armed archer or win a sport shooting competition, in reality you will have to deal with a strong opponent. A shot at the defenseless should be regarded as a warning: uncontrollable base passions can harm you.

The Old dream book considers a shot in the back a dangerous sign in a dream. Someone has started evil against the dreamer and chooses the right moment to slander on the sly.

If you dreamed of being hit by an arrow, the interpretation of a dream warns that even the closest ones can cause trouble. If a whole squad of archers has a bash at you, Universal dream book says that people will soon return all the debts to you.

Practicing archery and hurting yourself accidentally makes the dreambooks think you are prone to self-flagellation. If you happened to fatally injure yourself through negligence, in reality you will be able to defeat a serious problem, the Esoteric dreambook states.

Archery in a dream is a sign of being full of sexual energy and having good health, Freud thinks.

What is the crossbow dream meaning? According to the Universal dreambook, knowledge of a crossbow speaks of your health, good physical shape and sexual attractiveness.

According to the Chinese dreambook, if the sounds of shots from bows and crossbows are heard - this plot portends a quarrel. The crossbow string is very difficult to pull - this dream portends the separation of the brothers. If a person gives you a bow or crossbow - this means help from the outside.

According to Freud, the crossbow, like any throwing weapon, is a symbol of the penis. A crossbow hanging on the wall symbolizes some sexual problems or difficulties. If you firmly hold the crossbow with both hands, this means you are prone to self-satisfaction. Shooting from a crossbow symbolizes sexual intercourse, Freud states.

No distance is too far if two hearts are tied together.