The dreambooks give various explanations of an image of homeless in a dream. The most common interpretation is a call to be cautious, especially with your finances. The dream focuses on the strengths and weaknesses of the dreamer. Some dreambooks think that seeing yourself as a beggar is associated with peace and that this is a promise of welfare and sudden luck. An amazing period of winnings, finds and surprises is coming.

If a woman sees herself homeless this dream is a promise of coming happy and successful marriage. If a married woman sees a dream about her husband becoming a beggar, the wellbeing of the family will increase greatly soon. A young woman who sees such plot should be careful and not believe everything her new acquaintance is telling her.

According to Miller, the dream about being a beggar has a negative meaning: it predicts a hard period for the dreamer. Now is not the time to let things go. Another interpretation of a dream about being homeless is that it represents freedom of choice in taking an important decision. But the responsibility on taking this decision will be yours as well.

If an unknown homeless in a dream calls compassion in the dreamer’s heart, this plot means that he is under a serious protection of an authoritative person, maybe not even knowing about it. A dream about an angry beggar putting curse on you recommends you taking a time-out from solving your current problems and have a vacation. After coming back you will be surprised to find out that some issues are already solved on their own. 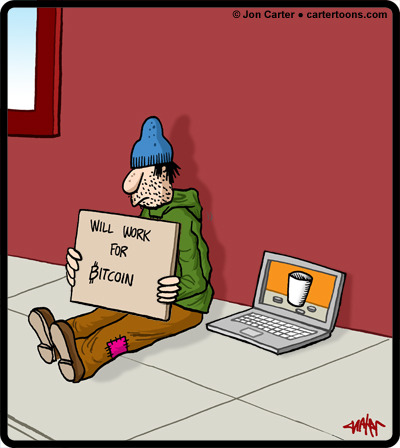 A dream about beggars and alcoholics indicates that you are being under influence of other people, and sometimes this influence is quite unfavorable. The dream can also just represent your current day: you can often meet such people on the streets. A dream about communicating with a beggar, whom you suddenly met on the street, predicts big troubles, the reason of which can be someone of your false friends. You should take a better look at people around you; maybe someone is just trying to win your trust, having evil in his thoughts meanwhile.

A homeless asking you for something in a dream predicts unexpected complications in your endeavors and necessity to sacrifice something. If a beggar you met on the street, turned to be someone you know, this dream means that you will widen up your circle of friends. If a homeless person happened to enter your house, this dream is warning you about somebody’s brusque interference in your plans or personal life. Sometime’s a beggar’s visit serves as a reminder that you have to pay more attention and time to your family.

If a beggar was modestly standing on your doorway and asking for money in your dream, it is considered a good sign to give him generous alms or even offer him to stay for the night. Feeding a homeless at your place is a favorable sign as well. You will be able to show your generosity in real life and it will be highly appreciated.

You will be happy with your partner.