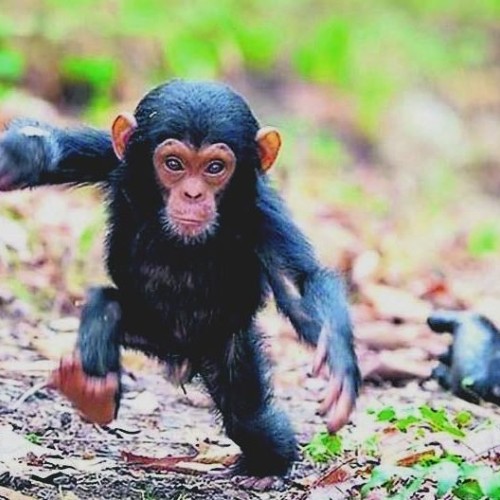 Chimpanzees are the only animals that can recognize themselves in the mirror.
+46 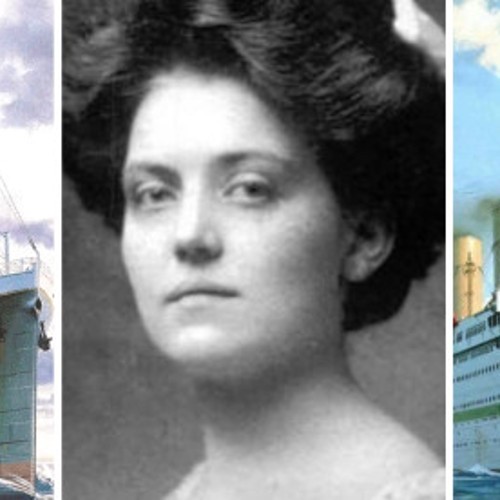 Violet Jessop worked as a stewardess for 42 years and survived three wrecks of the famous airliners: Titanic, Britannic and Olympic. She was lucky to stay alive after fatal voyages.
+40 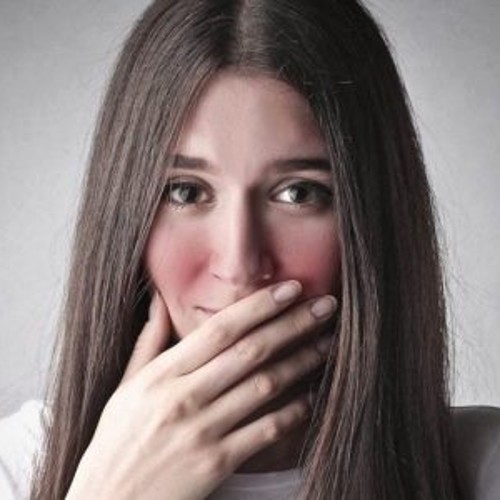 When we blush, even the tissues that line our stomach from the inside blush.
+38 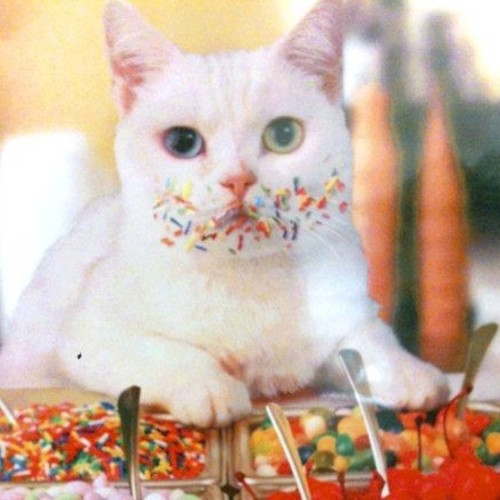 Cats don't taste sweet. They do not respond to sugar or its substitutes.
+37 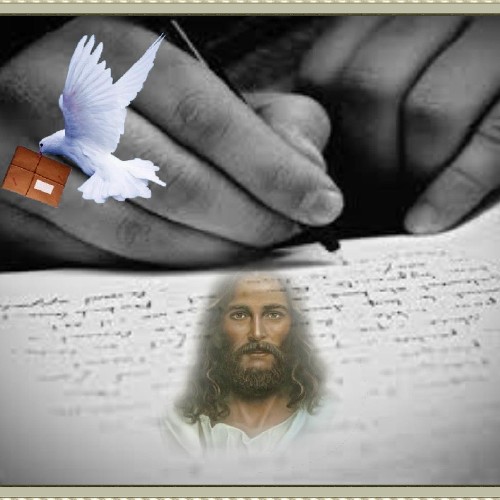 A thousand letters addressed to God arrive in Jerusalem annually.
+36 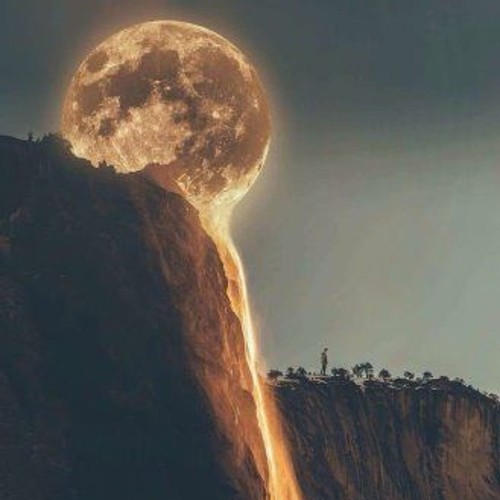 The Moon has its own "water" elements - the Ocean of Storms, the Lake of Death and the Marsh of Rot.
+35 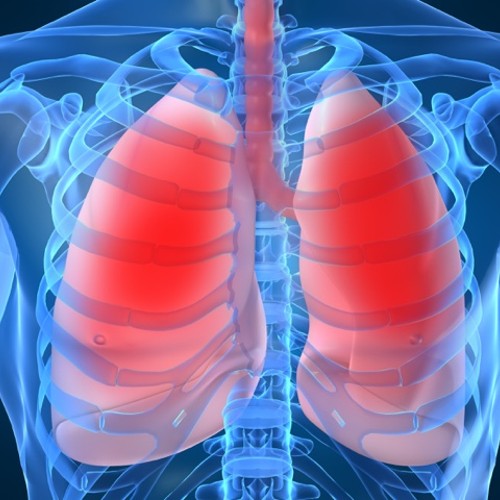 There are 1609 kilometers of capillaries in human lungs. And the surface area of the lungs is almost 100 square meters, which is approximately equal to the area of the tennis court.
+35 Red blood cells have time to “run around” the entire human body in 20 seconds.
+34 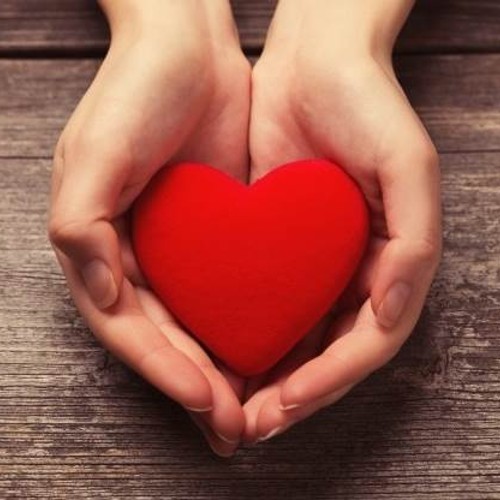 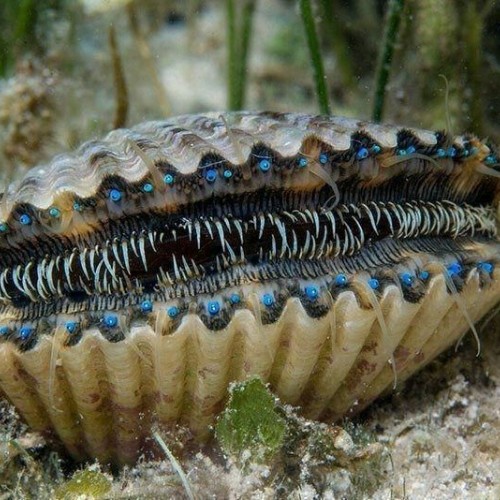 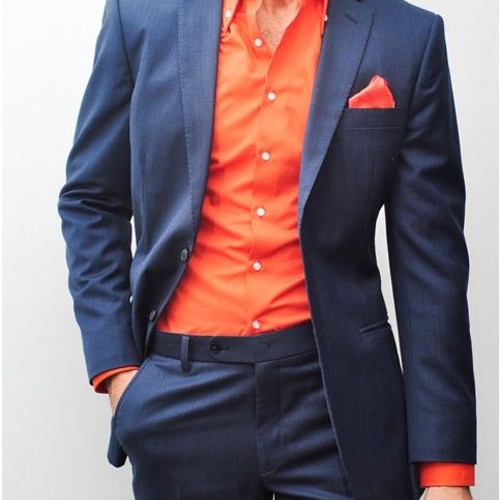 The dark-blue color is considered the most favorable for the interview; while orange color takes the last place in the list of recommended colors. Therefore, if you really want to wear something in the color of tangerine, save it for the weekend.
+33 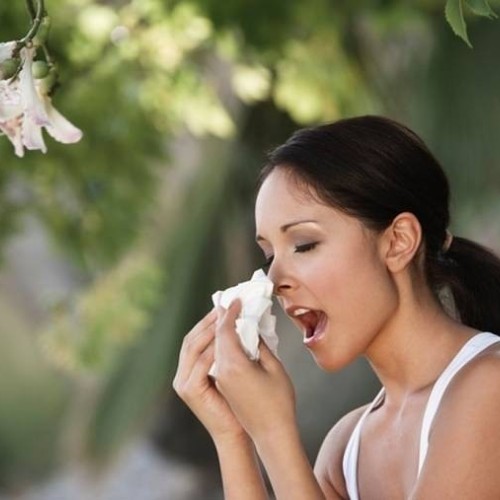 The power of sneezing is so great that it exceeds a speed of 160 km/h. And this is stronger than the wind!
+33 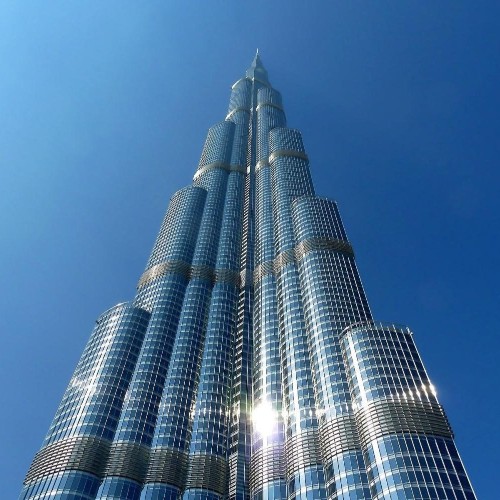 The surface area of the tallest building in the world - the Burj Khalifa skyscraper in Dubai is approximately equal to the area of 17 football fields. Its height is 829.8 m. The glass of a 163-story building is washed daily, and it takes about three months to wash the entire surface.
+32
Sneezing in a dream is impossible. Even if someone tickles your nose, you still wake up before you sneeze.
+32 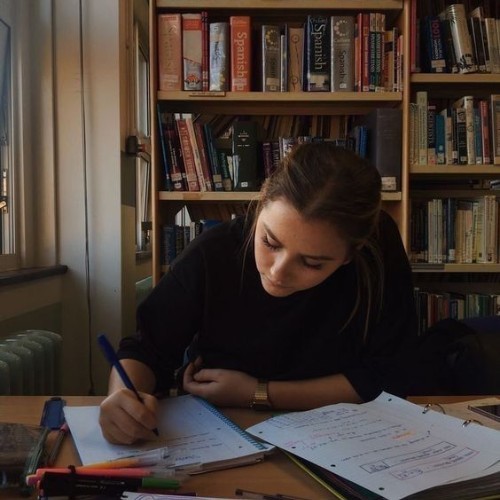 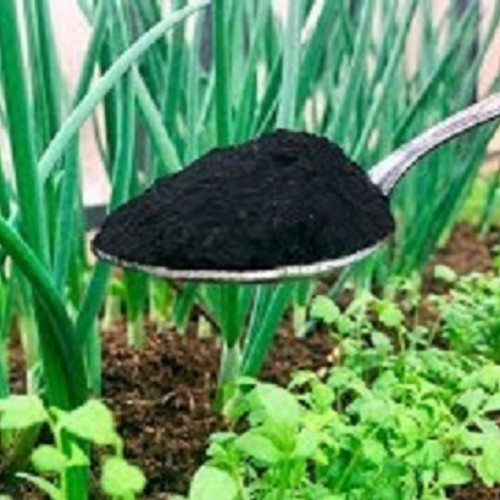 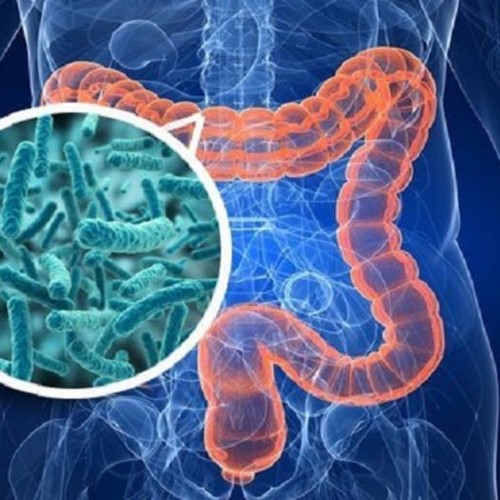 The human intestines have 1,000 times more bacteria than the stars in the Milky Way galaxy.
+29 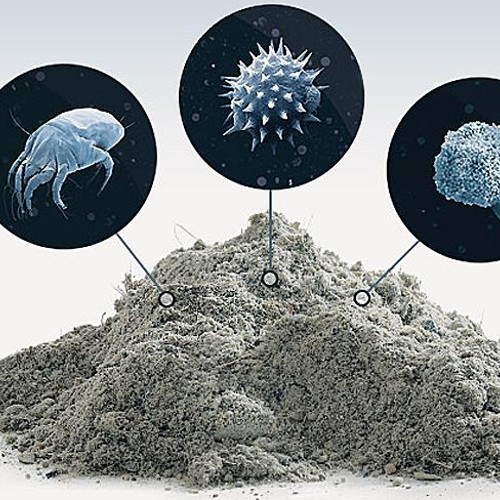 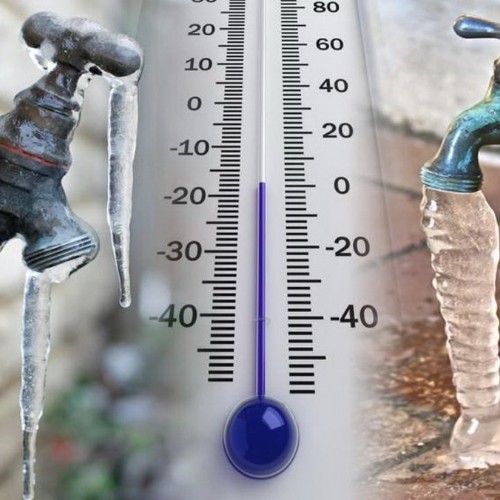