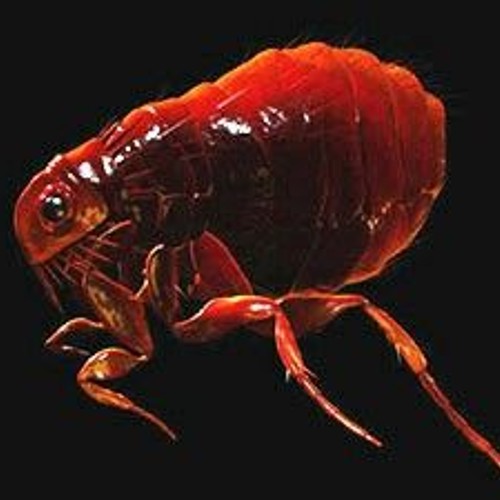 With an average body size of 3 mm, a flea can jump up to 32 cm away. With such jumping ability, a person could jump over 2 football fields.
+16 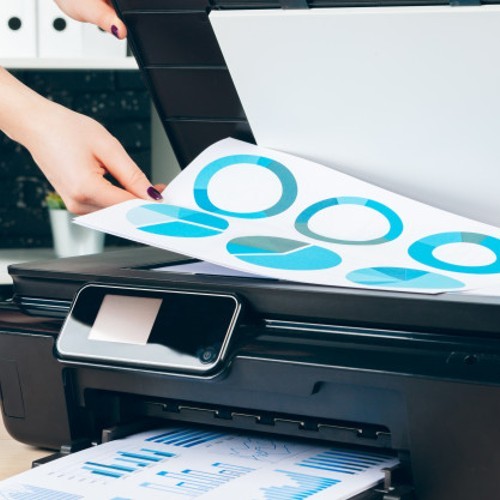 More than 10% of all Xerox breakdowns in the world occur due to the fact that people sit on them to photocopy their buttocks.
+16 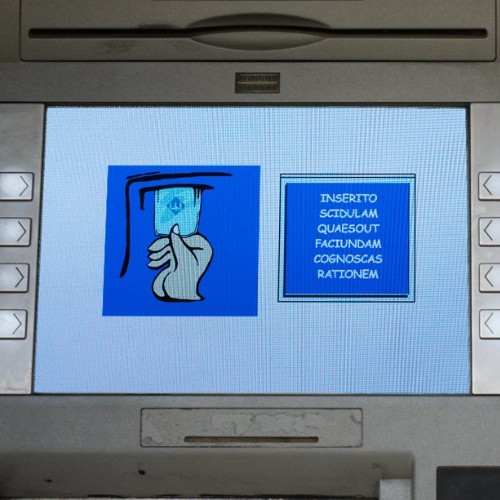 The Vatican is the only place on Earth where ATMs offer a menu with instructions in Latin.
+16 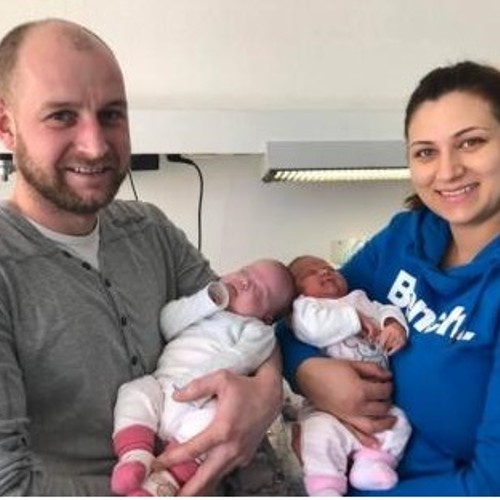 Twins can be born with an interval of several months. A medical record is registered in Germany. One of the two girls was born on the sixth month of pregnancy in 2018, with a weight of only 900 g, and the second of the twins was born 97 days later, already in 2019, with a weight of 3.7 kg, while breaking a record with a difference of 87 days between the twins from Ireland.
+15 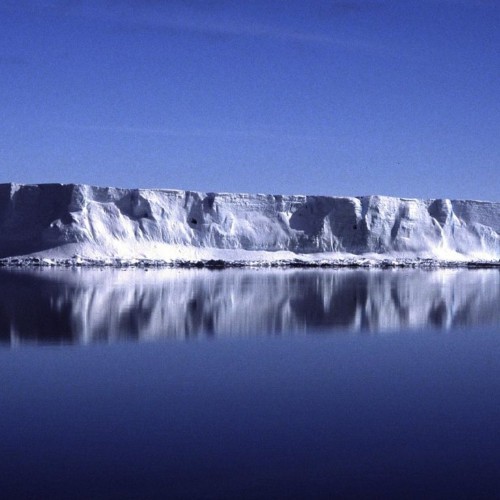 The cleanest sea on the planet is the Weddell Sea, off the coast of Antarctica. Most of the year it is covered with ice.
+15 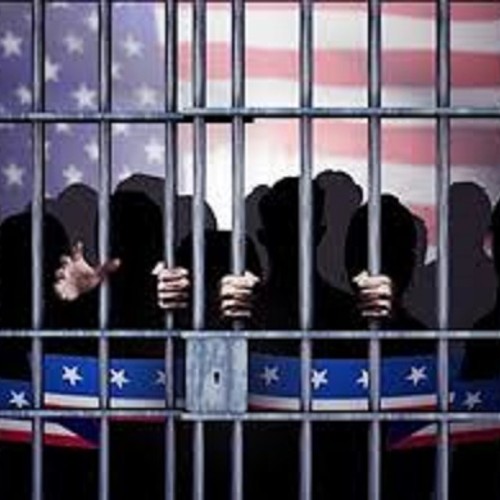 The USA is a world leader of people behind the bars. 5% of the world’s population live in the US and 25% of the whole numbers of prisoners stay in jail here - 2.2 million people. Russia - the country with the smallest number of acquittals in a civilized world occupies the second place - 1.5 million people. And China closes the top three with the number of 870 thousand imprisoned people.
+14 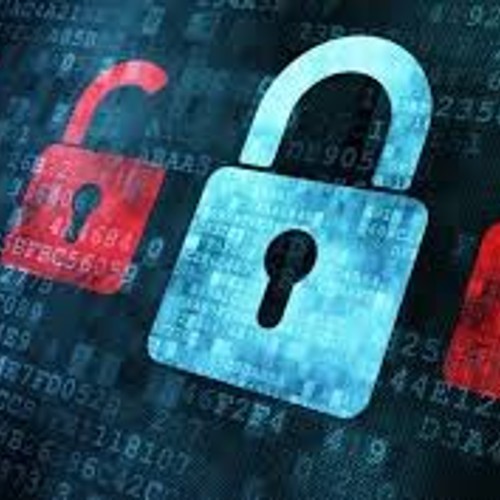 According to analysts, any company spends $ 200 annually for each user solving the problems associated with the use of a password.
+13 The EU spends more than a billion euros a year on translations from one language to another.
+13 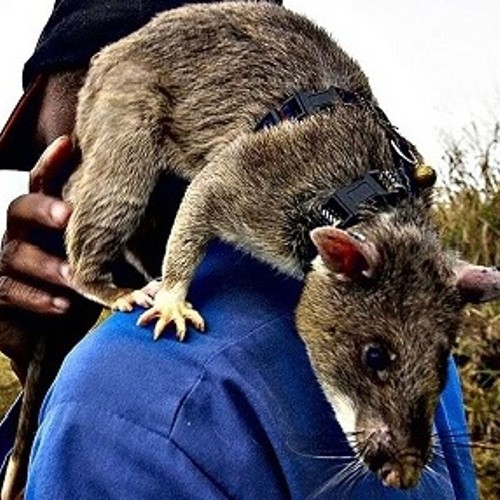 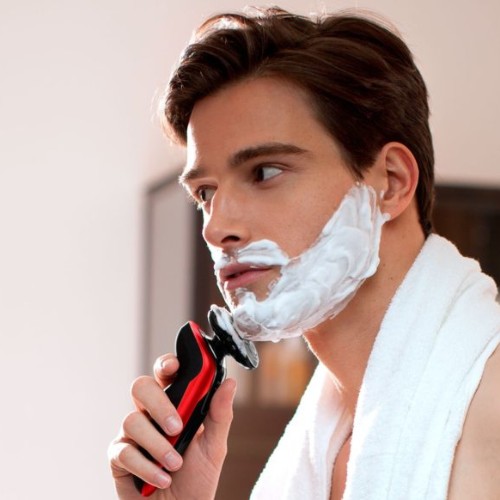