Breaking a mug: signs and superstitions. 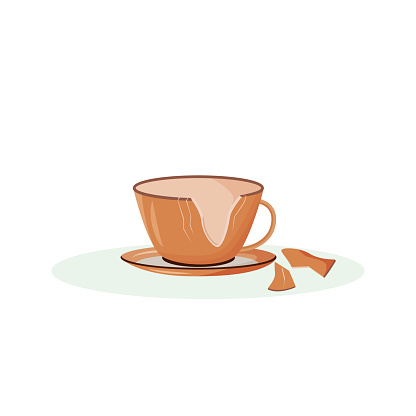 Signs and superstitions about broken dishes exist in any culture of the world and, probably, originate in those times when ancient people only learned to sculpt and burn vessels for storing food or water. Usually, wanting to explain the sign of “breaking a cup”, they recall the saying that breaking dishes predicts good luck. In fact, folk observations offer a more complex system of interpretations for this unfortunate event. For example, they pay attention to the material: if a glass cup or glass breaks, it is believed that this is a sign of imminent troubles and disagreements with loved ones.

Who broke the mug: the meanings of the sign for women and men?

There are many wedding rituals associated with intentional damage to dishes: glasses, dishes, and jars are broken with noise and fun, as if bringing a small sacrifice to higher powers in order to save the newlyweds from misfortunes. Perhaps this is where the sign about young people came from: if a single guy or girl accidentally breaks a mug, it means that he or she will soon go down the aisle (in the modern version - start a serious relationship).

But for a girl who is already engaged, as you can see, a broken cup does not bode well, especially if it was presented by the groom: knowledgeable people say that this portends a break in the engagement, parting.

If the dishes are broken due to the fault of a married lady, then she should be wary: a lovebird is spinning near her husband. Perhaps at the moment there is nothing you can accuse your spouse of, but the rival is determined to get her way. The same interpretation is used if a married man breaks a mug: this means betrayal by his wife is possible.

Sometimes cup breaking can signal the evil eye or damage directed at the child: if the kid did not push the cup off the table, namely, but he dropped the mug from his hands and it shattered into small fragments. Children constantly break something, including kitchen utensils, so there is no need to worry in vain if your child accidentally breaks something.

And when someone else accidentally breaks your cup or glass, it means that it is time for him to prepare for a losing streak, which, however, will not last long and will not have significant consequences. 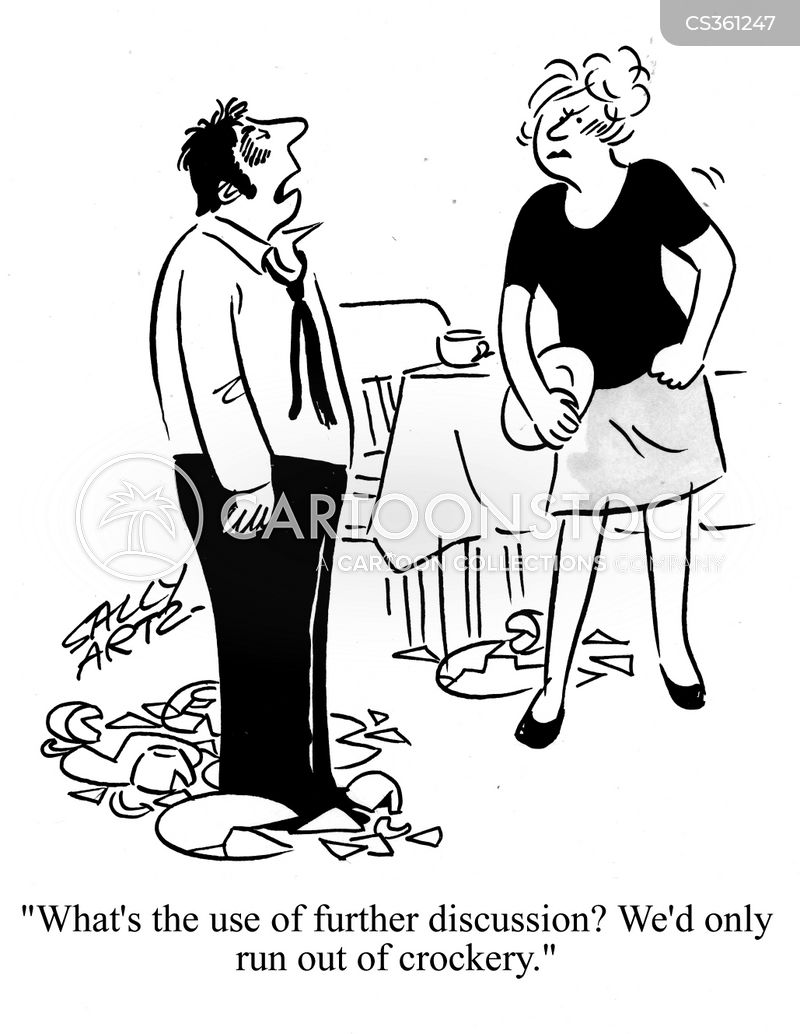 Was the broken mug full or empty?

An empty mug that was accidentally brushed off the table warns of minor troubles and disappointments, such as a wallet forgotten at home, being late for bus, etc.

But if the cup was filled - with cereals, water, or something else – in this case the superstition portends women troubles that will affect all family members, but most of all - the very culprit of the incident. It is interesting that if a man breaks a cup with contents, according to a sign, it is a good sign: he will have big profits and good luck in business.

A broken glass that contained alcohol is considered a bad omen: the stronger the spilled drink, the more serious failure lies in wait for you in the near future.

If, as a result of the fall, the mug did not suffer at all, then no positive consequences should be expected in this regard: the circumstances of the omen we are talking about did not work out; this is just a random event.

The consequences of a broken mug are predicted only by the features of damage to the product:

At what table did the dish break?

If mugs are often broken in your home, this usually indicates accumulated negative energy. Household members should analyze relationships with each other. Perhaps it is worth conducting a ritual of cleaning the apartment, it would not be superfluous to appease the brownie by offering him a saucer of milk and honey (sweets).

A mug, glass or wineglass, broken at the wedding table, is deciphered as a uniquely happy omen for the couple. It's a different matter if you break the cup at the wake. In this case, you should not hesitate to check your health: superstition says that a person who breaks a mug during a funeral meal will soon be overcome by a disease that has not manifested itself yet.

Breaking a cup while visiting is not considered a good omen: a certain dose of negativity accumulates in any house, and a vessel slipping out of your hands indicates that you have been exposed to it. However, you don’t need to be afraid of big misfortunes: the maximum that threatens you is a headache, a broken heel, or another annoying, but minor event.

What does it mean if you broke a cup at work?

The superstition about breaking a mug at work has several interpretations:

What does it mean if a cup was broken on certain days of week?

For an accurate interpretation, it is important to take into account not only the place, but also the meanings of signs by day of the week:

What to do with damaged dishes?

As you can see, the interpretation of the signs of a broken cup has many different meanings. If you like the explanation of the incident and want it to come true, then do not throw the fragments in the trash: they need to be collected and buried in a place where people rarely go. You can simply put the shards under the bush and lightly sprinkle them with soil.

If you have an unfavorable superstition meaning, then you should not keep the fragments at home: you must take them out immediately and throw them away.

It sometimes happens that a mug is broken not by a guest and not by one of the spouses, but by a four-legged household member (a pet). In this case, there is no need to take any special actions to dispose of the fragments: the omen has nothing to do with it, it just means that your pet is a pretty fidget.

These people and these events of your life are here because you yourself brought them here.