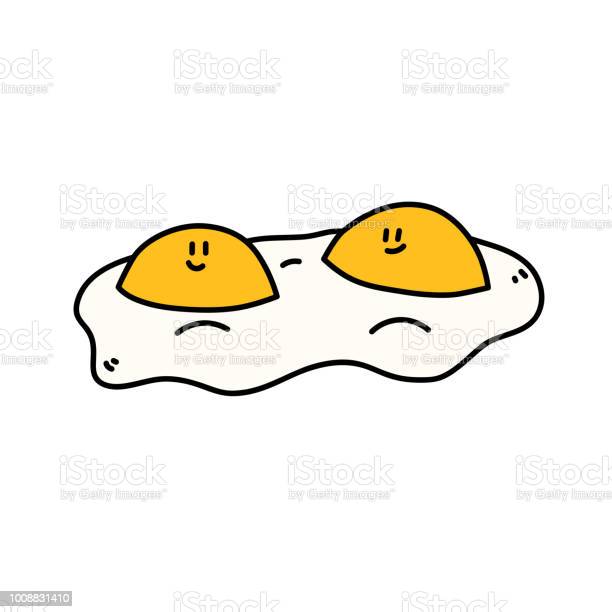 People have been making observations for centuries and certain phenomena can become harbingers of some events, as if higher powers give people signs. And often these observations really coincide with real life. So, the people have their own signs when a person comes across an egg with two yolks.

A chicken egg is a common product in the diet of every modern person. Sometimes two yolks can be seen in a chicken egg – this is an amazing phenomenon. As experts say, this happens once in a thousand eggs. That is, among 1000 ordinary eggs, there is one with two yolks. It has long been known that if you’ve got an egg with double yolk, there must be some kind of omen, since this is an unusual phenomenon.

Now, few people can be surprised by two yolks in an egg, since breeders do not stand still and have bred a breed of chickens that, under certain nutritional conditions, almost always yield such eggs. But eggs of such chicken breeds are not often found in stores and they are much more expensive, therefore, if you buy regular eggs, then the omen may well work for you.

If an already boiled egg with two yolks is found, a sign suggests that any red tape associated with documents and important issues will be resolved very quickly and in favor of the one who found it.

If you fry an egg with two yolks, this sign promises that a person will soon sort out all the tangled and difficult matters that have long awaited a decision. 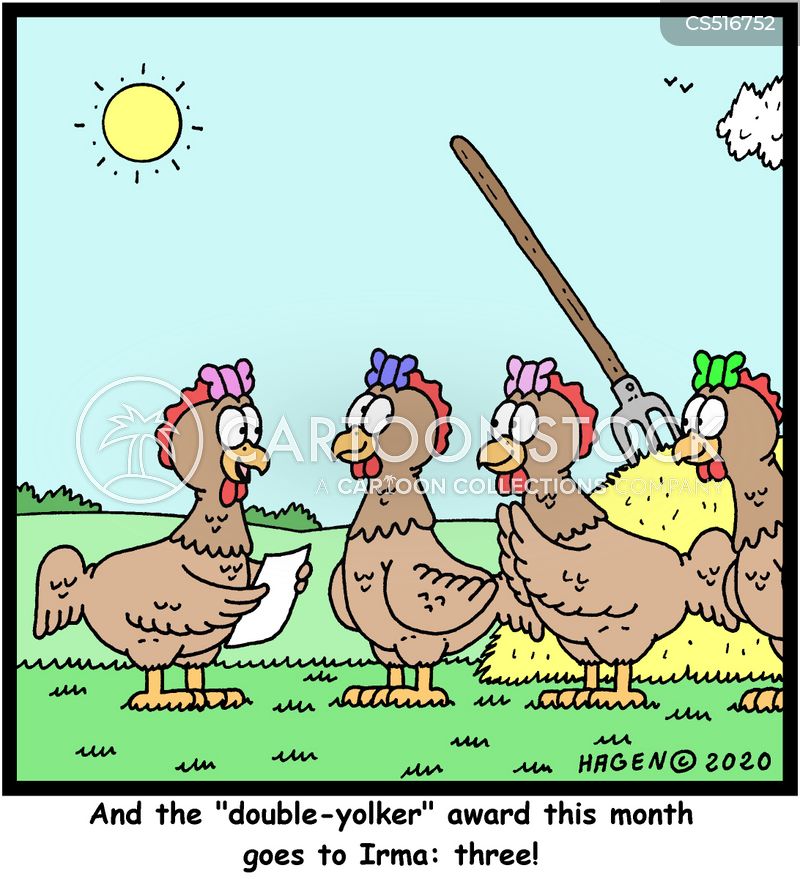 What is the spiritual meaning of a rare double yolk egg for women?

Why are people superstitious about double-yolked eggs? A double egg yolk in the hands of a woman is a sign of something new and good that should soon appear in a woman's life. But what exactly depends on the status in which the lucky woman is.

For a young single girl, such a find promises a coming acquaintance with her beloved man.

If the girl already has a boyfriend, a double yolk egg symbolizes marriage proposals that can be made in the near future.

A married woman can expect coming pregnancy if she’s got an egg with two yolks.

If a woman is married and is expecting a baby, it is likely that the family will have twins if she had a double egg yolk.

As you can see, for women, a double yolk is always a good sign, since the egg itself is a symbol of fertility and the emergence of new life.

Superstitions and omens of a double egg for men.

For men, everything is much simpler, but no less favorable for the finder of an egg with two yolks. Usually, such a surprise can be a sign of a good deal or unexpected income.

Also, for someone who suffers from ailments that contribute to male weakness, this can mean getting rid of these diseases.

Previously people believed in such rare signs very much, therefore, in order for a piece of luck to get to dear people, the double yolk egg was cooked, divided into several parts, and therefore everyone could get a piece. Well, now you know one more sign, it remains only to check it.

Each amazing phenomenon has not only positive, but also negative interpretations.

If the hostess, while cooking, found an egg with two yolks, the omen interprets this as impending weather deterioration, the appearance of natural disasters and even small earthquakes.

There is also a very bad belief. It sounds like this: if you drop an egg on the floor, and it breaks, and there is a double yolk inside, this promises a coming death of one of the relatives. However, not a single confirmation of such a sign has been revealed.

Spiritual meaning of 2 yolks in one egg for everyone.

Since an egg with two yolks is a huge rarity, finding it is a great success.

Where do double yolk eggs come from?

Chicken eggs with a double yolk are very rare in laying hens over one year old. Mostly they can be found in young hens-layers. The appearance of a chicken egg, in which there are two or more yolks, is considered pathology; it is rarely possible to hatch chicks from it. But if chicks do appear, then they live very little and die at an early age.

Chickens that have been laying eggs for many years and are already completing their cycle sometimes produce double-yolk eggs. This is due to the fact that changes occur in the muscular system of the bird, the metabolism slows down.

Listen to your intuition; it will not let you down.