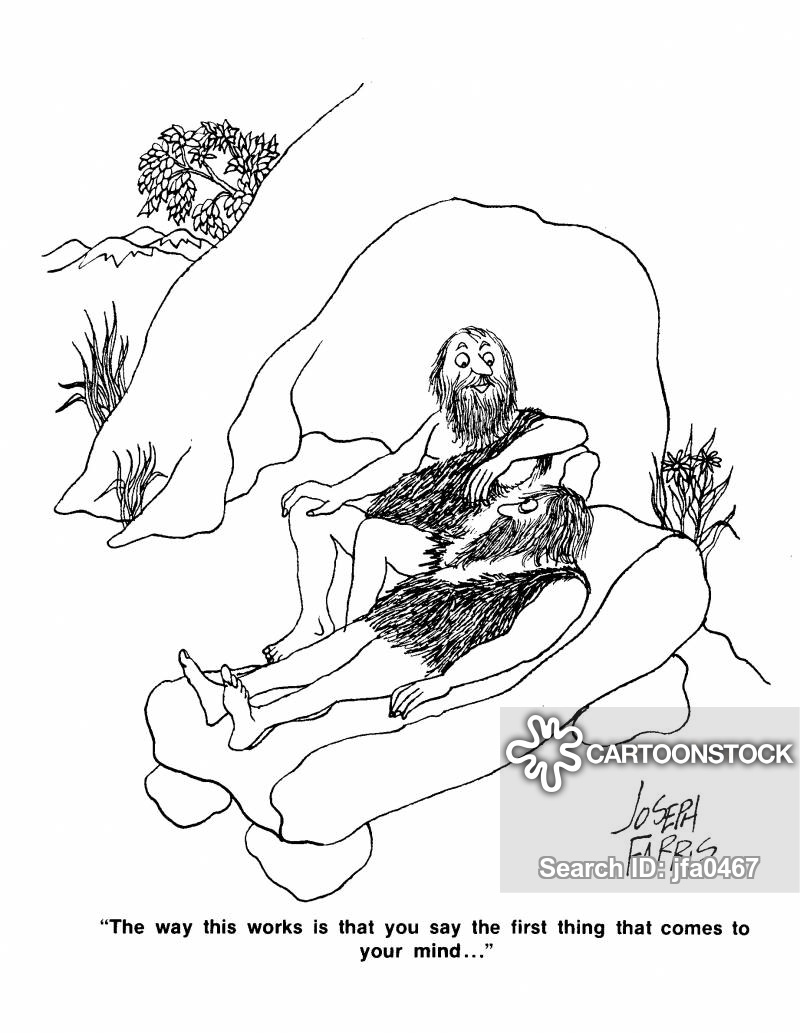 Sigmund Freud is a well-known Austrian psychiatrist, psychologist and neurologist. He became the founder of the psychoanalytic school, which studied the therapeutic direction in psychology.

Freud researched on the dream problem repeatedly, returning to it periodically. “Five lectures on the history of psychoanalysis”, “Dream Psychology” and “Introduction to Psychoanalysis” - these simplified, popular expositions of Sigmund Freud's views perfectly conveyed the general concepts and approach to the study of dreams.

Freud's interpretation of dreams lies in the analysis of individual elements, words and images of dreams. The dreamer should focus on what comes to his mind when he thinks about a particular element of a dream.

This method can be explained by the fact that psychological processes are determined, that is, if a certain object in a person causes some random associations, they cannot be random. According to Freud, the biological basis of a dream is rest, when the human body, tired during the day, relaxes. The psychological basis of dream is the loss of interest in everything that happens in the outside world. Dreams, according to Freud, are an opportunity to distance oneself from all that is earthbound. 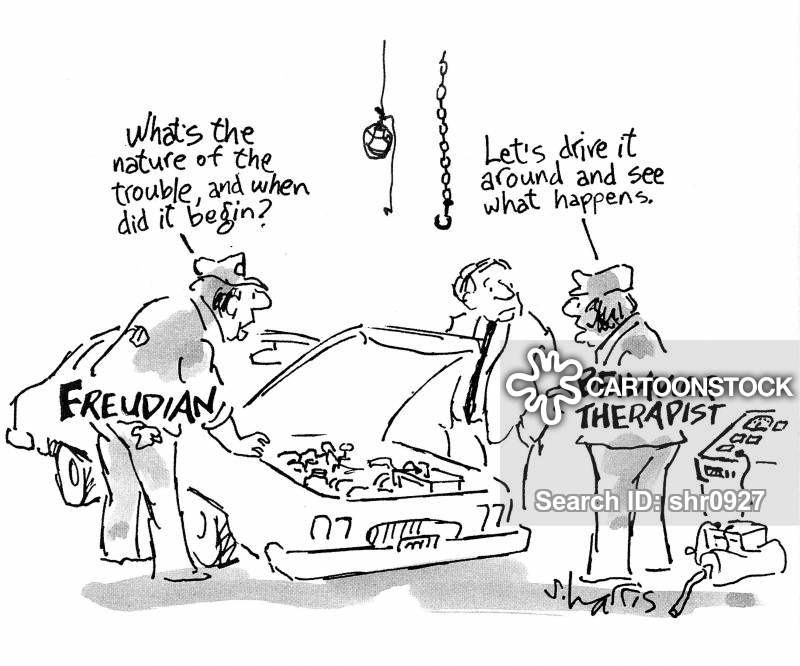 According to the method of free association, which Sigmund Freud chose for the study of dreams, all human dreams succumb to the principle of pleasure. This is due to the fact that people, first of all, seek to enjoy life, while displeasure causes only negative emotions.

Dreams, according to Freud, can be interpreted from the point of view of several types of attraction, the fundamental among which is sexual. Eros (sex drive) includes not only the sex drive familiar to us in this sense, but also the desire to live and continue our family. Another type of attraction according to Freud is the death drive, which is explained by the desire of living organisms to return to a lifeless state, no matter how ridiculous it sounds for any sane person.

In his works, Sigmund Freud notes that the moment of the appearance of a child’s sexual attraction coincides with his birth, despite the fact that he only understands gender identity in adolescence.

Having studied Freud’s postulates in detail, one can come to the conclusion that he closely relates dreams and emotions experienced in reality. Interpretation of dreams according to Freud is a completely individual process, because each person experiences unique, inimitable feelings and emotions. Sigmund was convinced that all associations that did not receive worthy of attention in a state of wakefulness, a person sees in a dream in the form of symbols and images. Dreams according to Freud carry a certain semantic load, which is often quite difficult to analyze. In order to decipher his dream, a person must have a developed imagination and be able to think creatively. 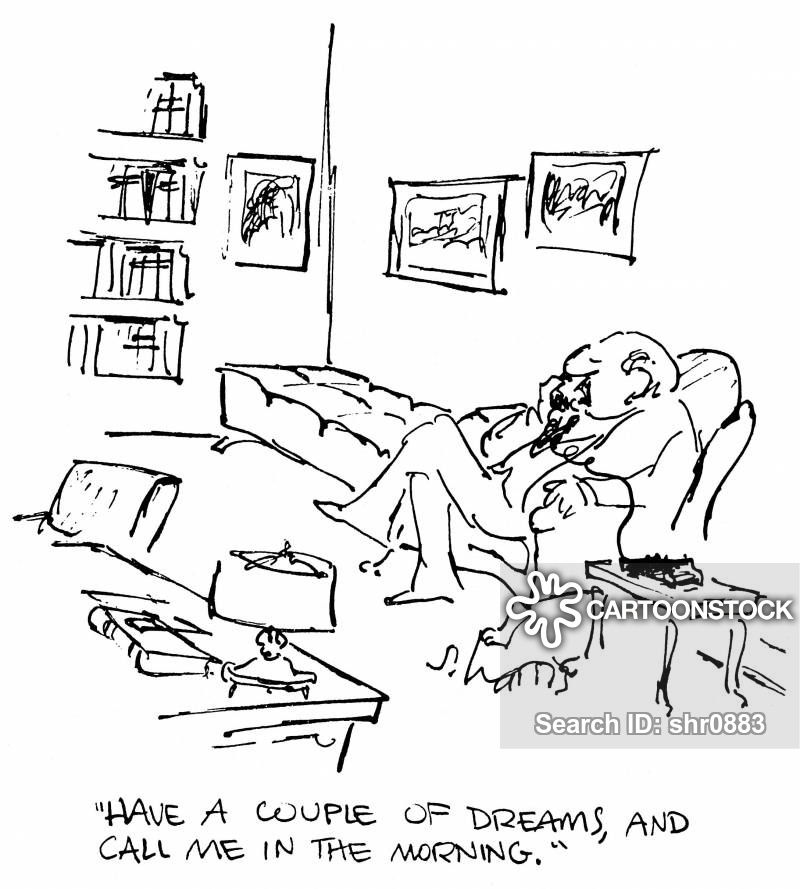 The stage of symbolizing dreams is considered the most important and most difficult. According to Freud, a person in the process of dreaming fulfills his desires, sexual dreams are no exception. For example, if in a dream you see how you eat juicy, delicious pineapple, it means that you like to take full pleasure in sex, but ignore the wishes of the partner.

Freud divided all dreams-desires into several types. The first type includes desires that are infantile in nature, that is, this desire is of an unmasked type (pronounced sexual scenes). Such dreams are most often seen by adolescents. He assigned desires in a disguised form to the second type, and poorly disguised desires, which a person is trying to supplant at a subconscious level, to the third one. Repressed dreams-desires include nightmares. For example, if a young girl dreams of being attacked by a maniac killer, this may mean that her desire to quickly begin to live a sex life was suppressed by her parents, and the desire turned into a dream.

Sigmund Freud's dream book is one of the most interesting and original world dream books existing today. Its uniqueness lies in the fact that each person will be able to interpret his dream, carefully analyzing his problems, secret desires and phobias.

If you need to make a choice, make it with your brain, not your heart.