Feeling of falling in a dream. 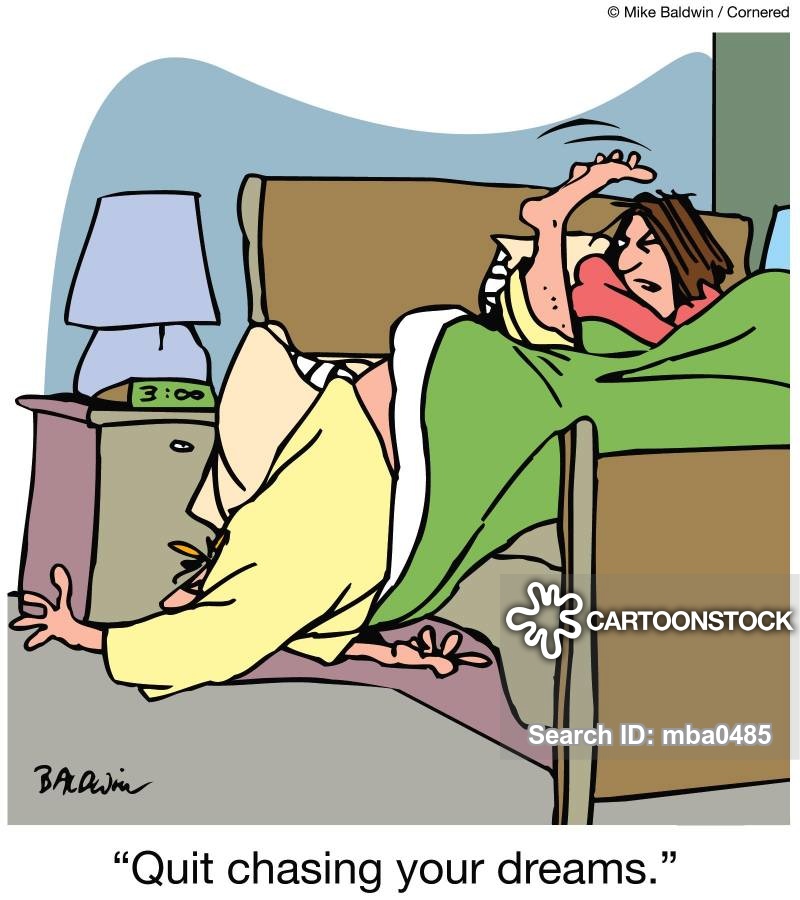 I think that many of our readers have come across such an interesting phenomenon as the sensation of falling in a dream when we are just starting to fall asleep. If at this moment you see a dream, you dream that you have lost your balance and are falling. And we constantly wake up after this. Let's take a look at what it is this feeling of fall.

In fact, this is not a dream about a fall, which happens in the phase of deep sleep, as many people believe, but an instant physical sensation that wakes us up, and which is accompanied by hallucination, not sleep.

Our body becomes motionless during a sleep. We stop paying attention to what is happening around. But our muscle control doesn't turn off instantly like a switch.

The sleep begins in a part of the brain called the reticular formation, which sends signals from the spinal cord to relax muscles and suppress stimuli.

As has been proved by physiologists, reticular formation in the centre of the brain, which is our energy centre, amplifies signals of any origin received by our body.

One group of scientists noticed that the signal from the reticular formation switches in some people. Instead of suppressing muscle contraction, it enhances muscle contraction for almost any stimulus. In science, this is denoted by the term "hypnagogic twitching". When a person jerks on awakening, a sudden change in position without direct support under the arms or legs can cause the person to believe that the sensation they are experiencing is a fall.

Other scientists believe that the sensation of falling comes from the very act of relaxation, especially if a person is anxious and unable to get comfortable. As the muscles relax during sleep, the brain remains awake, monitoring the situation. Muscle flaccidity and the fact that a person is kind of “settling down” is interpreted by the brain as a sudden sensation of falling and the brain tries to wake the person up.

And what about hallucinations? Contrary to what many people think, hallucinations are not something out of the ordinary, and many of us have experienced hallucinations to one degree or another. A hallucination is just an experience in which the brain misinterprets a certain group of stimuli. So, for example, you may suddenly think that you see a cat watching you out of the corner of your eyes, and suddenly it turns out that this is actually a pile of garbage near the post. The brain simply makes a hasty conclusion and creates a picture that is not entirely correct.

Such hallucinations are exacerbated by stress, when the brain makes hasty conclusions, and when a person is tired, when the brain does not automatically process as much information as it does under other conditions. When you fall asleep with anxiety, being oversensitive to stimuli, the uncomfortable situation causes the brain to receive a sudden danger signal (the body is falling) and looks for the reason why it is falling. It produces half-sleep, which we remember when we wake up, in which, for example, you walked and just slipped.

A new meeting opens new doors to success and friendship.