15 unusual facts about dreams you will find curious.

A dream is the second reality in which we live a different life, not like the real one. In a dream, we can fly, breathe underwater, perform dizzying stunts ... But this is far from all! What happens to your body during a dream is far more incredible than you think.

A person can learn in a dream.

Scientists have discovered that a person can learn new knowledge during the "REM sleep" phase, during which the brain works very actively. And the longer this stage lasts, the more information we can absorb in a dream. 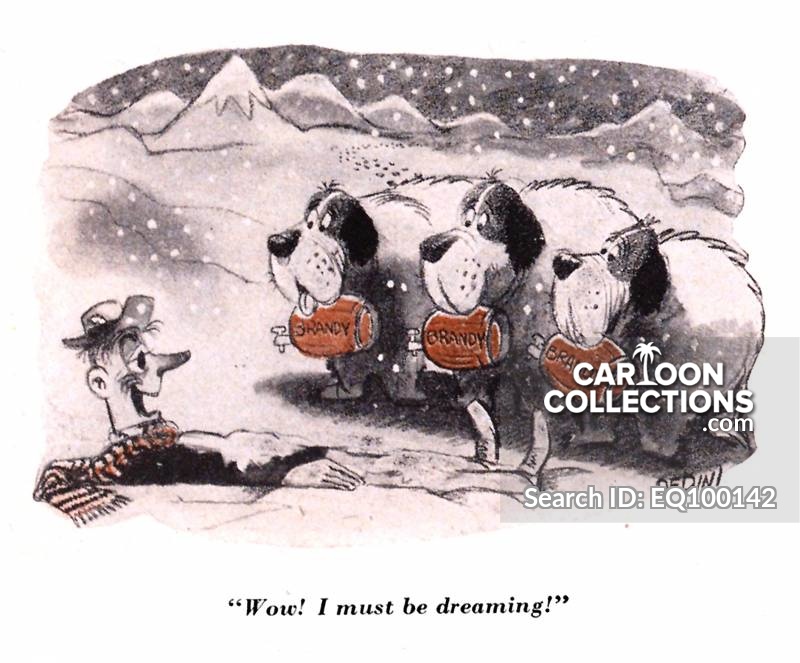 Dreams can make us happier.

People who can control their dreams are usually happier than those who do not know how to do this, or who do not remember dreams at all. And those who have the same dream about desired events in the future for a long time are more likely to achieve their dreams than those who are not able to see it in a dream. There is nothing supernatural in this: just when we experience positive emotions, even in a dream, brain cells begin to work more efficiently. In addition, after a pleasant dream, we get more alert and determined to win.

You can regain lost memories in a dream.

During a deep, calm sleep, the body and brain calm down, and what was previously closed under a layer of everyday husk rises to the surface. Therefore, if you are painfully trying to remember some important information, you should go to bed. Best of all, if you are alone in the bed and extraneous noise does not enter the room; then your body will calm down faster, and the necessary memories are more likely to pop up in your memory.

Some people prefer dreams to reality. 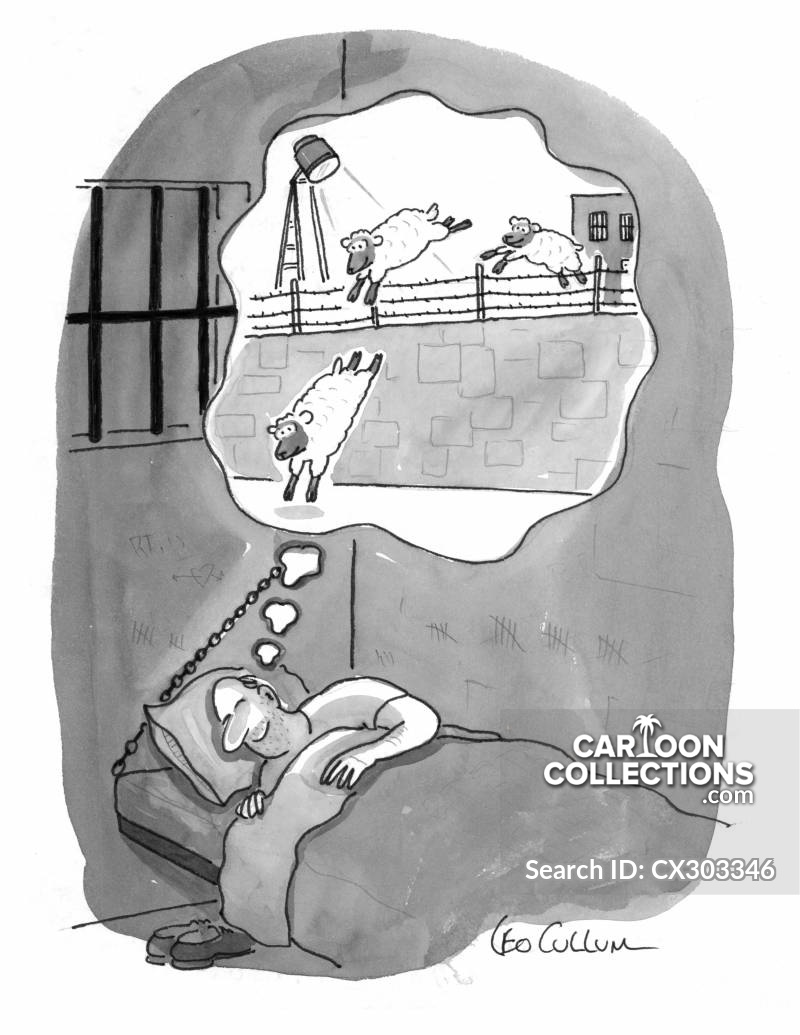 Anyone who has learned to control dreams and set their own plots of their own will sometimes begin to experience a painful attachment to dreams, not wanting to return to real life from them. This is another type of painful addiction, along with alcoholism or gambling, - however, fortunately, it is not so common. Its treatment is carried out by specialist psychotherapists.

You can learn the lucid dreaming technique.

You are quite capable of learning to dream by your order. To do this, start with a simple one: barely waking up, write down the plots of your dreams, separately noting what is connected with reality in them and what is entirely related to the fantasy world. This will teach you not only remember dreams better, but also to control them. After a while, you will be able to see the ordered dream, if you carefully imagine its desired plot before going to bed.

Dreams can tell you about your future fate.

Some people have had dreams that accurately predicted what they were to experience in the future. So, President Abraham Lincoln saw his own death in a dream, and the dream told Mark Twain about his brother's impending death. Several people saw the catastrophe of the Titanic in a dream at the same time even before it happened in reality. Scientists have not yet found an explanation for this phenomenon, but even the most sober-headed of them do not deny its existence. Therefore, if you dreamed of something important, and at the same time the dream seemed surprisingly realistic to you, take it as information for consideration. 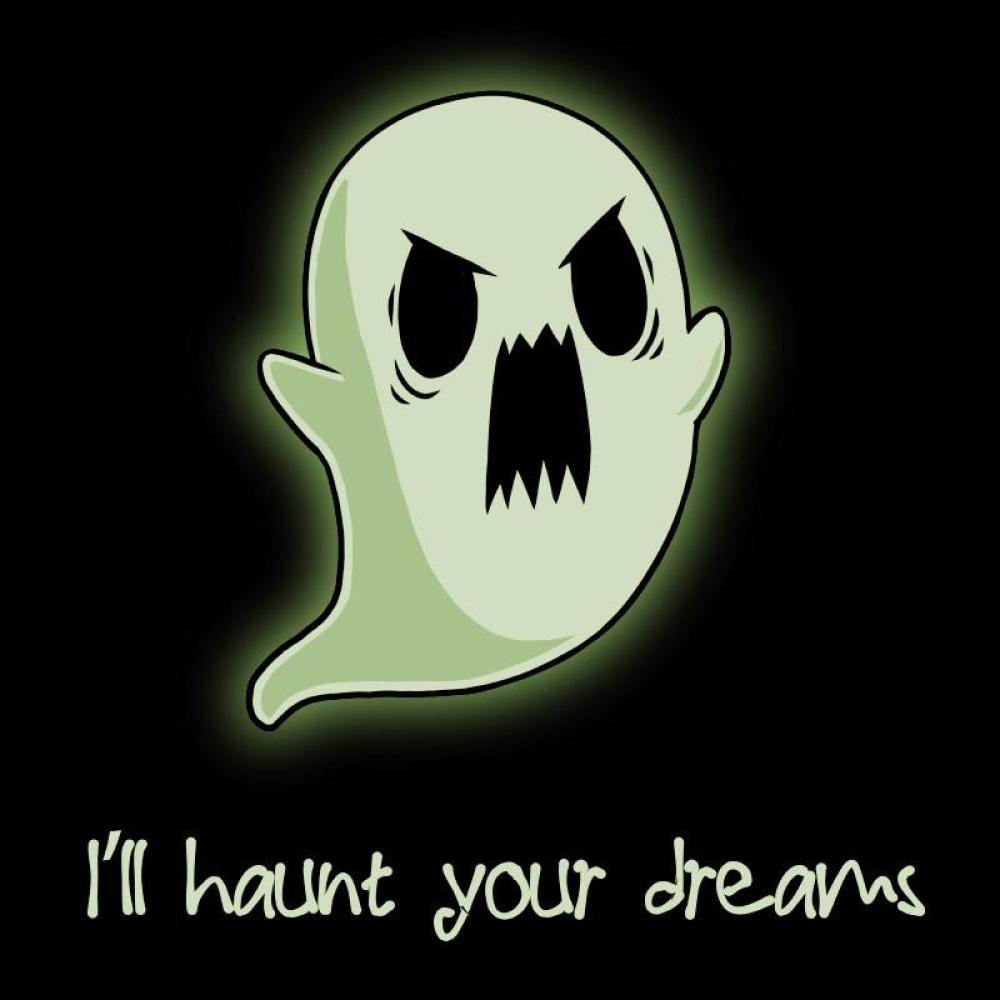 You can stop the nightmare.

Most often, nightmares are associated with bad memories or troubles that we experience in real life. To get rid of them, you should first of all understand what exactly caused unpleasant dreams, and take at least some steps to solve this problem. If you have nightmares for no reason, it may be enough not to eat up at night and watch movies with a tensed story before bedtime, not to mention horror films.

The brain is actively working in a dream.

When you sleep, your brain does not stop working. Quite the contrary: during intense dreams, full of emotions, it functions no less actively than during the most stressful moments of the day. Such dreams immediately involve many areas of the brain, including those that are rarely included during wakefulness. Many lucid dream experts consider these dreams to be the most interesting and productive, and consciously invoke them.

Sleeping paralysis is a condition in which complete relaxation of muscles in a person occurs not during sleep, but before falling asleep, or continues after waking up. As a rule, it is accompanied by causeless fear or a sense of danger. During the Middle Ages, sleeping paralysis sufferers were considered obsessed with spirits or demons. Today, doctors claim that sleeping paralysis is psychic in nature and can be associated with a variety of factors - such as stress and poor nutrition. So, if you have unpleasant experiences, drink a glass of warm water with a teaspoon of honey before bedtime. Then such unpleasant thing will not bother you in a dream.

In a dream we see only familiar people.

Scientists claim that the human brain is not able to create new human images in a dream; it only resurrects those already in memory. This means that everyone we see in a dream met us once, even if we only saw them briefly somewhere on the street. At the same time, unfortunately, we more often dream of people that are unpleasant to us than those who we like. And this can be explained: in a dream we often see what we are thinking intensely, and we think more often about unpleasant people and situations than about joyful ones. So not to see disgusting people in your dream is easy: just throw them out of your head, at least before bedtime.

According to scientists, a person can see up to seven different dreams in one night. Their number depends on the number of phases of REM sleep: the more there are, the more dreams you will be able to see.

Some representatives of the animal world - for example, dogs and cats - are also able to dream. What are they dreaming of? About the same things we are dreaming - about the world surrounding them in real life. The plot of their dreams is hunting, food, games ... However, their dreams are much shorter and simpler than human ones, and this is connected not only with the structure of the brain, but also with the fact that most of our smaller brothers have noticeably shorter periods of sleep than human ones.

Some people only see black and white dreams.

About 12% of people on Earth are able to dream only in black and white. Scientists exploring this phenomenon claim that this is due to differences in the functioning of the visual center of the brain: in these people it is not able to generate a color image during sleep. 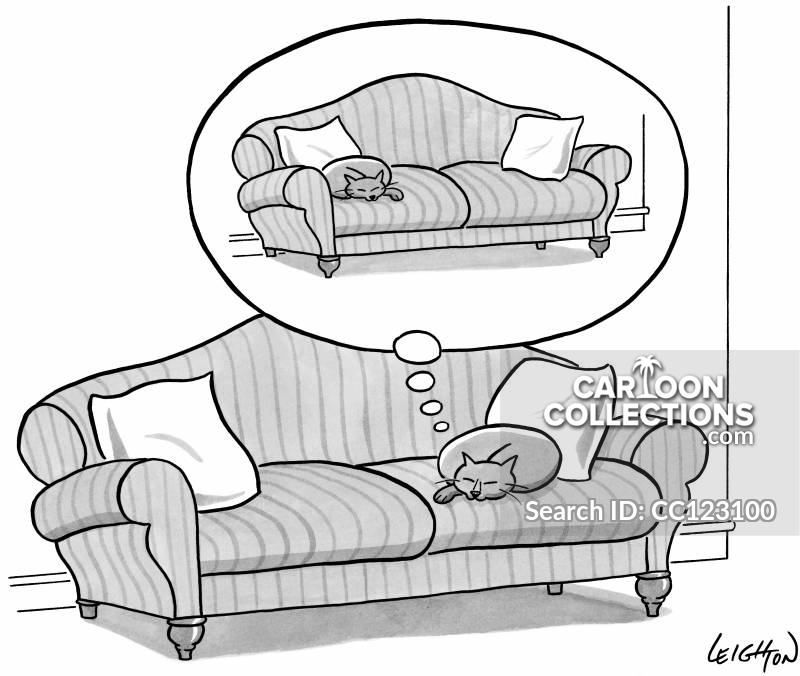 Dreams not only predict the future, but also give us ideas that, when taken seriously, can help you succeed. So, Larry Page saw the idea of ​​Google in a dream, the inventor Elias Howe - a sewing machine, and Dmitry Mendeleev - a periodic system of elements. At the same time, they, of course, used to think hard about relevant issues before. Scientists believe that if you are painfully looking for a solution to a problem, a dream can really help you, because in a dream your brain is not constrained by millions of restrictions that often prevent you from thinking freely.

The dream plots depend on the dreamer’s sex.

Remember: everything you can imagine is real.