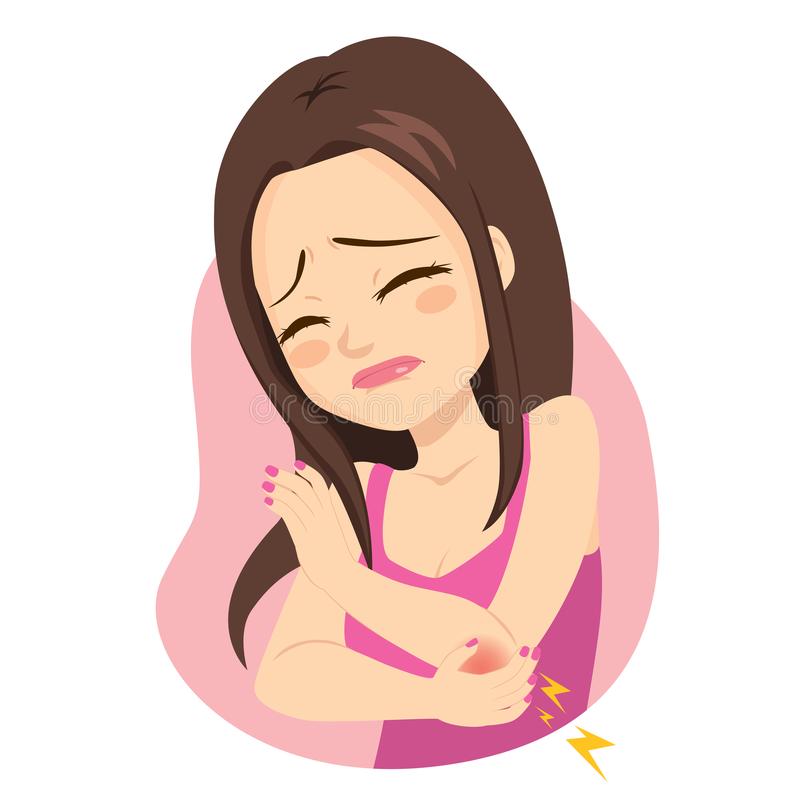 What are the signs and superstitions if you hit your right elbow? What does hitting your elbow mean? How often we inadvertently hit our hand or foot, and as a result we get painful sensations and a swelling bruise! Unfortunately, no one is immune from such an injury. And the villagers in the old days believed that their own indiscretion was not at all to blame - they believed that in this way the Universe was sending us certain signs. So, today we will talk about the sign of "hitting the right elbow", and also consider what a bruise of the left hand can indicate.

The bump fell on the right elbow

The omen about "hitting the right elbow" for men and women does not differ in its interpretation, the only exceptions are young girls - we will talk about this later. The most common interpretation of such a hit is that some person is thinking of you. Perhaps someone mentioned your name in a conversation with an acquaintance, expressed approval of the actions you take, or your life position, or maybe someone just sincerely admires your abilities, skills, talents.

What does it mean if you keep hitting your elbow? Popular belief acquires a separate interpretation for young people. Did you hit your elbow? A sign for a young girl says that a devoted admirer has appeared who thinks about her day and night and the stronger the pain, the stronger the feelings of this young man. In the old days, lonely ladies were asked to do the following: at the moment of the bump, they had to shout out loudly the man's name that first came to mind - it was believed that the future spouse would have such a name. 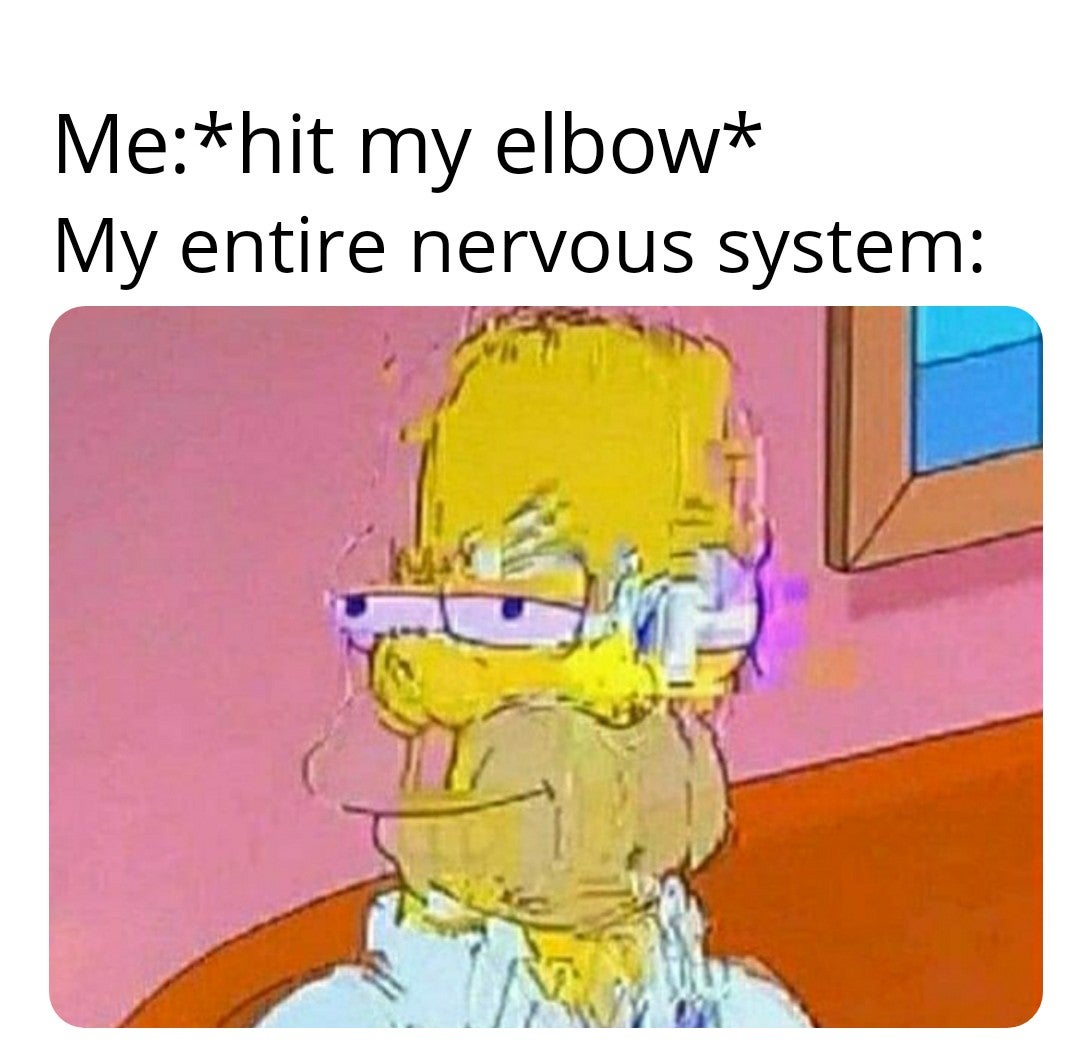 Also, at all times, the sign of "hitting the right elbow" for girls and men was considered according to the days of the week. Here are some interpretations offered by our ancestors, depending on the day of such a hit: 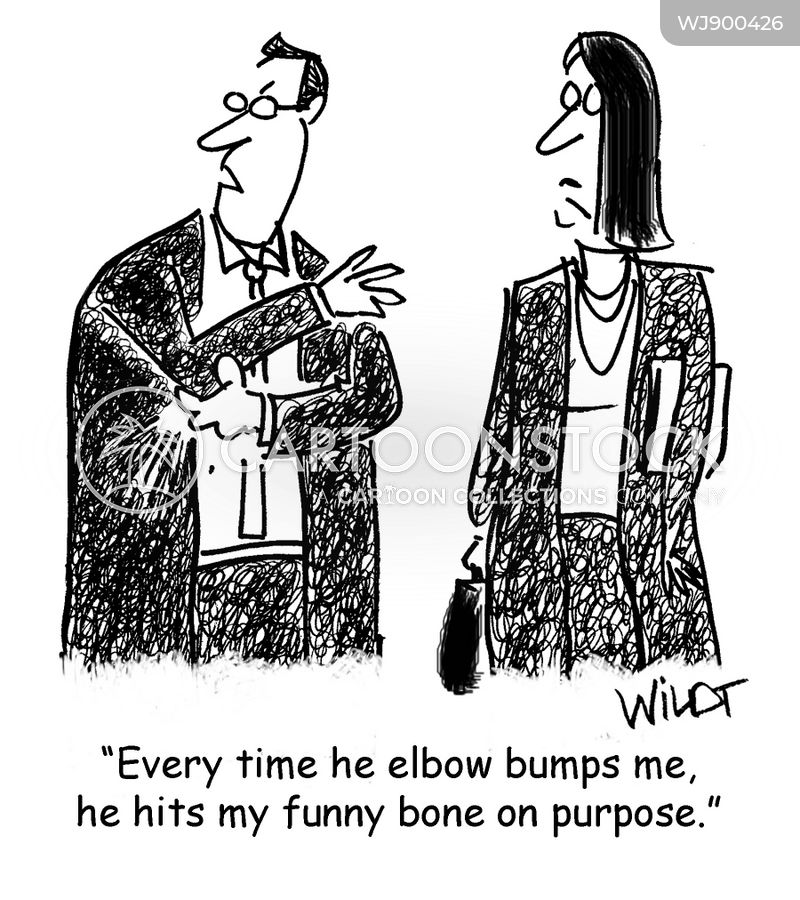 What does it mean if you hurt your left elbow?

Unfortunately, the symbolism of "hitting the left elbow" is not as pleasant as the previous one. Often, such a bump symbolizes conversations in a negative way. Someone may be judging your behavior, scolding you, being jealous, or simply slandering you. In a word, one should beware of the intrigues of ill-wishers, who, apparently, are quite determined. Belief advises young girls who happened to hit their left elbow to be careful in dealing with a guy they like, because he is most likely discussing you with his friends, and in general does not have very high opinion of your personality.

In many countries, the sign of "bumping one’s elbow" is not divided into right and left sides. It is considered absolutely unimportant which hand was damaged on impact, the essence of the prediction is the same - expect trouble. For men, they can be expressed in showdown with an enemy or an unfriendly person, while women should prepare for an unpleasant conversation with relatives. If you hit your elbow against the furniture, and due to the impact, dishes, a knife or any item fell to the floor, expect a quarrel with loved ones.

By the way, the latter interpretation has a very reasonable justification. Such a sign appeared at a time when products were obtained by hard work, and not every family could afford to buy new dishes to replace the broken ones. Naturally, such negligence could easily cause anger among household members.

You can find interesting information about origins of folk signs and superstitions here.