Omens And Superstitions About Finding A Key 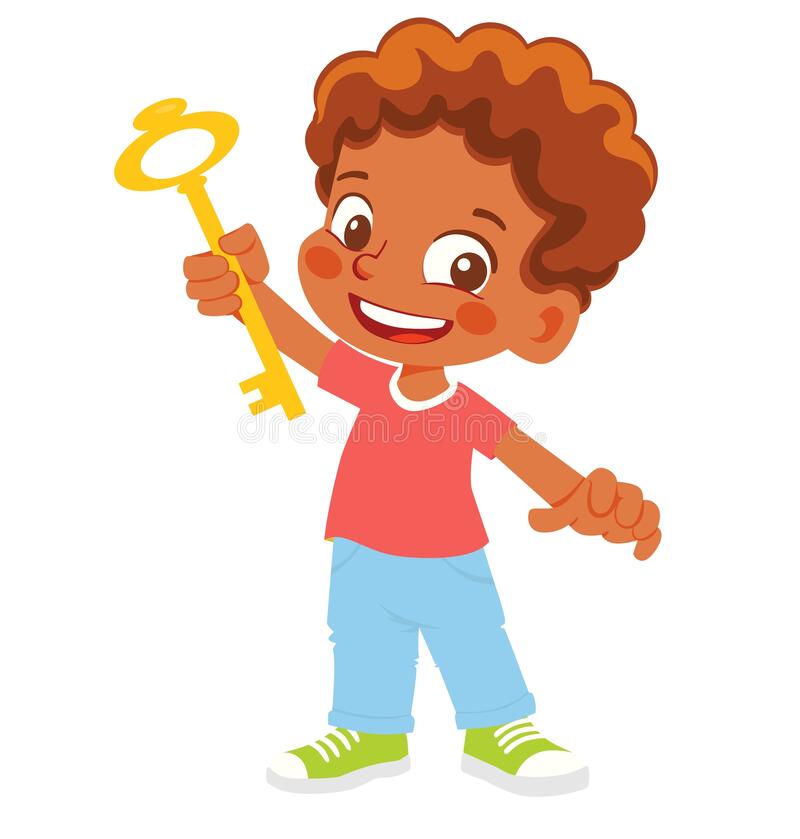 The keys have always been assigned unusual magical properties, which is reflected in myths, art and religious paraphernalia. Superstitions about keys that we use every day are rooted in antiquity: the already mysterious people of the Etruscans used the keys as amulets. Probably people's observations are drawn from the same place, through many millennia, explaining what the sign "finding a key" means.

Key symbol in mythology and esotericism

Symbols of locks are widely used in ancient conspiracies to strengthen the text and as a security element that protects the work of the Magician from encroachment. Accordingly, in magical philosophy the key is perceived as a means of access to secret knowledge and power:

Although the key also has locking properties, in almost every world culture, people paid attention to its ability to open something previously inaccessible first of all. The key symbolized, first of all, a new stage, a breakthrough, knowledge, freedom of action and power. Therefore, most superstitions about the keys found are positive. 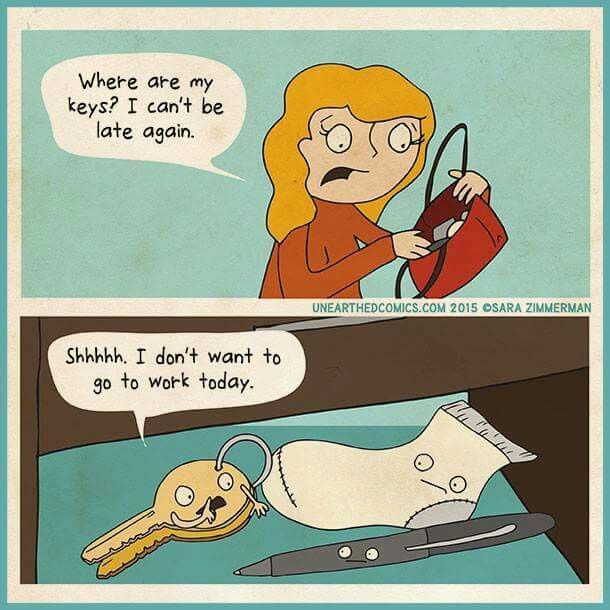 The meaning of the omen "finding keys" depending on the circumstances

The Gypsy magic interprets such a find simply and unambiguously: if you found a key, this omen predicts success, great luck, profit. Other superstitions take into account many nuances of the event: what the key looked like, by whom and when it was found, and also how the finder acted with it.

Attention is also paid to the time of day:

Place where the key was found

It is not recommended to touch the key bundle lying at the crossroads - it may turn out to be a ransom made as part of a magical rite or the item on which the disease was reduced. At crossroads, strong love spells are performed, which also show signs of damage. You should not voluntarily attach to yourself the negative charge of an object that may have been in magical use.

If the case takes place on a straight road, the superstition does not prohibit raising the found key: it promises unexpected profits or a successful end to a long-standing quarrel.

The omen refers to body of water in two ways: if a man picked up a key that lay in running water, superstition promises him coming profit. According to a sign, for a girl it means: finding a key in a river or stream promises success in love affairs.

But it is better not to mess with the "master key" that rests in stagnant water - a puddle, a lake, a swamp. The reason again lies in magical traditions: there are practices that prescribe “locking” diseases, misfortunes and other troubles on the lock, and throwing the key into the bog. The swamp is just a symbol, which is also difficult to find in an urban environment, so any body of stagnant, rotten water is used to consolidate witchcraft.

Finding someone else's key bundle in the forest is a very good omen:

If you find a shiny little key next to your door, this is a sign from higher powers - they protect you and your home. It is not necessary to take and keep this "messenger", it is enough just to thank your keepers - they will hear you. 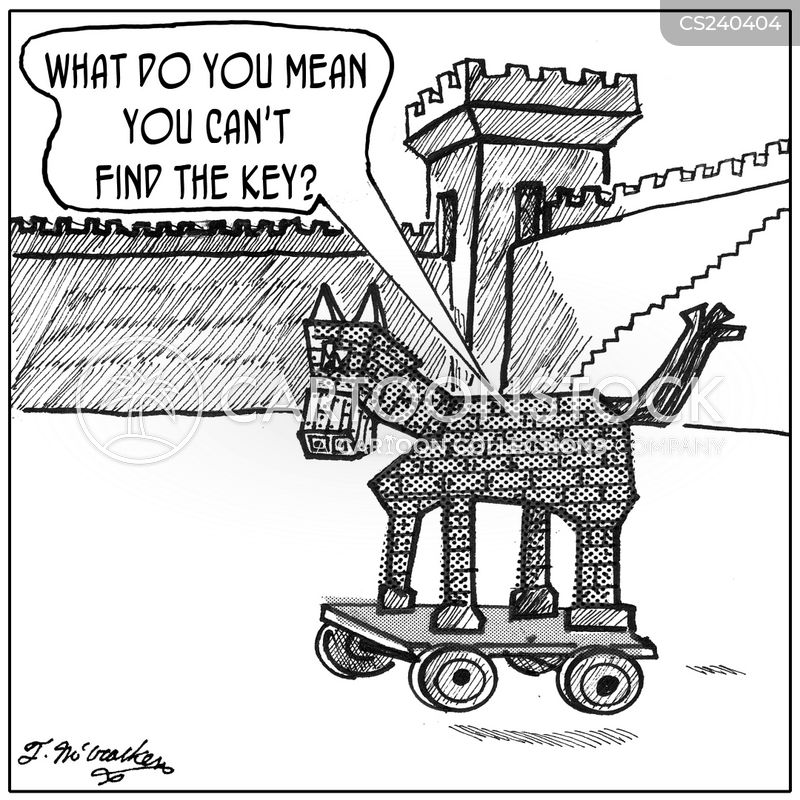 An old, bent, or broken key doesn't bode well, so the smartest thing you can do is leave it where it is. A defective key will bring mental anxieties into your life and may even “open” the way for thieves to your home.

Another thing is if on the way you come across an old, rusty, but completely intact key. This incident is a symbol of great luck and monetary gain, which will appear from the most unexpected side.

In order for the good omen to come true, you need to do the following with the find: 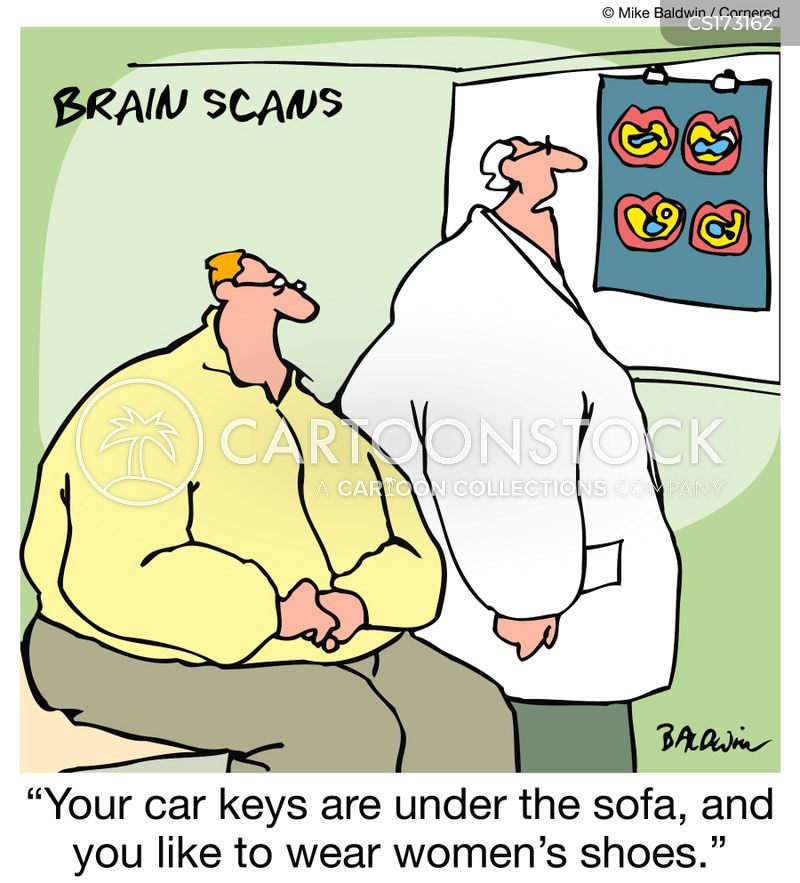 Finding a bunch of keys of a distracted car enthusiast is sign of a pleasant journey. The folk sign offers another interpretation that works for both men and women: if you found car keys, you will enjoy pleasant attention from the opposite sex soon.

However, it is worth paying attention to whether your key to success in heart affairs lies in the middle of a puddle - then the omen is considered bad, it is better to pass by and not pick up these car keys.

Any metal key designed to unlock the lock of an apartment, cottage, intercom or outbuildings should be interpreted as a happy find that promises new life horizons.

Superstition attaches such importance to the discovery of the “home” key that a whole system of interpretations of the days of the week has been preserved in the people’s memory:

Omens about losing your own keys

We lose our own keys quite often, but find them again much less often. According to the sign, if you find the key that you once lost, it means a great success. This means that soon all your difficulties will be resolved.

Such a find literally symbolizes the key to success.

If you have already managed to change the locks, and find your lost keys later, then you can make a good talisman out of a useless find to get rid of problems.

To do this, you need to hold your key under running water, then hang it on a red ribbon and read a short plot: “As this master key unlocks the door, so let all my troubles disappear. Amen"

The charmed object must be hidden under the pillow and you should sleep on it for seven nights, and then remove it to a secluded place.

Finding someone else’s bunch of keys

Finding a whole bunch of keys is an ambiguous sign: an odd number of keys promises good luck, and an even number promises quarrels, partings and losses that should not have happened.

If the find consists of two large and one small key, expect replenishment in the family.

Cheating luck - removing the "extra" key from the ringlet - in this case is useless: intentional juggling deprives the sign of magical power.

Did you find a bunch of "master keys" in the amount of three or five pieces? Consider that you are very lucky: you can make a strong amulet from them to protect your home. To do this, you need to clear the bunch of possible negativity and hang it over the door. Such amulets have been used for many centuries in Russia.

Finding keys in a dream

Almost all dream books interpret such dreams in a favorable sense:

Negative consequences of the sign and how to avoid them

We have already talked about the negative properties of keys that could be used in magical rituals.

However, there are a few bad omens about keys that do not involve deliberately dropping negativity on this harmless object:

If you suspect that the omen promises you something unpleasant, the best way to protect yourself from negative consequences is to decide not to touch the find.

And if this nevertheless happened - for example, a small child picked up and brought home an interesting key - then the key must be thrown away and any prayer or conspiracy should be read. The simplest and not contrary to Christian traditions way to protect your home from accidentally brought negativity is to make a quick amulet from a red thread.

If you decide to keep the find as a sign of favorable changes, then show it due respect: clean the key from dirt, attach a beautiful ribbon or string to it, and never leave it on the table or at the bottom of your purse with other little things. It is best to have a separate bag or pocket for your talisman. Then Luck will not keep you waiting.

Sports are the reason you are out of shape – you watch them on TV.