For many centuries before the development of medicine and the invention of modern devices, women used popular beliefs and signs for pregnant women, determining who would be born: a boy or a girl. They are relevant now as well, because, despite the significant development of diagnostic methods, future parents sometimes do not know what color they should use to decorate the nursery until the last moment.

Sometimes it happens that when determining sex using ultrasound diagnostics, the doctor makes a mistake. And much more often there are cases throughout the pregnancy when the baby is in a position that it is not possible to discern on ultrasound his affiliation with a particular gender. And sometimes, for some reason, young parents do not want to know in advance who will be born, but this issue is extremely interesting for grandparents.

Regardless of the reason that interferes with determining the sex of the baby by scientific methods, signs can help clarify this issue: by the taste preferences of the pregnant woman, her appearance, well-being or with the help of traditional household fortune-telling.

Whom to expect: signs of being pregnant with a boy or girl.

The continuation of the clan has always stood in first place in the worldview of all, without exception, peoples. Therefore, pregnant women were watched with special attention, people were noting various signs, of which a stable system of superstition has developed over time.

For example, one of the ancient signs believes - and this is confirmed by studies of demographic statistics of different countries - that in times of famine or cataclysms more girls are born. Thus, wise nature makes up for the loss of population: after all, one man can conceive much more offspring than one woman can carry and give birth to.

In a calm, well-fed time, the sex ratio in a generation is leveled. And here, in order to suggest who will be born according to signs, you need to pay attention to the individual characteristics of the condition and behavior of the pregnant woman.

Despite the widespread opinion, not all expectant mothers are irresistibly “drawn to the salty food”. In addition, many ladies being pregnant literally shock their husbands by inventing inconceivable culinary combinations from seemingly incongruous products. To predict the gender of the future baby, try to analyze which group of dishes the pregnant woman pays tribute to most often.

It is believed that if a woman constantly wants sweets, fruits (especially citrus fruits), complex dishes with many ingredients and other goodies, then one should prepare for the birth of a girl. As well as in the case when the pregnant woman gladly gobbles up the crumb, neglecting the end of the bread loaf.

And preference for a solid, satisfying protein food like meat, cheese, eggs portends the birth of a baby-boy.

Another sign indirectly related to nutrition is the degree of toxicosis: some doctors explain severe nausea by the fact that a baby of the opposite sex, that is, a boy, matures in the womb of a woman. Many mothers of children of different sexes also note this fact.

During pregnancy, the body of any woman undergoes significant changes: weight increases, the stomach grows, internal organs are displaced, making room for the baby.

However, in addition to general metamorphoses, it is worth observing less noticeable signs indicating the birth of a little boy or girl.

Signs of the appearance of the mother, indicating that she is carrying a boy:

Signs of the appearance of the pregnant woman, indicating that she is carrying a girl: 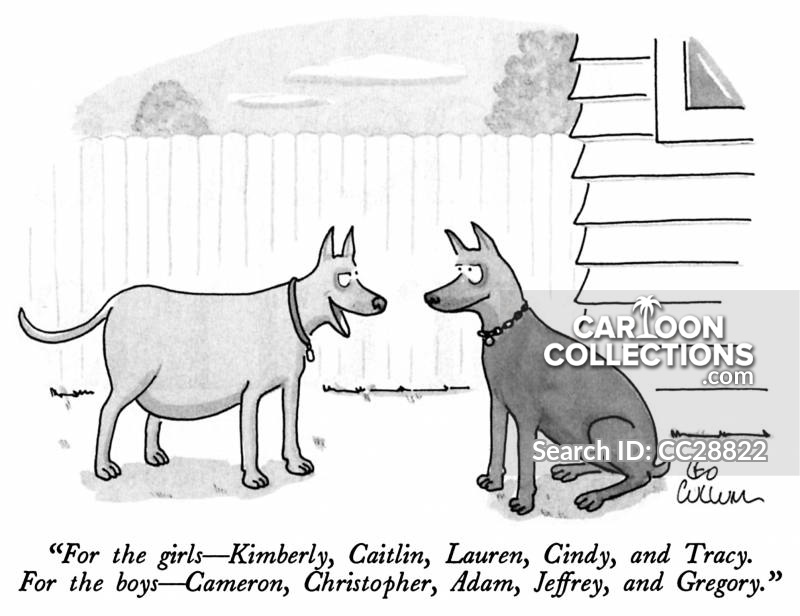 The habits and health of a pregnant woman

It is believed that the mothers of future girls prefer to sleep on their right side. And the “boyish” mothers sleep on the left side. This superstition is confirmed by another sign: that a woman carrying a boy, waking up, more often rises from her left leg.

Unreasonable bouts of chills hint that you should prepare a pink envelope (for a girl), hot flashes – blue one (for a boy).

It is said that ladies with a “girl's” pregnancy become more irritable, sensitive, vulnerable: the character traits inherent to women, as it were, double, are strengthened due to the female fetus. At the same time, the attraction to her husband can significantly cool down or even disappear altogether, while during pregnancy with a boy, the woman’s sexual appetite only increases.

But if a woman often has a headache, she is prone to fainting, severe swelling of the legs - these are signs of pregnancy by a boy. However, even experiencing such severe ailments, a woman expecting a son usually rejoices and boasts of her position in front of everyone who is ready to listen (people believe that ladies pregnant with girls are more likely to keep a secret until it is possible).

The sex of the future baby can be determined with rather great accuracy at the doctor’s appointment: the boy’s heart beats more slowly than that of girls: less than one hundred and forty beats per minute at the beginning of the second trimester. The difference in heart rate persists until delivery, but the most favorable period for counting is about twenty weeks.

Despite a slow heartbeat, the male fetus is very active throughout pregnancy, and the expectant mother feels the first tremors of boyish heels on the right side of the abdomen. According to popular beliefs, girls behave more calmly, and the mother marks the first movements of the “girl” on the left.

Other signs and superstitions about gender of the future baby

Pay attention to changes in the appearance of your spouse. If he is gaining weight with you - get ready for the birth of a boy. Another observation related to the appearance of the father: it is believed that men with rare hair or bald head often receive a male heir from the wife. But dads who prefer to wear tight underwear will nurse their daughter.

If a husband in a couple loves his wife more than she loves him, you need to prepare for the birth of a son; if a woman shows tender feelings more often than husband – you can buy girlish clothes and toys.

There is a sign for pregnant women on the gender of the child by the hands on the mother: ask the woman to show her hands. If she extends her arms with her palms up, then she carries a male fetus, if she shows the back of the arms, you can safely “diagnose” the girl. And if you are a little versed in palmistry, then on the hands of the future mother you can not only determine the sex, but also tell other details regarding the motherhood of this woman.

You may also be interested in finding out the peculiarities that the dreams of a pregnant woman. Pregnant women dreaming.

People guess the sex of the baby by the dreams that a pregnant lady sees:

Many women claim that during pregnancy they found out the answer to this important question in a dream: they heard the male or female name of their baby or saw him, dressed in sliders of the corresponding color. Fortunetelling for the gender of the future baby

In the folk tradition of ancient Russia, for example, in addition to the signs and omens, the fortune-telling, which is still known to many interpreters, was certainly used.

Boy or girl: the pendulum will determine.

There are two main options for predicting the gender of a baby using a pendulum:

Prediction omens with an egg.

There are other methods of fortune-telling about a boy or girl with a help of an egg:

How to determine the gender of a child by playing cards.

Simple fortune-telling with the help of a pack of the most ordinary cards is available to any future mom, as it does not require any special knowledge and skills. You need to take the pack and shuffle it, focusing as much as possible on the question you are interested in. Then you just need to pull out the cards one at a time until one of the significant positions falls out:

You can find interesting information about origins of omens and superstitions here.