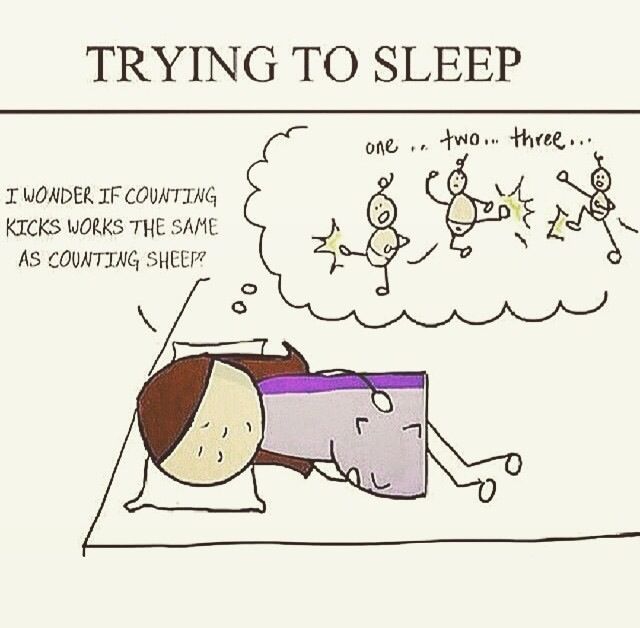 What kind of dreams do you have when pregnant? Unusual dreams that a future mother sees, amaze with brightness, unusualness and a sense of reality of what is happening. And the close attention to dreams that occur in women while pregnant goes beyond the usual.

Dreams have long been perceived by people as some kind of encoded message. When they saw a mysterious or terrible dream, people looked into the dream book to understand what was dreaming, about which they were warned, means. It is or great relevance to understand your dream when the woman is pregnant.

In a dream, the brain, free of signals from the outside, closely analyzes everything that happens in the body of a pregnant woman. Through associations, images, fantastic interpretations of events, signals about the disruption of the functioning of some organs, the beginning of the disease, break into dreams.

What is the reason that dreams during pregnancy are so different from ordinary dreams? Of course, this is the period when incredibly large-scale changes occur in the body. In fact, there are already two people in it, and each of them has almost the most important tasks in life: for a mother - to bear and give birth to a healthy baby, for a baby - to be born.

It should be considered that pregnant women wake up very often and suddenly. A leg cramp, wish to visit a toilet or an uncomfortable posture may wake you up. These frequent awakenings inevitably fall into the fast phase of sleep; that is why so much is remembered in the morning, first of all, plots that carry danger.

Severe, poor sleep during pregnancy is sometimes interpreted in the most unexpected way. For example, giving birth to a dead child means that a miscarriage of justice will occur that will cause you a lot of trouble.

If you see a bad dream during pregnancy, then this is by no means a reason for panic. This may be an echo of your mental and physical condition. Future mothers have many worries and unresolved problems that find their fantastic interpretations in a dream. For example, if in a dream you are bursting with an inflated automobile balloon, then this simply reflects the tension in the growing belly.

It is especially necessary to say why women dream about miscarriage during pregnancy. In every woman, no matter how she sets herself up, anxiety for her child lives. The expectant mother listens to her feelings even in a dream, and the dream may reflect real changes in the body, which should cause anxiety.

There are interesting interpretations about this - about a possible stab in the back; that you will not receive your money back; but Freud interprets a miscarriage as a desire to get rid of an excessive burden. But if you see this plot again and again, an unscheduled visit to the doctor is justified. Share your worries; get examined, because the main thing is that nothing threatens the baby.

Problems and worries burst into dreams in the form of mysterious phenomena, fantastic incidents. How to bear a child, how to give birth and become a good mother - the seriousness of these experiences explains why nightmares occur during pregnancy.

A woman’s unstable hormonal state, the huge changes that occur in the body and emotional worries provoke terrible dreams during pregnancy.

A dream of bleeding during pregnancy is associated with the worries of the expectant mother about premature birth, miscarriage. At night, experiences take hold of our subconscious and come in a dream in the form of the most vivid pictures. If you are worried about what your dream means, you can calm down, blood during pregnancy – is a symbol of the birth of a beautiful baby with good health. Blood in a woman’s dream is a good sign and indicates a successful outcome of childbirth. 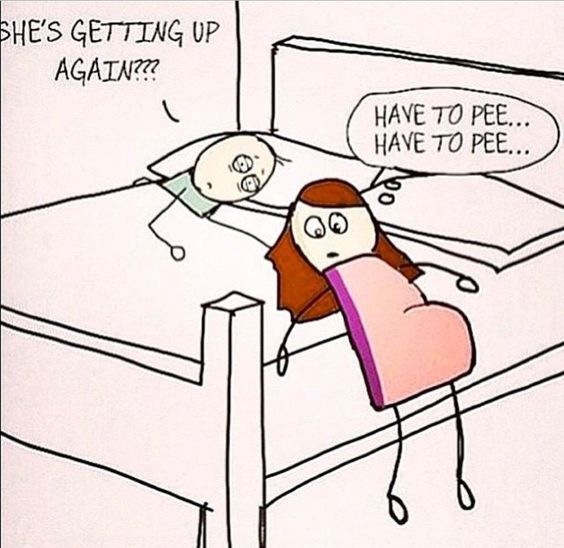 Women can often see fish in dreams during pregnancy. More often this happens in the first trimester, usually when a woman is unaware of her pregnancy. For a long time, our ancestors knew the meaning of this dream and began to prepare for the imminent appearance of a baby in the family.

And to this day, most women will learn about their interesting situation in the very near future after they saw fish in a dream. They say that this baby meets his mother and announces his imminent birth. He appears in the image of a fish, because during this period, indeed, it looks more like a fish than a person.

You may find out what other dreams predict pregnancy here: https://checkmydream.com/interesting/what-dreams-predict-pregnancy

With physiological changes, the quality of your sleep also changes, you wake up much more often in the fast phase, and this restless sleep during pregnancy leads to the fact that the number of dreams increases.

The whole world revolves around the baby for nine months; in the afternoon thoughts and conversations, one way or another, return to it; so it’s rather difficult to give a clear interpretation of children seen in a dream. The Ukrainian dream book says that if a woman carries a child on her shoulders, this plot predicts the birth of a girl. In the interpretation of another dream book, if you dream of a girl during pregnancy, this means that in anxiety about the impending maternal responsibility, you want to remain a little girl.

Women dream about a baby almost every night during pregnancy; it is often already much older than the baby in a dream. A baby is seen, as a rule, as a sign of anxieties, worries, problems. However, do not rush to take it personally, because dreams are a reflection of the reality surrounding us, and the child is a natural picture of your subconscious.

Your child will be famous.

snake for a pregnant woman 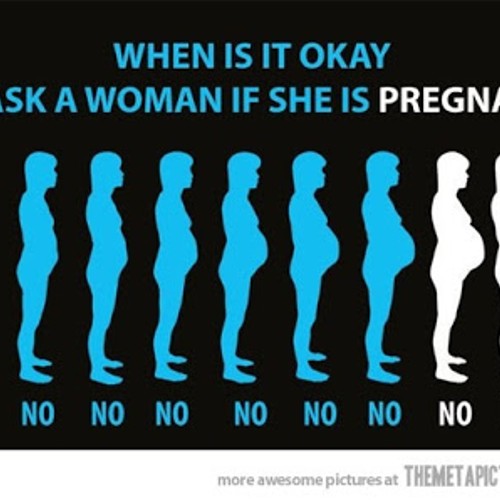 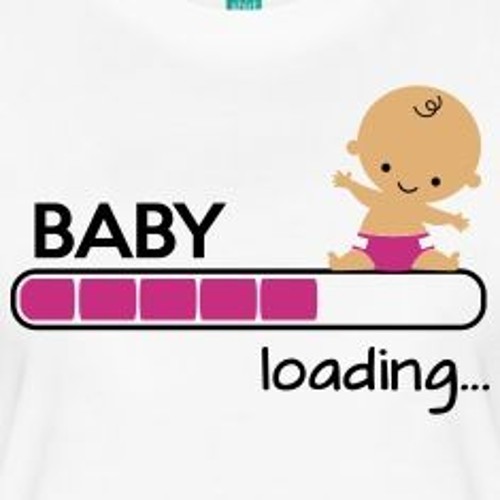