Signs, dreams and beliefs associated with the new moon.

What a coin found on the road promises during a young moon? Why is it worth making large purchases during this period – on the new moon? What if a bird flies through the window to an unmarried girl on a new moon? Why one dreams about the new moon and other signs and omens.

The period when the Moon is located exactly between the Earth and the Sun is called the New Moon. At this time, good energy arises, a new life begins. It is with this time that many positive events, beliefs and signs are associated. 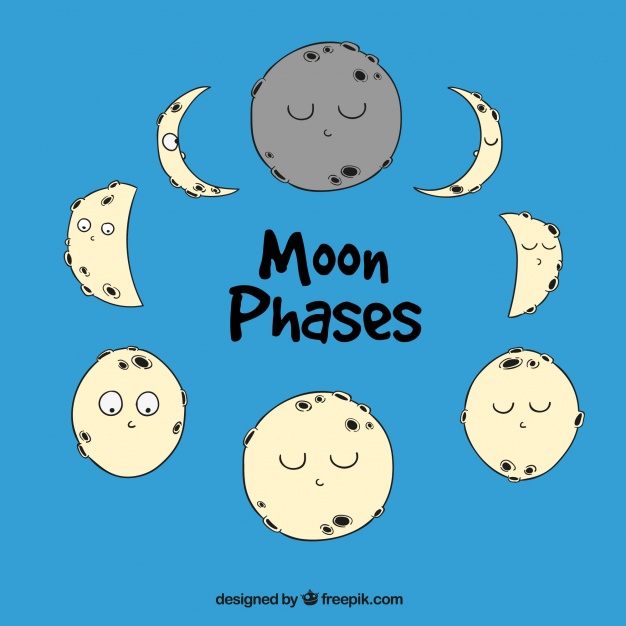 What are the superstitions and folk beliefs about the new moon?

In order to gain strength and energy for the whole month, you need to swim in a body of water in the light of a new moon.

Long life awaits a person born on such a day - a new moon.

If the event of the new moon fell on the first day of the week, this is a sign that the week will be filled with prosperity.

It is undesirable to try to conceive a child on the new moon - this is a bad omen, promising the baby serious illnesses and a short life.

A wedding on the new moon is a good sign predicting the newlyweds a long life together in love.

Receiving a gift on such a new moon day - predicts prosperity, happiness and good luck.

Celebrating any holidays on the new moon is a bad sign that promises troubles in everything.

Spilling salt on the new moon – predicts showdown with your loved one.

If on the new moon a bird flew through the window into the room of an unmarried young lady, there is a belief that she will be engaged soon. 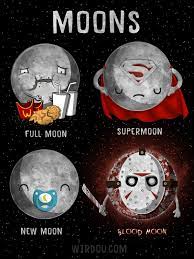 Moving to a new home during the new moon is a good omen that portends well-being.

It is believed that on the new moon you need to throw out all the trash from the house in order to live in abundance.

If a problem has arisen on the eve of the new moon, then the problem will be easy to fix.

Accidentally seeing a young moon on your left - means serious trouble; if the new moon is on your right – this means positive changes in life.

If you make a purchase with money lying in the light of a young month, the signs predict that the purchase will be of high quality.

It is preferable to make large purchases during this period - the new moon, so that they are successful.

It is undesirable to lend something on a new moon, as it may never be returned.

If you found a coin on the road on the new moon, superstitions predict wealth.

What is the dream meaning and symbolism of a new moon and crescent moon?

To see the new moon in a dream is a good omen that portends luck in everything.

If you watch the appearance of the crescent moon in a dream - all failures will sink into nowhere, a white streak will begin.

If a woman dreamed of a new moon – this dream may predict the birth of her son this year.

When a man saw a new moon in a dream – this means disagreements in the family because of friends.

If an elderly person dreams of a new moon – this means a long life, according to signs.

If a young lady saw a new moon or a young crescent moon in a dream – this image predicts changes in her personal life for the better.

It is also believed that with a young new moon, magic rituals should be performed, since it carries strength and goodness.

Where do strange superstitions come from? How are they formed?

The struggle is always justified if you know what you are striving for.