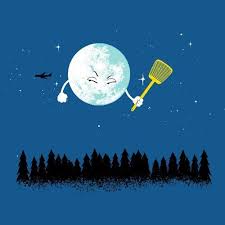 What is the meaning of a moon seen in a dream? Many nations and dreambooks consider this night luminary to be a mystical symbol, controlling natural processes and having a great influence on our lives. That is why a moon in a dream is interpreted as coming changes. If you had a dream about two moons, this night plot show that you have two big goals and you can not make a choice between them. In order to reach one goal you will have to sacrifice the other. Aesop’s dreambook assumes that an image of two moons in a dream can indicate losing love because of greed and prudence. This interpretation is especially correct for young women; you should show more respect to others and be more tactful.

Seeing a dream about three moons at the same time is a symbol of uncertainty in love relations. Such dreams are often seen by people who are tired of their spouses. Another interpretation of a dream about many moons is that you have a complete mess in your work and affairs. You should sort everything out as soon as possible. Looking at the moons predicts a pleasant unexpected event, prosperity and happiness. 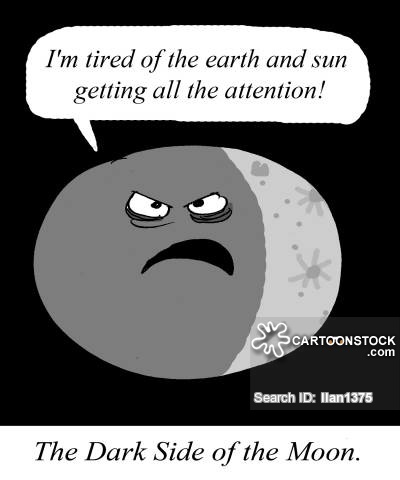 A dream about full moon symbolizes positive changes and success in reaching your goals. If you saw a young month in a dream, the fulfilling of your wishes is postponed. A mysterious and too big moon predicts problems at home or complications in love affairs. Seeing a young month with the moon is a symbol of nascent feelings. This can also predict getting profit. A dim moon is telling about indifference. If you see cold light coming from the moon, this image means that you are trying to attract attention of a senseless person.

A huge moon on the sky predicts problems because of some love connection. The dreambooks are certain that it can cause quarrels and misunderstandings at home. Because of these complications you will be paying less attention to your work. A growing moon in a dream predicts something nice, especially in love issues. It can be a happy and harmonious marriage. A waning moon is a call to be careful. A reflection of a moon in the water in your dream is considered a sign of knowing your own soul. 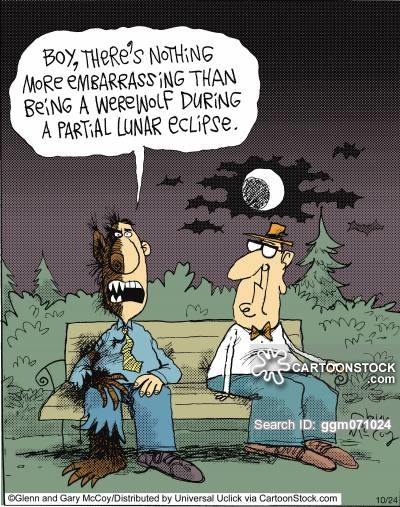 A dream about moon and sun at the same time is a symbol of wealth and prosperity. If they shine over your body, you will get a good position at work. The Wanderer’s dreambook is sure that a fading moon predicts pregnancy. A falling moon in a dream predicts getting married very soon. This plot is sometimes interpreted as a very unexpected and big earning.

A moon eclipse in a dream has several meanings. On the one hand, serious and very contagious diseases can overwhelm you; on the other hand, it is a symbol of false values. Sometimes it means luck in your starts, sometimes it brings small upsets. In order to interpret the plot correctly you should remember your feelings and emotions during the dream.

According to Miller, if a young woman is talking to moon in her dream and is asking it for help, she will soon get marriage proposal in real life. Seeing red surface of a moon in a dream is an unfavorable sign that is considered a warning. This plot can sometimes symbolize losing money. A fly to the moon is interpreted as aspiration for all unknown. This dream often promises a nice present from your second half.