Interpretation of a dream about being a mother 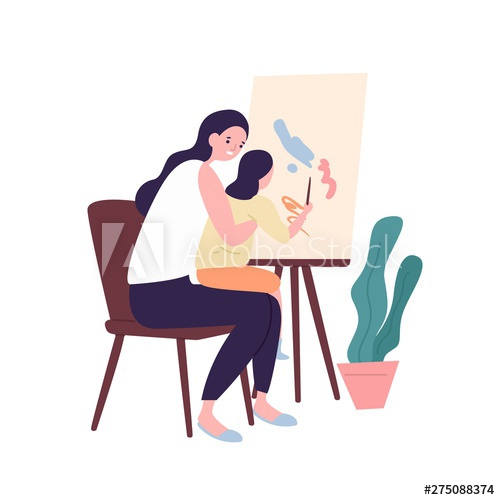 What it means if you dreamed that you are a mother and have a child? Being a mom in a dream is a symbol of doing good deeds. Also, such a dream promises financial independence and moving to your own home.

The dreambooks give brief interpretations of a plot about becoming a mother depending on details.

Depending on your actions in a dream:

Depending on what kind of mother you happened to be in a dream: 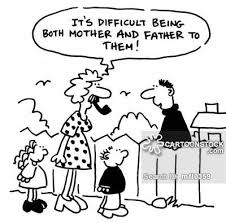 Top- 2 negative interpretations of a dream about being a mom:

Being a mother who does not love her children is a symbol of condemnation from others.

Becoming a mother of a sick child – predicts the deterioration of health.

Top- 2 positive meanings of becoming a mother in dreams:

What it means to be a mother in a dream by Miller? According to Gustav Miller, being a mom in a dream may be a symbol of receiving good news from a distant relative.

According to Sigmund Freud, such a dream may portend the need to pay more attention to your partner.

Seer Vanga believed that being a mother in a dream could predict a major scandal with family members soon.

According to Yevgeny Tsvetkov, such a dream promises an unhappy marriage. If a pregnant young girl dreamed that she became the mother of a sick baby, this plot predicts a large number of unfinished issues.

According to Miss Hasse, such a dream could portend longevity. To be a mother of twins and give birth to another baby predicts the possibility of avoiding trouble. Adopting a child in a dream – predicts the emergence of a new source of income.

Interpretations from the Chinese dream book:

To be a mother and learn how to swaddle a child in a dream is a sign of continuing your education or raising qualification.