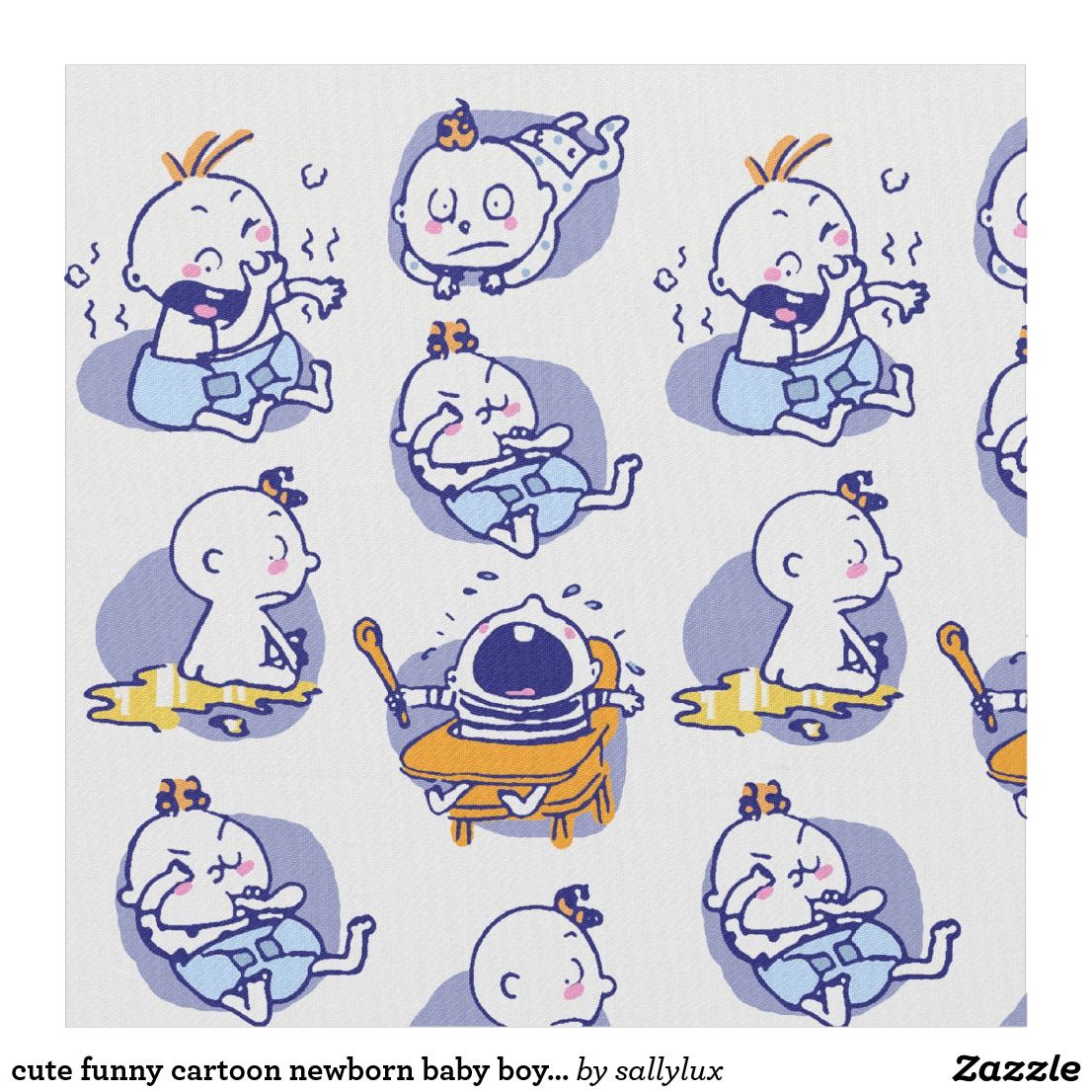 Young mothers, and more often pregnant women, come to dreams with their child, who most often personifies the fears associated with the childbirth and health of the baby, or the joy of a new life; but some scenes in a dream involving the newborn carry much more valuable information than simple display of reality.

According to the interpretation of a Woman’s dreambook, seeing a newborn in a dream is a good sign. In the near future, a pleasant surprise awaits you, which will strengthen family relationships, and eliminate all disagreements with loved ones.

Miller’s dreambook gives not a very favorable interpretation about a newborn if it was in the dreamer’s hands. She should be ready for the accusations that she helps other people's unrighteous lifestyle, contributes to their debauchery.

If a newborn daughter was seen in a dream, the dream book predicts that life will soon be painted with new colors, you will become happy, a new life meaning will appear. But if you were holding the baby in your arms, then wait for the obstacles that ill-wishers have placed in your path without scruples.

What dreams of newborn twins mean? For a girl who just found out about her pregnancy, this may be a precursor to the birth of twins. And for a man such a plot in a dream foreshadows a good state of affairs in business - everything will work out like never before.

For those born in the summer months, a the dream of a newborn baby is interpreted by a dream book from the negative side: conflicts and scandals in the family on household grounds will not take long to wait.

The meaning of the dream of a newborn is bad for those born in autumn, but only if the baby cried loudly. This is evidence of gossip and rumors that will be dispelled by detractors around your personality.

According to Esoteric dreambook, a newborn is a precursor of unexpected violations in all conceived endeavors. An unpredictable circumstance will burst into your plans, which will simply destroy the usual way of life.

Hasse’s dreambook states that if you saw a newborn in your dream, this means that you have to put all your doubts aside and start acting if you want to fulfill your plans. If there will be at least a drop of uncertainty in your actions, then everything will go to ashes, and the goal, which was a couple of steps away, will go to another person. 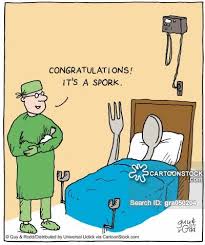 If a pregnant woman saw a dream about giving birth to a girl, she will mostly probable have a boy, and vice versa.

What dreams of newborn children symbolize? If they are all pretty, healthy, and peacefully sleeping in their cradles, there will be the successful solution of all problems, which will lead to prosperity and wealth.

According to the theory of psychoanalysis, if a woman had a dream about a newborn son, then this is the personification of the male principle in the female ego. At the moment you are making decisions that are more characteristic of the stronger sex, and you would like to be protected and cared about.

Feeding a newborn in a dream is a symbol of empty troubles, which will take away all physical forces, and in the end do not bring you closer to your intended goal. Some dreambooks predict a big surprise.

Breastfeeding a newborn in a dream is a good sign for a nursing woman. All the kindness and care that she gives her child will return to her twice in the future. For a man, such a strange story can mean feelings and worries for his family.

To hold a newborn in your hands - clean, well-groomed, calm – is a good symbol. It is time to set new goals and achieve them. Your intellectual resources are activated, you can overcome all obstacles.

Bathing a newborn in a dream is a good sign for those who cannot find a way out of the current life situation. Soon, the decision will come to you in the form of the support of a close friend or relative.

The interpreters give interesting interpretations of newborns with teeth. This is a favorable symbol, predicting renewal, rejuvenation. Life will be filled with new feelings and hobbies.

Why do we dream of the death of a newborn? For a pregnant woman who is about to give birth, this is a reflection of fears for the future of the child. Tune in to safe delivery, do not overstrain the nervous system - everything will be fine.

A French dreambook provides a good explanation of what dead newborns in a dream mean. This strange story is especially favorable for a business man - things will go uphill, well-being will improve. For a woman whose newborn died in a dream, the dream book prepared the good news that will change life for the better.

What dreams of newborn kittens mean? A Woman’s dreambook interprets this dream as changes in fate associated with an insidious stranger. To dream of newborn kittens that have not yet been licked and washed by mother-cat is a bad sign. You will become a victim of enemy intrigues, and in addition to existing ones, you will acquire several other detractors who will spread rumors about you.

What dream of a newborn white kitten means? For a woman, this is a prediction of obstacles that can easily be overcome - it is only necessary to turn on common sense and logic. It can also be a symbol of the fact that the new dreamer's admirer is not such a good person as he tries to show.

A newborn calf in a dream is a symbol of the appearance of a child if seen by a married woman. If the calf licks the cow that gave birth to it, clinging to it, then in reality you will be immersed in sad memories of the past.

To the lonely man who saw a newborn puppy in a dream, Freud's dream book predicts a meeting with a cute woman who will remind him of his own mother. It is possible that trusting relationships will be established with her, which will lead to a wedding and a strong and friendly family.

Determine someone’s beauty not by appearance but by looking into his heart.

Baby peed on you

Giving birth to a girl

Giving birth to a boy