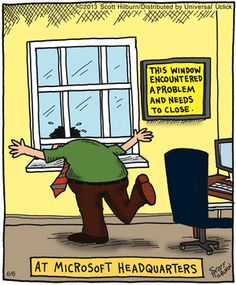 In general, the dream book interprets the window as a symbol that helps to learn about the future and shed light on the dreamer's current state. In special cases, such a dream even provides an opportunity to look into the other world. This is especially true for people who are engaged in various spiritual practices, and in particular, access to the astral plane and lucid dreaming.

The dream, in which the closed window is seen, is interpreted by the dream book as a symbol of abandonment, the "closeness" of the dreamer himself. Such a dream can indicate that excessive custody of one’s own feelings and total distrust of all humanity can lead a person to loneliness. Also, this dream may signal that an unfavorable time is beginning, and some possibilities will be closed to the dreamer.

The most important thing is to remember whether you had to close the window from the inside or outside in a dream. In order to better understand why this action is dreaming, one must remember that such symbolism reflects a person’s desire (possibly subconscious) to be far from the outside world.

In some cases, a dream interpretation states a dream as a sign of absolute isolation and even seclusion. If you are trying by any means to close the window from the inside in night silence, this way you move away from others and go inside yourself. This is a vivid manifestation of the search for knowledge and a desire to comprehend the true side of life.

But Miller's dream book has a more mundane opinion on this subject. He decodes the window aperture in a dream as a look at some unfinished business and personal hopes. Most likely, you will expect difficult times associated with them. And in this sense, closing the window according to Miller’s dreambook means an attempt to avoid failures. If you manage to do this, everything will turn out well in the real world. 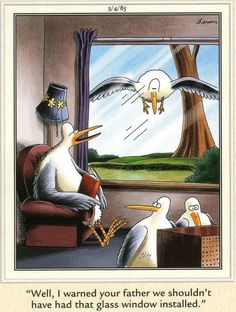 If you dreamed that you were trying to climb through a closed window opening, then Miller suggests that the dreamer will try to avoid some kind of trouble in the near future.

Often there are questions about the meaning of a dream in which you have to close the window from the wind. In such a vision, the dream book recommends interpreting the combination of all three elements. The wide frame in this case serves as a symbol of something new that will burst into your life like an unbridled element. Night dreams about the wind can symbolize changes, both good and bad.

At the same time, an attempt to close the window from the wind is a sign that you are trying to avoid these innovations. But whether it will be possible to keep your life unchanged depends on whether you managed to protect yourself from the wind in a dream or not.

Another symbolic meaning is given to a dream in which the dreamer tries to close the window on the latch. In combination with the already voiced interpretations, the dream book suggests paying attention to latches. Usually this element is interpreted as protection against external attacks. The upcoming events will help understand why such an unusual vision is seen in a dream. You should expect a request for help from loved ones after such dream, but if you dreamed that you closed it on the latch, this means you will probably refuse to cooperate.

Particular attention must be paid to the emotions of the night vision itself. If it was a dream that you experienced a sense of security and satisfaction from your actions, then you should not be afraid of serious troubles and problems in the real world. Indeed, you have already performed a ritual that bears absolute protection in a dream.

Jumping out of the window

Light in the window

looking out of the window