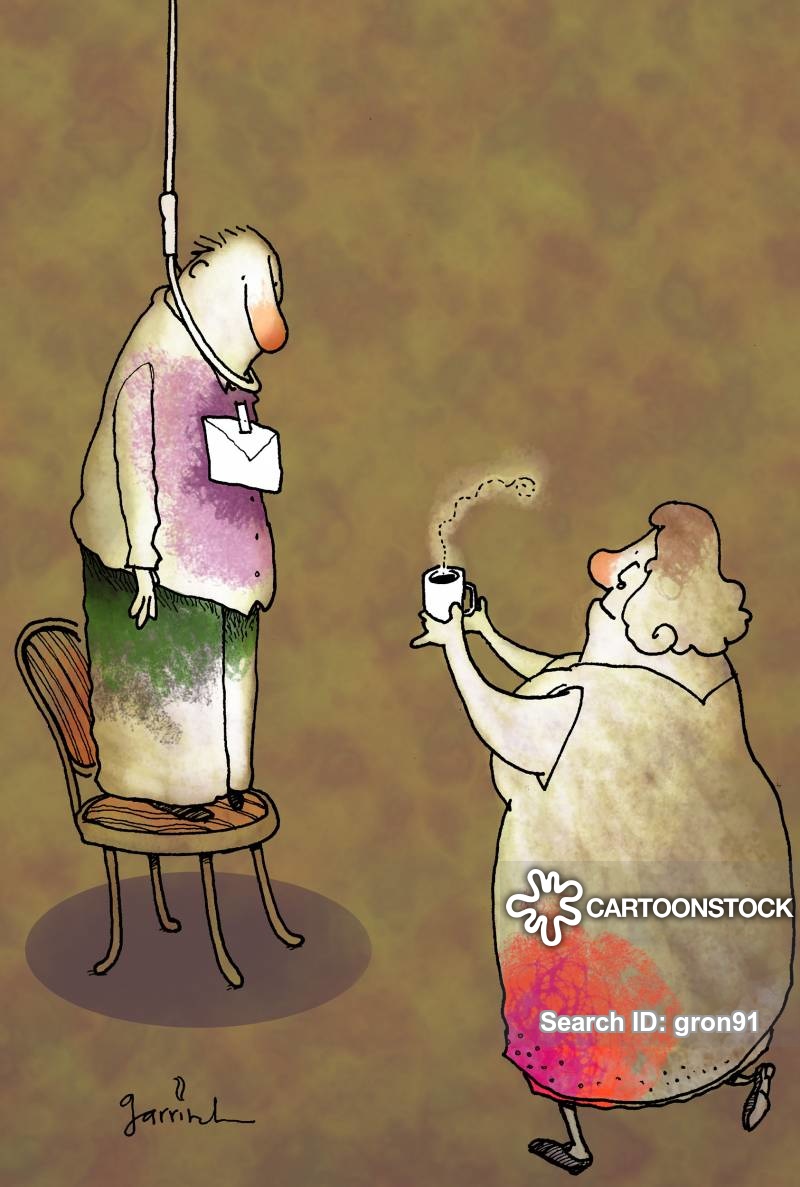 According to the dream book, drinking tea with a deceased in a dream is generally a safe event. Predictions of what a strange plot means in dreams mention the only enemy: the worries of the sleeper. They are capable of surging with incredible force in the near future, and even affecting real circumstances, if you give it the go-ahead. The trigger can be pulled after a meeting with a person from the past, a situation that evokes memories. Emotional immersion in past failures, sorrows increases the risk of losing control.

It is important to pay attention to the features of the guest from the other world; how he is remembered during his lifetime.

If you are lucky enough to drink tea with an elderly deceased man, well-being and stability are waiting for you. The visit of the deceased young man portends unbridled fun. If you dreamed about a feast with a lady, avoid sources of trouble, take care of loved ones.

The Family dream book says that the dreamer is no longer satisfied with the current state of things. There are so many bold ideas around for grandiose projects, but for their implementation you need funds and not one pair of strong hands. You will have to communicate with influential people; the chances of obtaining support are high.

The Chinese predictor confirms that some news will unsettle you. Enthusiasm and control over emotions will help adapt to new conditions. 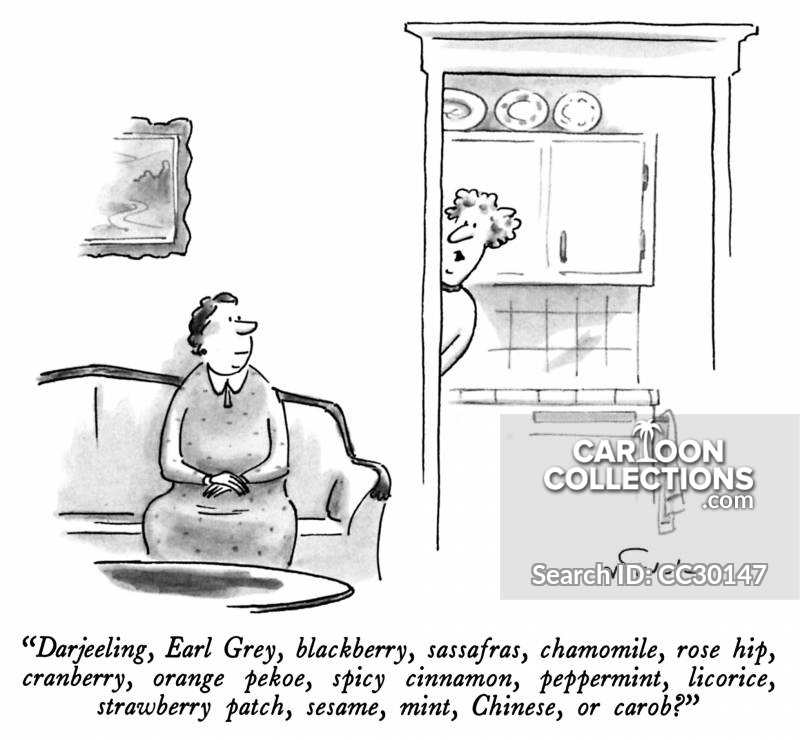 Interpreting dreams about tea drinking, Miller’s dream book warns that the deceased’s mood is sometimes deceiving. When he looks joyful and carefree in a dream, in reality it is advisable to analyze your plans and behavior: to check whether a serious mistake has crept in.

It is not recommended to give deliberately unfulfilled promises in a dream, even if the guest insists. Such a dialogue promises despondency, a decline in vitality, and distrust of the surrounding world.

According to the Psychoanalytic dream book, the dreamer is bored with monotonous well-being, he is driven by a thirst for adventure, vivid impressions, new acquaintances. As a result, the circle of communication will expand significantly. The interpreter calls for prudence and legibility in communications. There is a risk of getting into a bad story due to the carelessness of your friends. An attempt to build business relationships with such partners threatens with disappointment.

Business people who happened to have a cup of tea with a gloomy taciturn dead man, should know: such impoliteness warns of the threat of bankruptcy; now it is better to refrain from risky enterprises.

The family person should not overlook the alarm signals, tense atmosphere or routine threaten to destroy the marriage. False friends can take advantage of the dreamer. Drinking tea till the morning speaks of impending threat.

Interpreting dreams of drinking tea with a dead man, some dream books adhere to the principle: it is better to stay inactive than to make mistakes. Here are some things it makes sense to postpone until better times:

Excessive seriousness during tea drinking with a deceased person promises a loss of understanding between relatives. Touching the deceased person’s cold hand or a cooled beverage foreshadows difficulties. Crying and complaints at the table can be heard before a big scandal.

When silence reigns at the table, but there is no feeling of an awkward pause, it means that the soul of the deceased rests in the afterlife.

If the voice of the deceased drinking tea has clearly changed, the Esoteric dreambook believes that under the guise of a friend or relative, an evil spirit has come that gives advice with the aim of harming or playing a trick.

All the dreambooks recommend listening to what the deceased person is telling you in a dream. Every phrase holds a warning, clears the current situation or offers an unexpected way out.

You learn from your mistakes.. You will learn a lot tomorrow.