What does it mean when you dream about someone who is already dead? In order to understand the meaning of a dreaming about a dead person, you should take into consideration a number of factors. Deceased people may seem to be an absolutely negative sign but it is not always true, the interpretation of the dream depends on the plot. The interpretations of such dreams vary a lot: from weather change or being sorry that the person is gone up to guide to action.

The words said by a dead person should be taken literally even if his request seems strange. For example, he can ask you to bring some item to the cemetery. Sometimes you can get the real meaning of such actions later on after you fulfill his will.

Dreaming of deceased person in a dream is quite a common phenomenon; he can behave like nothing happened and you may even start thinking that his death was not real. Seeing dead person alive in a dream may mean receiving unexpected news. Besides that such a dream may warn of problems and/or unpleasant events.

What is seeing dead person alive in dream meaning? You should not take a dream about deadman seen alive as a negative sign. Usually such dreams include a number of signs and symbols. Very often the events of the dream take place in a white room, this can either be an operation room, or a space laboratory, or a changed but familiar room. In this case, the dreambooks advise not to pay much attention to the details, they all indicate that you have not yet managed to accept the loss.

If someone who is already dead gave you flowers in your dream, this image can have a simple explanation that you have recently remembered about him. This dream can also symbolize a change in social status of the dreamer. For example, a young girl can soon meet her soulmate who will be a part of her future life.

According to Chinese dream interpreters, seeing dead people who were quite respected when they were alive, is a symbol of great success and happiness.

Some dreambooks assume that seeing plots about dead people mean that the dreamer is extremely dissatisfied with himself, feels guilty and regrets that something in his past that can not be changed and corrected.

If a deceased person was seen alive in a dream this can mean a complete change of life, old relations, work, ideology.

Dreams about deceased people being alive may predict difficult childbirth for pregnant women.

Seeing a dead person alive can also mean a discussion of an important issue. If you have an alive deceased person as a guest in your place it means you miss this person a lot.

If the dead person says he is alive in your dream, you can be waiting for some news.

According to Freud's dream book, such a dream symbolizes depression due to problems in your personal life.

According to Tsvetkov's dream book, a dream about deceased person acting alive predicts intrigues from ill-wishers.

According to Loff's dream book, such a dream portends a conflict at work.

According to Aesop's dream book, a person who is already deceased being alive symbolizes to the need to visit your elderly relatives.

According to the Islamic dream book, a dead person appears alive in dreams as a sign of break in relations with a relative.

Which deceased person did you see alive in your dream? 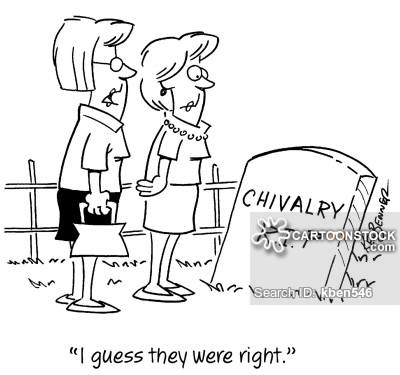 What were your actions with the deceased in a dream?

It is considered a bad sign if you follow a dead person in an unknown direction or take his offer in a dream. This dream is a warning about danger that can be avoided if you are cautious and take measures.

If you saw a live person dead in your dream, you shouldn’t worry about him. Such dream is a classic example of a plot that should be interpreted backwards. The person whom you saw dead will be quite successful. Besides that his welfare can be somehow related to you.

If you are persuasively trying to get rid of the deceased and he doesn’t want to leave you alone this means that some events from your past are holding you and don’t let you move on.

If you kiss a deadman this can mean you feel some guilt towards the deceased, maybe you hurt him somehow or didn’t say the words he was supposed to hear from you.

What was the person who is already dead doing in a dream?

A dead person stretching out his hands to you from his coffin is a bad sign. You may become the object of revenge of someone you hurt, can get ill or even attacked.

If a dead person was crying in a coffin, this means a quarrel is waiting for you.

A deceased who is lying calmly with open eyes promises financial profit. The profit will come from the source that you didn’t expect.

If a deadman was smiling at you it means that your sorrows will go away soon. Your life circumstances will be improved soon. This dream means you are doing everything right and have earned approval from Above.

If a deadman was giving you money this dream is traditionally considered to be a sign of material profit and success in life. If money was given by a deceased who was very close to you it means he is trying to help and it can be not only the financial sphere. Seeing a deceased whom you didn’t know may mean some kind of warning. You should be careful in your financial ventures. If a dead person gives you banknotes this can symbolize financial profit, coins are the symbol of tears, foreign currency can be a sign of deceit.

If you remember that the deceased gave you money with his right hand, a lottery winning can be waiting for you. If he gave it with his left hand this promises inheritance or financial support from a person in power.

Hugging a happy alive deceased promises a happy positive event soon. A deadman who enters your house smiling promises you promotion at work. A smile of an absolutely unknown dead person is warning you about a serious danger. Your deceased parents seen happy and alive means they approve of your actions or the choice of your beloved. 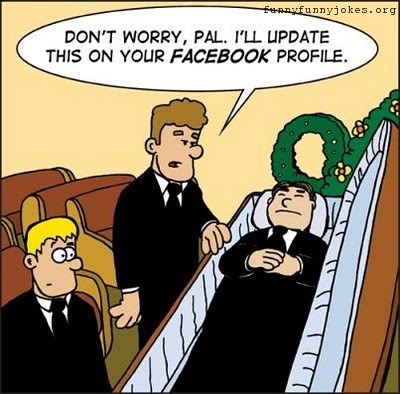 Here are the Top-5 positive dreams of someone who is already dead being alive.

Who dreamed about a deceased person being alive?

Dreaming about dead person being angry.

What does it mean if you saw a dead person being alive in a dream and he was mad? An angry dead person seen in a dream predicts disturbing thoughts and difficulties. Besides that such a dream symbolizes low self-esteem.

Who exactly was alive and evil in your dream?

The condition of the dead person being alive in a dream.

Things are never quite the way they seem.