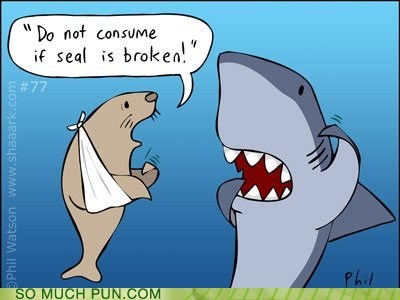 Seeing a friendly fur seal in a dream is a good omen, but luck can slip away from you. To find out what a seal means in a dream, restore the dream picture in your memory - and dream books will tell you if important changes will happen in your life.

A fur-seal that is adroit and easy to contact portends an interesting meeting. To a girl it may be seen in a dream as a symbol of meeting her fiancé. The dreamer might meet a person who will become a partner and mentor, take his business to a new level. In order not to miss this important point, pay attention: a fateful meeting will happen thanks to a friend.

What does their rookery symbolize in a dream? You will receive a grant or state support for your enterprise. To see the coast filled with sea bears - fate will be favorable to the person who sees such image. 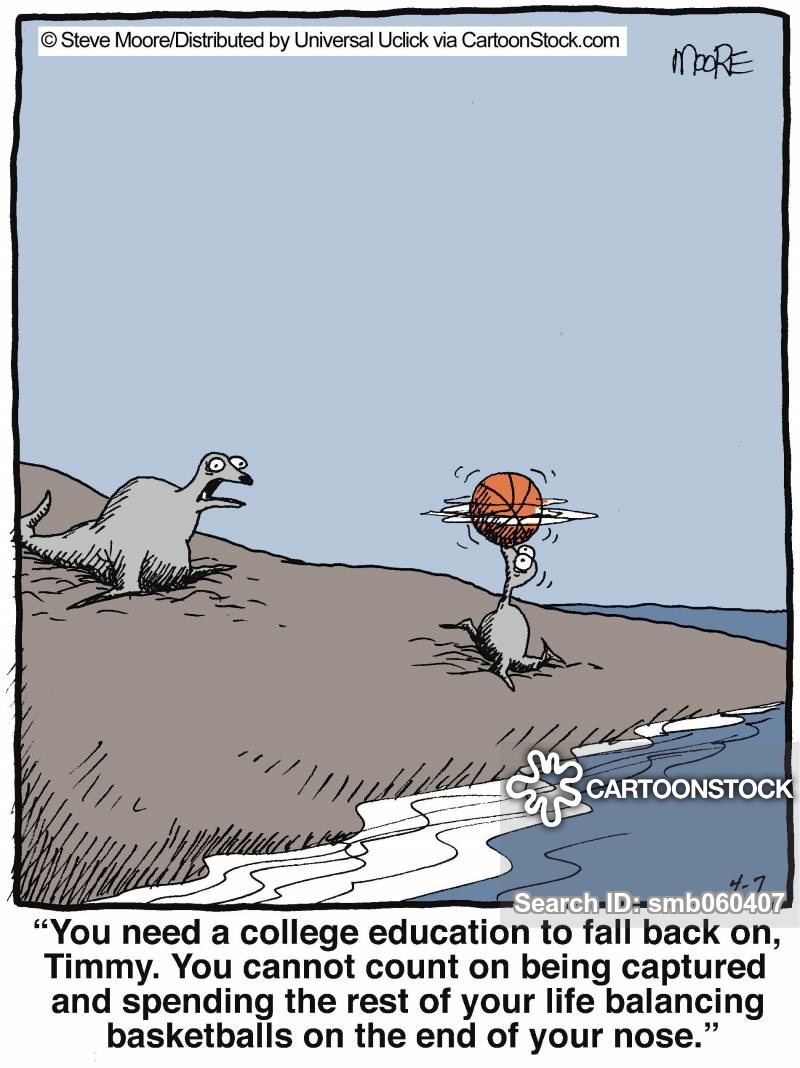 Seeing objects in black in a dream is usually interpreted as predicting adverse events. But for a fur fur-seal, black is its natural color, so the dreamer will not face dangerous, but radical changes; exciting but necessary ones.

Why does one dream that it the sea bear is not black but white? An unusual color, light or white, predicts an imminent marriage – of the dreamer himself or someone from his closest friends and relatives.

A dead fur seal is a reflection of concern for the condition of a seriously ill relative. A whole rookery of dead animals in a dream predicts the development of an epidemic of a dangerous disease and your horror of the possibility of infection.

If you had a dream about shooting a beautiful fur-seal yourself, this is a sign of deep depression. If a shark killed it, this means there are envious people in your circle who are dangerous. A dead animal seen in the water - you need to monitor your health.

If you dreamed about fur seals playing with dolphins - a light flirtation with a colleague will lead to a stormy office romance.

According to Miller’s dream book, to see in a dream as if seals were lying next to sea bears - indicates the ambitious aspirations of the dreamer. Make sure that the struggle for personal prestige and high-profile PR actions do not interfere with the actual success of the enterprise.

Why does one dream of watching how many fur seals jump from the waves to the shore? The enterprise will bring high stable income. If it was one animal - dream books foreshadow a profitable share.

If a clever fur-seal was seen in a performance in the circus pool - according to Miller's dream book, this predicts missed opportunities. If the action took place in a traveling circus - Freud's dream book predicts some delicate problems, because of which you will have to turn to a sex therapist. Acting with it in the pool yourself - you will experience a deep feeling.

If other animals gave a show in the circus pool as well, this portends the indefatigability in sexual pleasures, a stormy pastime. The unsuccessful performance of the act, according to Freud, promises surviving the fiasco at the most crucial moment of the date.

There will be misunderstandings in your couple, but you will overcome them.