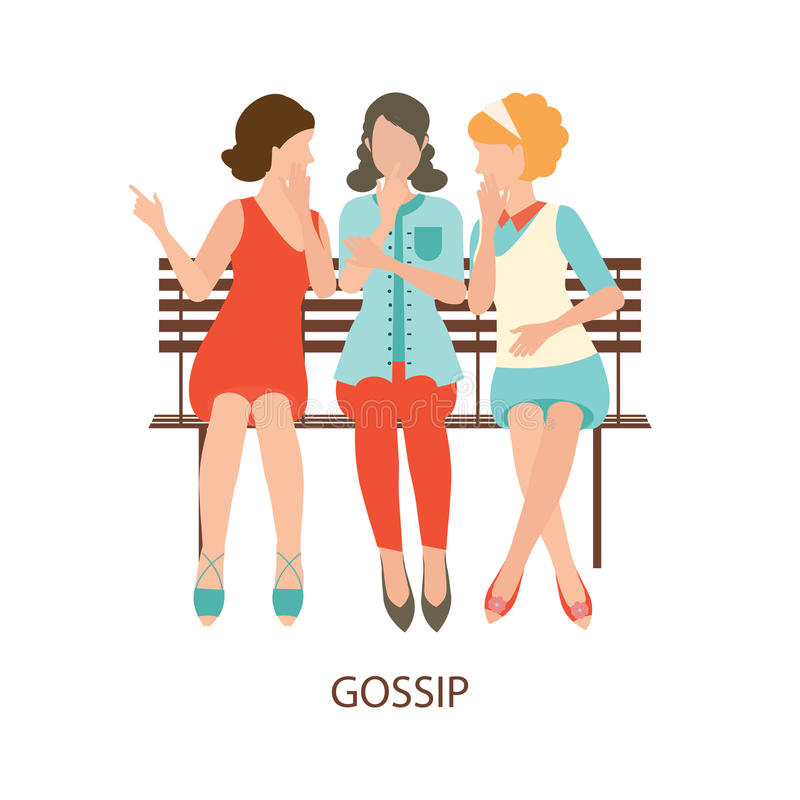 In reality we voluntarily or involuntarily come across rumor: some like to gossip about politics, fashion or celebrities, others hear criticism of a particular person; others become a source of false information, taking the opponent's words "at face value." In a dream, all these gossips are explained by the dream book in different ways. And in order to unravel what gossip symbolizes in dreams, one should recall one's role in the dream, the emotions experienced, as well as the words of specific characters.

If you dreamed that you were gossiping and discussing others, it means, as Mr. Miller says, you should prepare for an unforeseen situation that can affect your well-being significantly. If you happened to hear rumor about yourself coming from friends or good acquaintances in a dream – this means your children will provide you with a reason for alarm and fuss.

The collection of dream books quite transparently hints at what rumor is about in dreams. The interpretation of a dream in which you happened to see backbiting people and listen to condemnation of other characters warns of stress or deterioration in well-being.

If you happened to gossip yourself, this means you should take care of the health of the duodenum, stomach and throat in waking life. 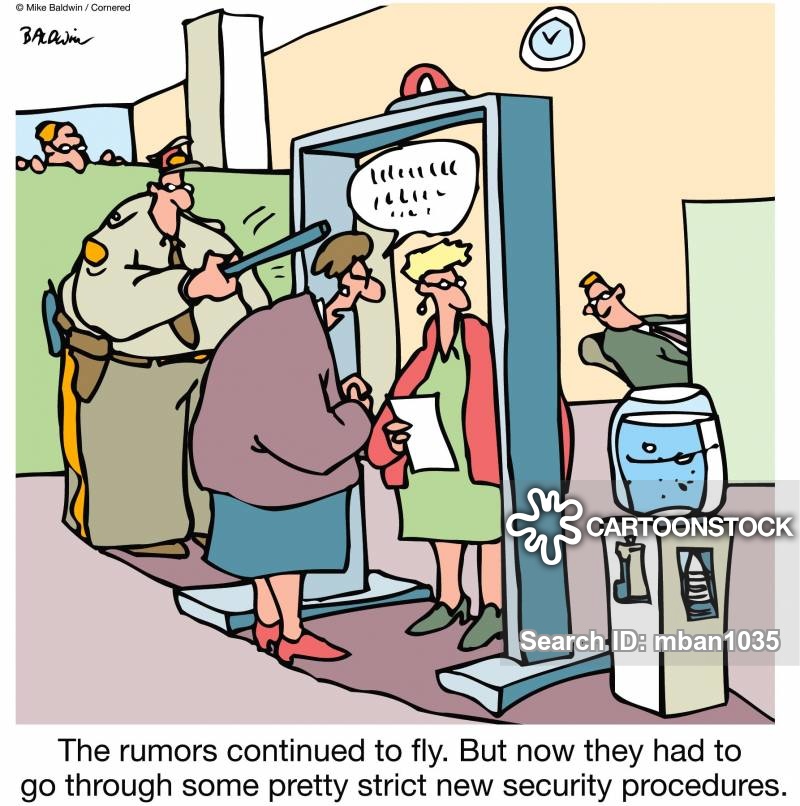 Seeing in a dream people talking about gossip predicts an impressive profit by a French dream book. Esotericists explain why such a plot is seen in a dream in a different way. The interpretation of a dream, according to the version of the esoteric dream book, is associated with the immoderate curiosity of a sleeping person, which can end very badly. To make the conversation that has arisen without making attempts to suppress malicious statements means that the dreamer will have to answer for his least mistakes in reality.

Miss Hasse compares rumors that appeared in a dream with the opportunity to change your place of residence or work environment radically.

Why someone dreams of hearing gossip about him is explained by the Modern combined dreambook. So, to see characters in a dream speaking about you maliciously and spitefully portends pleasant pastime among interesting people or receiving a long-awaited surprise gift. 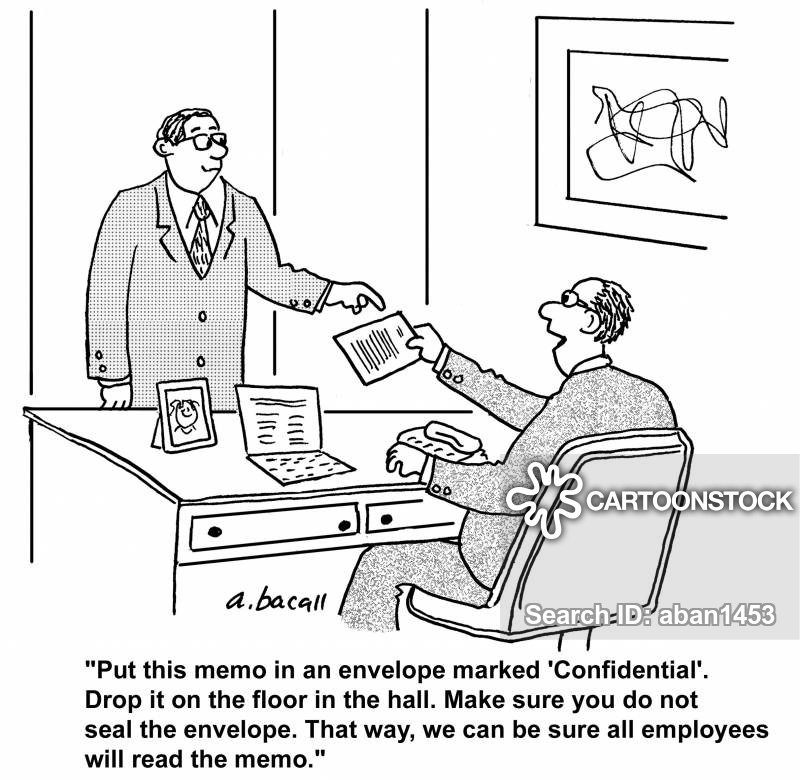 According to some dream books, becoming the subject of gossip of others is identified with clear risk of making a mistake in choosing business partners. Other interpreters associate the dreamed vision with the inappropriate behavior of a sleeping person, which will cause complications in relations with others and people he cares about.

If a young woman dreamed that she was gossiping, then, as the interpreter of the Lovers claims, the dreamer will soon find out about the insincerity and hypocrisy of her partner who is completely lacking in nobility.

A dream in which you yourself are the author of gossip suggests that your conscience is burdened with several committed unseemly acts, for which you will certainly be punished if you do not try correcting them.

Expressing malice and anger towards a person in a dream, spreading gossip speaks that the dreamer's advice given to some person in reality will help him get rich, as the French dream book states.

Have you ever wondered why people tattle?

Despite the old saying, "If you can't say anything good, you better keep quiet," all people love to gossip. Whether it's chatting at work or retelling family news, or chatting with a group of friends, in any case, it's talking about someone else. In a 1993 study, researchers found that men spend about 55% of their time discussing "social issues", while women spend up to 67% of their time.

It is generally accepted that gossip is synonymous with unwanted rumors, insults, or the spread of breathtaking sensations. However, the researchers define rumors in a broader sense as a discussion of people who are not currently present among us.

Gossip is a very natural part of conversations to convey information or even build communities. And this is not necessarily negative. Rumors can be positive or neutral. In a 2019 study, 467 participants spent approximately 52 minutes a day chatting, and 3/4 of those conversations were neutral. Only a small number of analyzed conversations (about 15%) had negative coloring, although positive ones were even less - about 9 percent. Thus, it was confirmed that people spend a significant amount of time talking about their loved ones and, often, in a positive way.

So why do people gossip? Some researchers believe that gossip helped our ancestors survive. This can be compared to looking for fleas in a group of primates, which leads to rapprochement. Instead of looking for fleas and combing out dirt, we chat now. Another group of scholars claims that gossip enables people to spread meaningful information to a large number of people. If we could not participate in discussions about important social persons and events, we would not be able to create such vast communities as we have now. We are much more social than our ancestors, and now we can receive useful information about other people from a huge network that we have created ourselves.

What happens physiologically when people gossip? In a 2015 neurophysiological study, scientists looked at computer images of the brains of men and women as they heard negative or positive rumors about themselves, their friends, and celebrities. Good or bad rumors about ourselves, or negative rumors in general, caused more activity in the prefrontal cortex, which is a key factor in developing our abilities for selective social behavior. The authors argue that this behavior correlates with our desire to be appreciated by others and to take our place in the community, regardless of how we actually feel. It was found that a specific area of ​​the brain became active in response to negative rumors about celebrities. The subjects turned out to be entertained and amused by obscene scandals involving celebrities.

So can gossip be helpful? People are very conservative, believing that gossip is something related to bad behavior. Indeed, certain gossip should be avoided, such as those that can be harmful and not helpful, such as discussing what someone looks like. There is a physiological difference between active and passive participation in gossip. For example, in a 2012 study, when participants heard something about another person with antisocial or criminal behavior, their heart rate increased. But when the participants were actively gossiping about the person or event themselves, the heart rate dropped. Thus, taking an active part in the discussion calms our body.

It has also been found that rumors can help people interact by spreading important information. For example, when people say, “your reputation goes ahead of you,” it means that there are some rumors about you, and this may be useful. Rumors can tell a lot about relationship. In order to gossip, there must be some kind of closeness between people, as if you are sharing secret knowledge. And it is this closeness that pushes people to communicate and gossip more. Gossip overcomes loneliness and is often a form of entertainment. So keep chatting, and when your conversations turn into gossip, which is bound to happen, remember that there is something good about it, especially if your intentions are pure.

No one can get over the temptation of books.