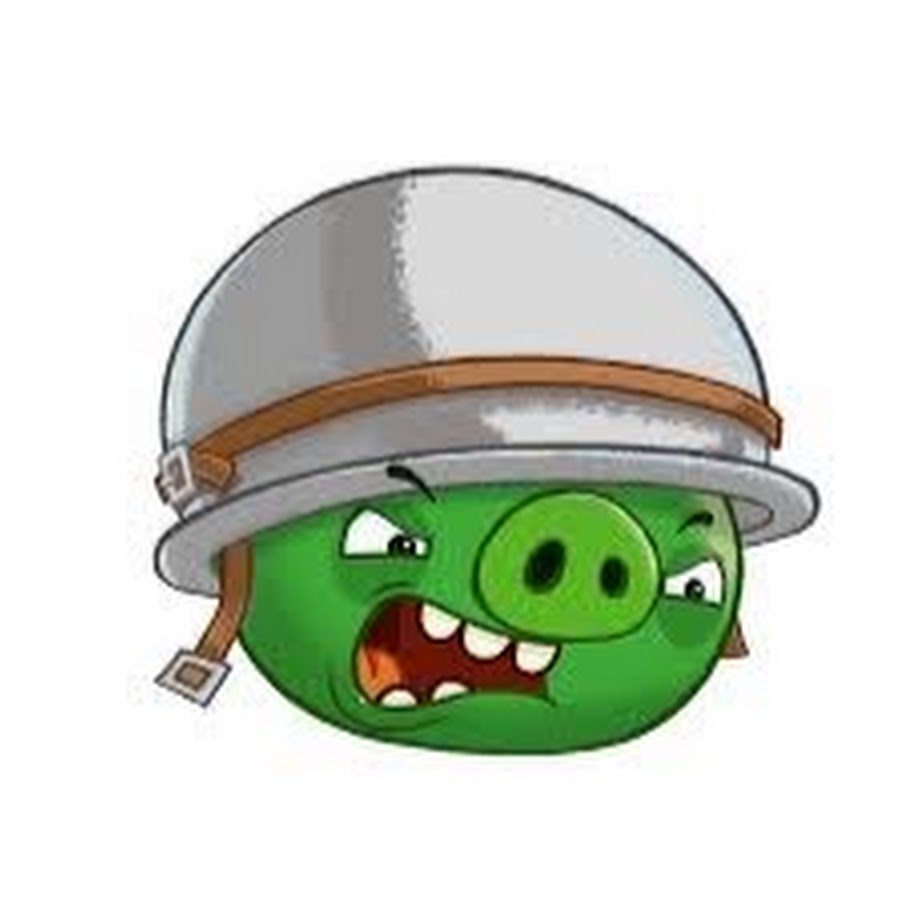 Dreaming of anger may be a reflection of the dreamer's real emotions, the dream books suggest. But if you are not offended by anyone, and in a dream you happened to be angry, then remember who the anger was directed at, dream books suggest, and you will understand what you should pay attention to in real life.

To dream of one's own fury at a person who is a complete stranger and unfamiliar to you – this is a sign of an unexpected unpleasant surprise. But if you didn’t shout at a person, but he was angry with you in a dream, then beware of the betrayal of an ally.

Why do you see a plot that you had to be angry with the person with whom you are really close friends? This means that you can quarrel with him for silly little thing, Gustav Miller upsets with the interpretation.

Did you see in a dream that you are angry with yourself? This image means you do not have enough self-confidence. You should learn to value your skills and present yourself adequately in society.

Did the girl dream that she was angry with her husband? To understand why such a dream appears, it is important to remember what caused the rage. 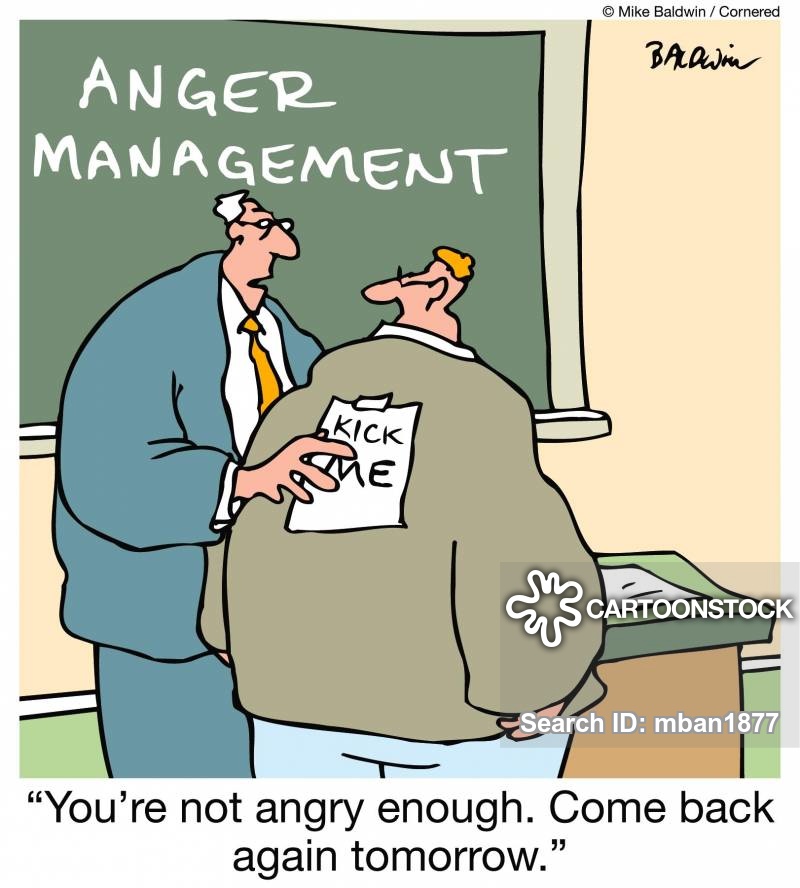 If she was angry because of the insult he inflicted, this means that her reputation may be stained. And if the reason was cheating, it means you will feel the cooling of your spouse, the dreambook of Vanga predicts.

But Freud's dream book offers his own interpretation of the dream: yelling at your husband in a dream is a sign of dissatisfaction with him and his attitude to his conjugal duties. Was the husband angry with you in a dream? Be sweet with him when you wake up.

The Eastern interpreter, explaining why there is a plot in which you have to scold your son, says that you are not happy with the delays in implementing ideas that you yourself have planned.

Did you dream that you were very angry with your daughter, who came home late? You should change priorities - you are aimed at wrong goals, Miss Hasse's dream book hints. This interpretation is especially relevant if you had a dream on an even day of the month.

Telling what the spiritual meaning of a dream in which you were very nervous when you saw the dead man who came from somewhere on the doorstep of the house is, Tsvetkov’s dream book recommends recalling whether you knew the person who appeared in your dream during his lifetime. 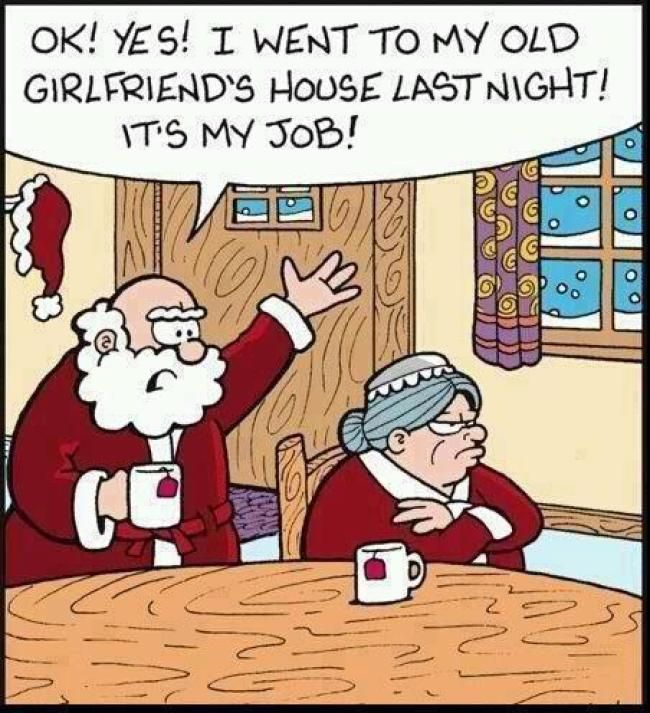 If you were acquainted with him, this is a hint that you should renew old ties. But getting angry at a dead person whom you have never met before is a sign that some important information is being hidden from you.

But the Gypsy dream book has its own opinion about why there is anger at the dead in your dream. If you see that you are angry with relatives or friends who have died in reality, this plot indicates your longing for them. It’s good if you cry at the same time - a feeling of longing will leave soon.

Did you happen to get angry with other "characters" in a dream? Each of them has its own specific meaning. Here, according to most dream books, why being angry in a dream means:

Experiencing antipathy in a dream - predicts reconciliation with the enemy. If you dream of someone who causes sharp rejection in you, this means you will experience unpleasant moments due to the sharp antics of a close colleague or good friend.

If in a dream you feel that you arouse deep antipathy in someone, this is a sign that dissatisfaction with yourself and others will not give you peace until you get to the bottom of its origins.

Watch your back at work – mistakes are possible.