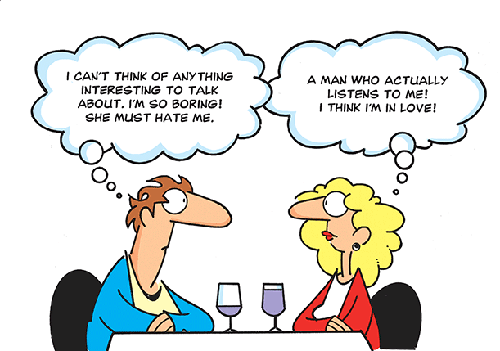 Conversation in a dream has many interpretations in the dream book, both positive and negative. Therefore, in order to understand what this dream is about, one should recall the smallest details of what he saw, his own emotions, the subject of the talk and the interlocutor himself, put everything into one meaningful picture and compare it with the prevailing circumstances in real life.

Dream interpretation of Tsvetkov interprets a conversation in a dream as the occurrence of a situation in which the dreamer will make other people worry. A heart-to-heart conversation portends the normalization of an unpleasant situation that has arisen, and also speaks of the possibility of gaining new knowledge or mastering new skills.

An unpleasant dialogue in a dream is interpreted by the dream book as a warning about troubles. If during the talk, a sleeping person was overwhelmed by negative emotions, fear, irritation or despair, it means that in real life the dreamer should rather carefully behave with others and follow his own words, otherwise harsh and rash expressions can aggravate relations with his colleagues and acquaintances.

The person with whom the dialogue takes place is of great importance in the interpretation of a dream. If the dreamer does not see his interlocutor, this means in reality a person may lose his good friend because of his rash actions or words.

For a married woman, talking with her friend, warns that the dreamer's family life is in danger. Chatting with a girlfriend on the phone is deciphered by dream interpretation as a girl’s fatigue from communicating with people, a desire to be alone with herself and to understand her own thoughts and feelings. 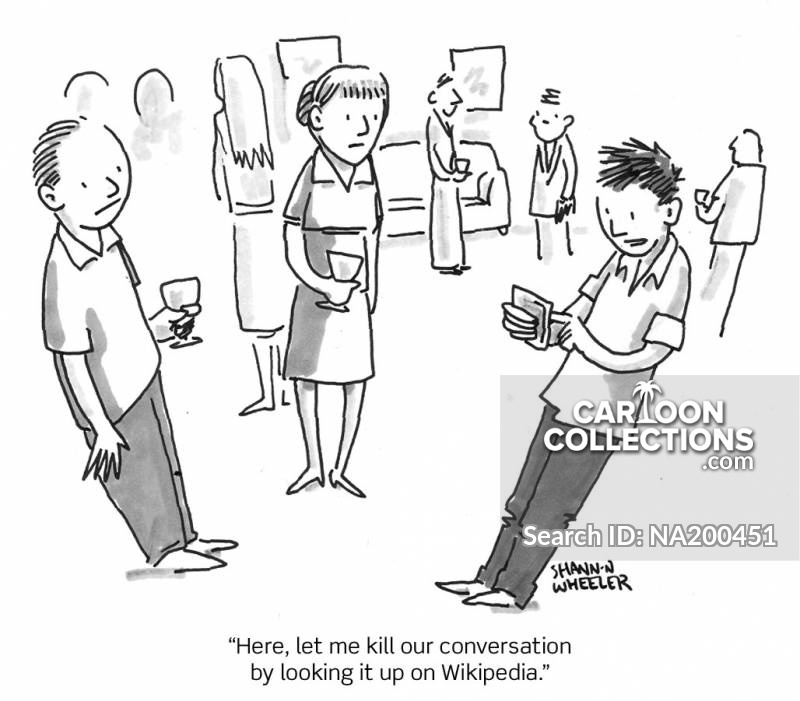 The opportunity to get a thing that a young lady dreamed about for a long time, the fulfillment of desires and plans, this is what a conversation with a loved one symbolizes in a dream. If you had a conversation with a guy whom you like in reality, it means that soon friendship and communication with him will grow into something more.

It will be useful for young women to know why they are having a conversation with a rival in a dream. Such a picture is interpreted by the dream book as a sign that in the near future the dreamer should not commit rash acts and make rash decisions regarding relations with her lover, otherwise the opponent will achieve what she wants.

A discussion with the enemy in a dream warns the dreamer about the dangerous plans that the enemy started behind his back. If the dialogue went smoothly, without unnecessary emotions and accusations, then most likely the ill-wisher wants to make amends to the conflict. If in a dream there was a verbal skirmish with mutual insults and threats, then in real life the confrontation between the dreamer and the enemy will resume.

It is quite an unusual and frightening dream where a person is talking to death. However, it is in such a conversation that dreamer can find out what he is doing wrong and how to positively affect his life. Recalling the topic of the conversation, as well as the words of the angel of death, much can be changed in the future.

For a married woman, talking to her husband in a dream is interpreted by the dream book as the presence of misunderstanding or claims to the lady from her husband. Freud reveals the appearance of sexual problems in spouses, which may lead to the fact that one of them will find solace on the side. It’s worth frankly talking with your chosen one and finding out all the questions before the irreversible moment comes.

To understand why a conversation with relatives is seen in a dream, you need to find out the dreamer’s relation to this person. A dialogue with a deceased brother suggests that someone close to you is in dire need of the help of a sleeping person. A conversation with mother reveals a misunderstanding in the family, which can turn into unpleasant proceedings and quarrels.

In most cases, speaking with a dead person in a dream predicts health problems in real life. For businessmen, this picture speaks of the heavy workload of a sleeping person, which can turn into depression and a breakdown, only the correct sleep and rest regimen will help avoid a serious ailment. 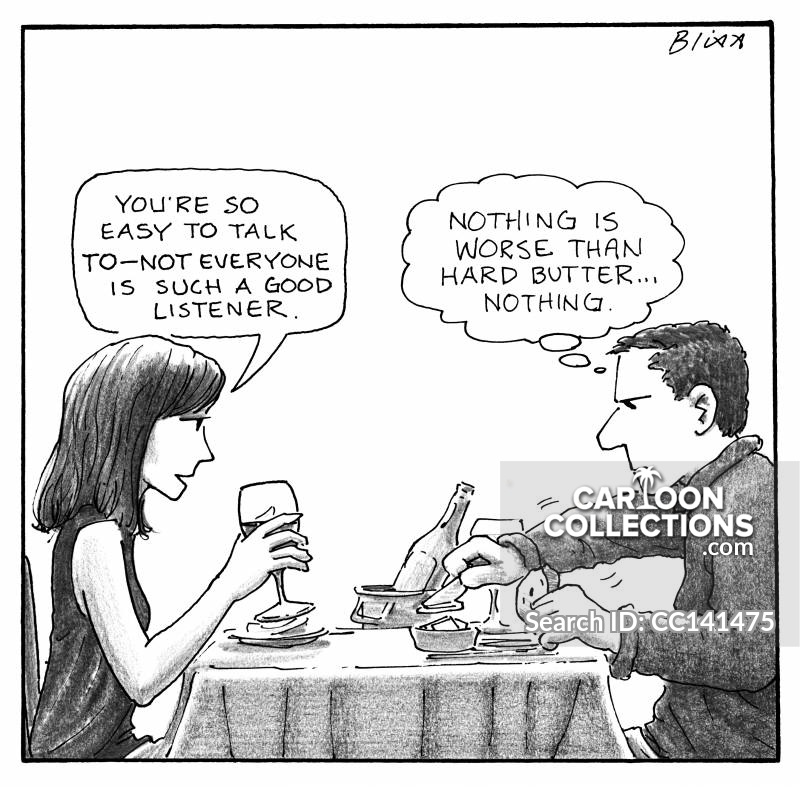 A young man who had a dream talking with a girl will soon be very disappointed in his chosen one. The Dream Interpretation advises not to make any rash actions and speak frankly with your beloved, because what you hear may be a lie, slander of enemies and envious people.

For a man a dream about talking to a woman, according to the dream book, means troubles associated with the jealousy of a chosen one. In most cases, the behavior of the young man himself makes the other half suspect him of infidelity. It is worth restoring a trusting relationship with a lover, otherwise the dreamer may lose his beloved.

To a married woman, a conversation with her mother predicts by a dream book a prosperous and harmonious family life, happiness and well-being of households.

For a girl, talking to a man in a dream is explained by a dream book as insufficient communication with her young man. The young lady lacks the attention of the chosen one, his presence.

A dream conversation with the boss indicates the dreamer's heightened anxiety due to problems at work, an unhealthy atmosphere in the team, and worries about the responsibility assigned.

The emergence of a nostalgic mood, an acute need for support and understanding - this is what a conversation with a friend symbolizes in a dream.

A conversation with an ex-girlfriend is interpreted by the dream book as a subconscious comparison of the current lover with the former passion, as well as the presence of unresolved issues that will force the dreamer seek the help of an ex-partner. 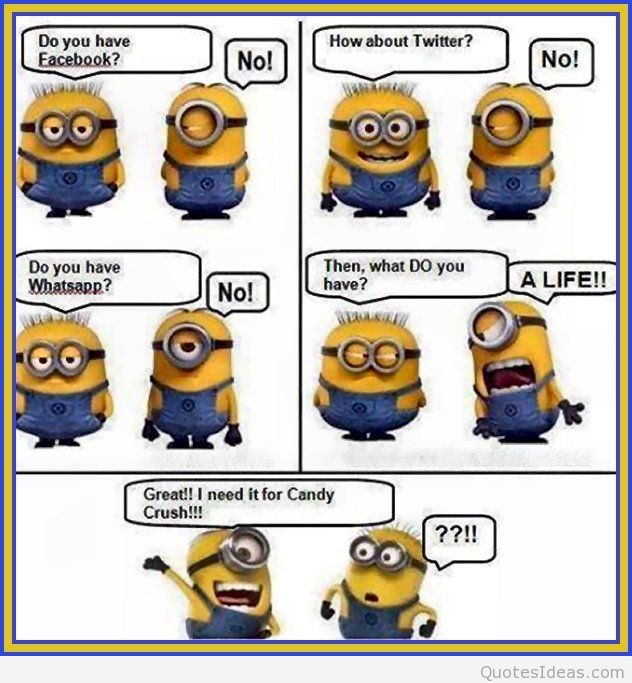 Why do you dream of a conversation with your father? Such an image represents a person’s excellent opportunities to gain decent financial income, success and luck in his career.

A conversation with an ex-husband in a dream portends by a dream book complications in relationship or an imminent illness of the current lover. You should listen to the topic of conversation, maybe the former spouse and dreamer have some unfinished issues that need to be resolved in the near future.

A dialogue with an ex-boyfriend tells a young girl that the ex-lover misses the young lady and often thinks about her.

For a married woman, talking about children in a dream, predicts the appearance of offspring or a coming pregnancy. For a man, this dream portends minor problems and troubles at work.

Coming problems with finances, which can be solved only by frugality and the rejection of certain benefits, is what a talk about money in a dream is about.

For a young girl, talking about pregnancy in a dream means a subconscious desire to have a full family. Even if in reality the dreamer did not think about such topics.

Why do you dream of talking about death? No matter how terrible the dream is, in which a person engages in dialogue with death, the dream book interprets it solely as a positive omen. This means the beginning of a new life, getting rid of everything that prevented you from moving forward and being developed as a personality.

For a woman talking about a wedding in a dream, predicts a meeting with a man who in the future will become a wonderful husband. For a man such a dream predicts empty chores.

To hear the conversation of other people in a dream is interpreted by the dream book as important information that is sure to be useful to the dreamer in real life.

It’s good to know what it means to eavesdrop on a conversation in a dream. The dream interpretation decodes such a picture as the chance of a sleeping person to become the owner of important information that will help the dreamer take several steps to fulfill his cherished dream.

Hearing a conversation with a deceased is interpreted by the dream book as an unfortunate combination of circumstances, which can lead to losses and misfortunes.

Showing ambitions or excessive pride in resolving contentious issues - is a sign that you are not confident enough in your abilities, your indecision creates additional obstacles to success.