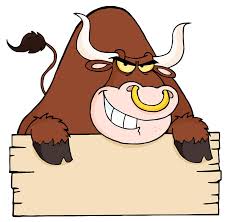 Horns in a dream position a manifestation of strength, activity and decisiveness, to see them dropped - to the unworthy behavior of the dreamer, horns lying on the bed - to problems in the intimate sphere.

Gorgeous branched deer horns predict respect for others to the dreamer. The deer is considered to be a stately animal, therefore some dream books interpret such dream as the appearance of an opportunity to show your merits in the field known to you.

The small horns of a cow are positioned by a dream book as a symbol of fertility, prosperity and well-being. The cow itself in a dream means patience, peacefulness, passive endurance, identified with the moon, earth and maternal care. In different cultures, the heads of the moon goddesses are decorated with cow horns.

The horns of a goat in a dream predict adultery, deception. To see the horns of the beetle means to distorting the truth about the dreamer by envious slanderers. 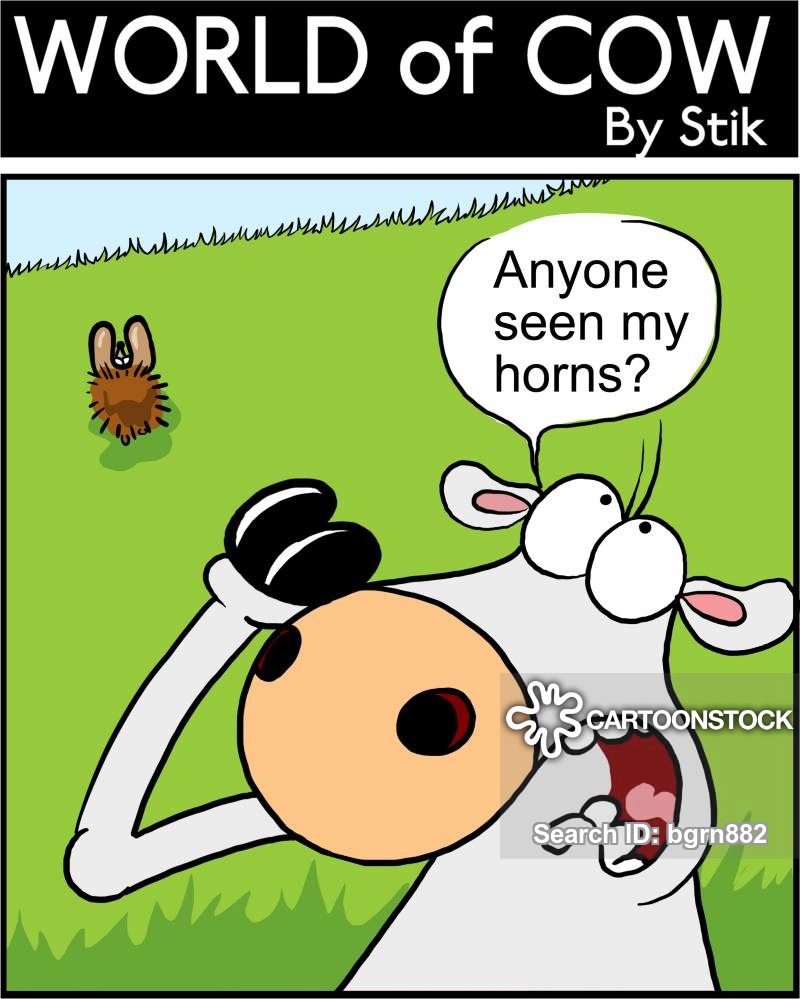 The devil with horns and hooves symbolizes the sinful thoughts or actions of a sleeping person. A colorful character acquires a human form - to poverty through the fault of your own silliness and secret vices.

If you see horns grown on your head, displays the dreamer’s inner dismay. Do not worry about your love affair, but rather about its destruction, better start to act now. You should surround your darling with attention and care, show how important she is for you.

Many dreambook consider that similar plot is displaying a call to action. This mainly concerns men, who should remember that assertiveness and confidence bring success only in the case of well thought steps, and not as a result of thoughtless “butting”.

For women such vision predicts a meeting with a strong and purposeful young man. Breaking a horn in a dream is considered an unkind sign that is associated with failures and conflicts.

Confronting a deer in a dream promises the emergence of a conflict in which the honor and dignity of the dreamer or members of his family will be affected.

If you dreamed that the goat butts you, it means that you should be wary of obvious and hidden enemies who intend to penetrate your plans, not allowing them to materialize.

It is easy to guess what is the meaning of dream of taking the bull by the horns. Such a vision predicts luck and the manifestation of character in a difficult situation. The bull raised the horns, according to the dream book, promises unusual glory. To repel a bull attack - to avoid serious danger.

It is time to ask for promotion.