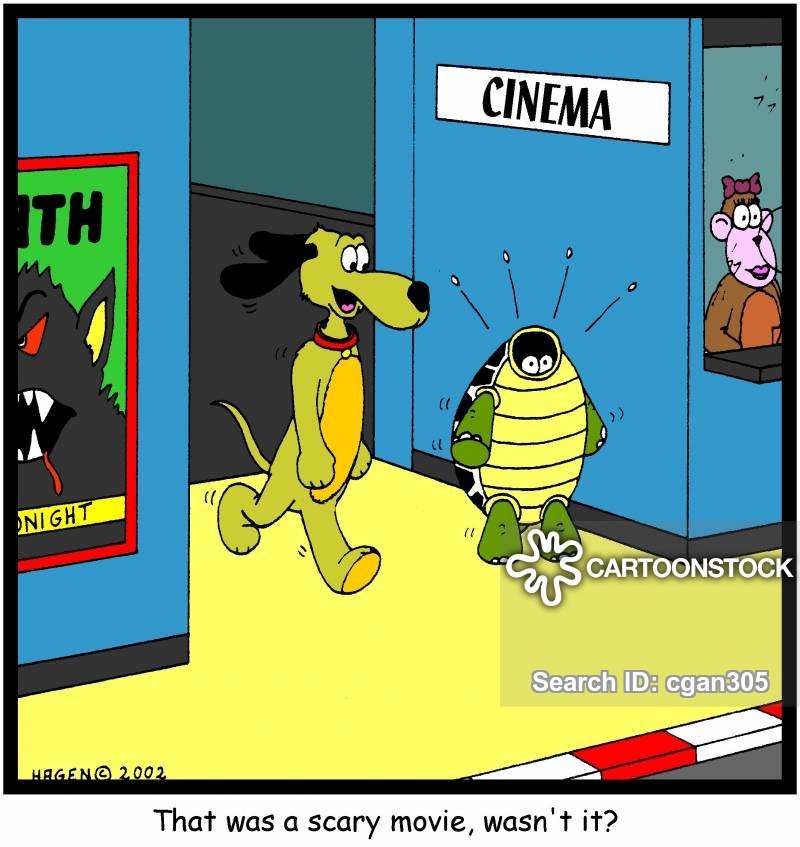 What does it mean when you dream of watching a movie? In a dream, a movie is considered the personification of illusions, dreams and aspirations of a sleeping person. Dream books interpret what the film is about as a foreshadowing of empty worries or likely deception. Try to be prudent and look at circumstances from a different angle.

If you dreamed that you watched a movie on big screen in the cinema, this means, according to Gustav Miller, that you will have to go through an amazing incident that no one will believe about in reality. Watching a movie on TV or a video player in a dream speaks about wasted time and finances on expensive but useless pleasures. Seeing yourself as an actor playing the main role in a film suggests that the impressions of others about you are fundamentally different from your own opinion.

An Esoteric dream book predicts that when you dream of acting in a film, this means the opportunity to carry out fun, amazing and unusual adventure, visit unknown places, and meet interesting personalities.

If you dreamed that you were lucky enough to participate in the shooting of a film together with popular film and directing stars, this plot means that the dreamer will be disappointed in reality. Perhaps your own life looks boring, dull and gray in comparison with the cinema.

Another explanation of why they dream of acting in a film is found in the Wanderer's dream book. So, according to the interpreter, being an actor in a dream speaks about the opportunity to reveal your abilities and achieve the desired fame and respect.

The Gypsy dream book gives a detailed explanation of why one dreams of watching a movie, comparing the circumstances in the dream with the lack of charm and attractiveness in the dreamer's personality. Maybe you have a closed and detached life, which lacks a little looseness and openness. 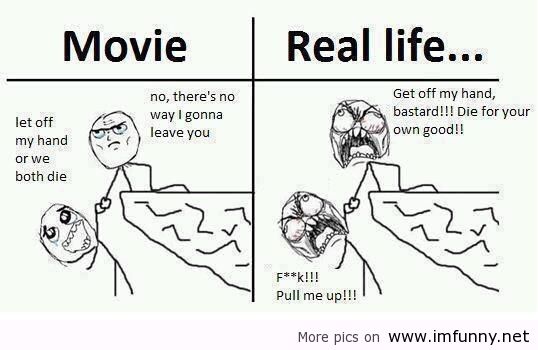 According to the Newest Interpreter, watching a movie in a dream reflects delusion or the dreamer's deliberate ignorance of a situation. Probably, in the future, you will still have to look directly and soberly at what is happening.

Seeing a dream in which you yourself came up with a plot for a film reflects your zeal to lead your own life yourself. Maybe some circumstances arose in reality that limit the dreamer's freedom.

An important factor in the interpretation of a dream is the genre of the dream movie. So, watching a horror movie in a dream speaks of the dreamer's confusion, which contributes to mix-up and vanity in real life. Seeing monsters on the screen that induce animal horror suggests the presence of inner fear of the dreamer or a recently experienced psychological trauma.

Watching the documentary predicts the coming discovery of an unpleasant fact that will shock you. The comedy watched speaks about the excessive seriousness with which a dreamer takes life. The drama seen on the screen foreshadows the need to note all the details and keeping "the ears to the ground."

Seeing a horror movie instead of a comedy you have chosen embodies your strong desire to be liked, which can greatly scare off the right people. The dream book advises to be yourself and as natural as possible when communicating with others.

Hearty laughter is a good way to jog internally without having to go outdoors.