Interpretation Of A Dream About Monster 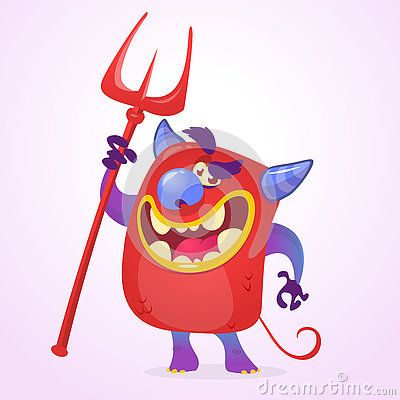 Horrible monsters seen in a dream are the personification of subconscious fears, anxiety and mental obstacles, according to dreambooks. The monster dreams are usually associated not with external obstacles, but with internal barriers created by the person himself.

Seeing a dirty monster in rags predicts the danger of becoming bogged down in laziness, licentiousness and drunkenness. If the dreamed character is strangling the dreamer in the night plot, you should think about your looks and moral image.

A magnificently dressed monster in a dream speaks of the person’s greed. All your business and real-time communication is associated with profit, morality and spirituality are forgotten.

Being a horrible monster yourself in a dream promises the role of a leader, mentor or teacher in real life. 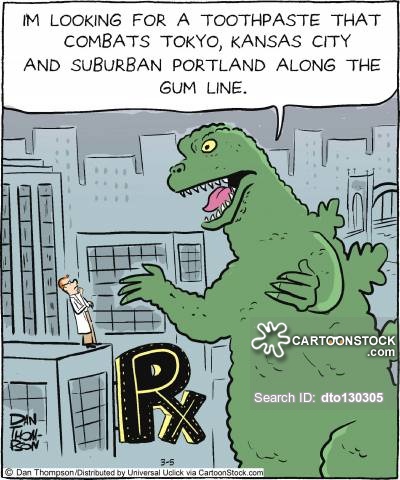 According to the Dreambook from A to Z, a behemoth frightening people in a dream is a symbol of both surprise and disappointment.

Seeing the monsters build something is a warning that the dreamer is creating something frightening and evil with his actions in real life.

If the monsters were ruining something in a dream, such plot is associated with the good that the dreamer is trying to destroy in himself.

To see many monsters sitting everywhere - get ready to reap the fruits of your evil thoughts.

Watching the crowds of monsters rebelling against something predicts confronting your fears, which is almost impossible to overcome without outside help. You have produced so many "inner horrors" that now you can not cope with them.

If the monsters are yelling and worried in a dream, this is a sign that you will be able to cope with your inner problems yourself. 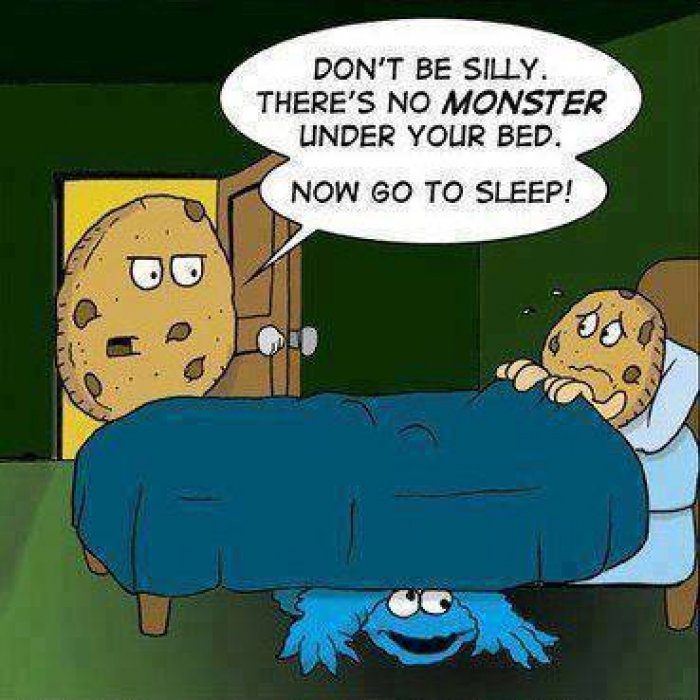 Monsters that huddle together, are timid and tearful mean that thoughts you considered positive actually have evil connotations.

Miller’s dreambook interprets fighting with a monster as an opportunity to look your fears in the eye. To kill a monster means the complete liberation from fear, the victory over your obvious enemies.

If the dreamer started to run away from monster instead of fighting with him, this plot speaks of laziness or lack of mental strength to fight against your own vices.

If the behemoth was strangling you in a dream, this means you are suffocating from your own impotence.

According to Esoteric dreambook, killing a monster means to get rid of stereotypes and clichés imposed by society.

Women’s dreambook associates monsters with a number of difficulties and troubles, that is why killing such creature predicts overcoming all the barriers easily.

A friendly monster that is hugging you tightly testifies to the absence of obstacles in achieving the cherished goals. Running away from such character reflects the opportunity to get a useful lesson or life experience.

If a freak follows the dreamer all the time in the night plot, this means the source of his troubles should be sought in the past.

The monster clasping its teeth, expressing a desire to eat you, is a sign of your fear of your own thoughts.

You’d better get back to work now.