Interpretation of a dream about space 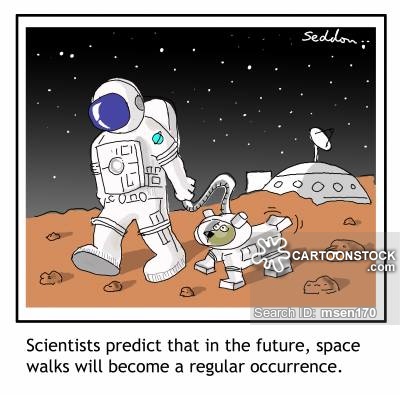 When we see dreams about space and interplanetary flights, the dreambooks take into consideration our emotions. Pleasant emotions in a dream foreshadow the fulfillment of wishes, disturbing ones serve as a warning

According to the Wanderer’s dreambook, flight into space reflects the desire for spiritual improvement, development and personal growth of the dreamer.

If you are lucky enough to fly into the Universe in a dream, in reality you should show restraint and modesty. The temptation to boast a little success may be too great.

Flying to the open space in a dream can be seen by those people who wasted a lot of time and efforts to solve some problem, but haven’t come to the end yet.

A safe flight to the space is a symbol that everything will go smoothly in your life. If the spacecraft crashed in front of you, Miller’s dreambook warns of an impending catastrophe.

According to the Autumn dreambook, a flight to the space symbolizes bold, but, alas, unrealizable fantasies. 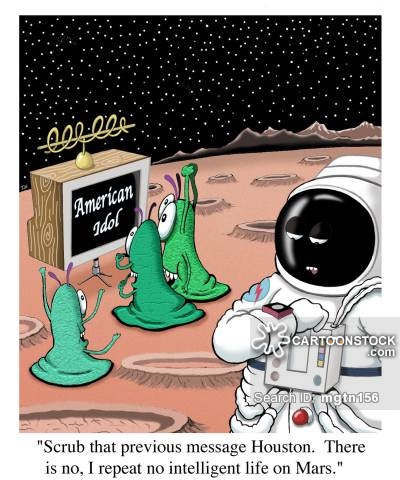 If you dreamed that the Sun and other planets were unusually close, and the Earth remained far away, Loff’s dreambook suggests that you will have a wonderful chance to look at familiar things from a different angle and discover the unexpected.

People who have been in the state of searching for a long time can also see dreams about wandering through space.

If you didn’t have any definite goal in your space flight, such plot symbolizes your wish to run away from problems, people around you and yourself.

If you have seen yourself in the interstellar spaces and at the same time feel lonely, the Family dreambook is convinced that you are dealing with a reverse dream, which should be interpreted vice versa. What you was foreshadows friendly meetings.

If you felt scared in the space, this plot predicts bad news related to financial issues. Such plot can also be seen by people who, due to the circumstances, will have to leave the comfort zone and be in an unfamiliar environment.

Being in outer space in a dream is also a sign of vulnerability.

Some dreambooks think that what you see in a dream promises a significant increase in social status, a change of lifestyle to a more prestigious one.