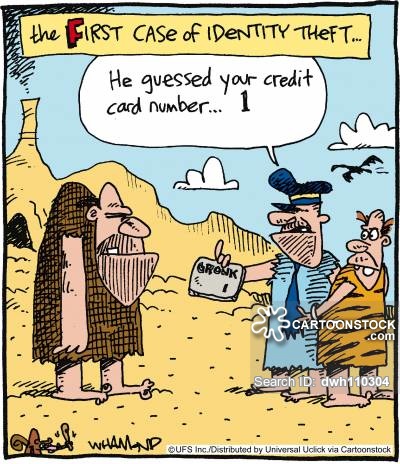 If you see theft in a dream, you should take this sign seriously. Dream interpretation advises to remember who exactly in your nightly dreams played the role of a thief and what object was stolen.

If you see a theft or robbers in a dream, over the next day will show an inexplicable lack of character, which will entail a number of minor failures.

If an unknown person was accused of a theft in your dream, this means you will hastily condemn an innocent man in reality. Modern dreambook says that if you dreamed of a large-scale theft, you should beware of becoming a bankrupt soon.

The Family dreambook predicts some kind of loss in real life if you saw a dream about robbery. Often the dreams in which a person sees robbers predict small, but still unpleasant problems in life.

People stealing someone else’s stuff in a dream predict failures. Loff’s dreambook considers that seeing a thief in a dream is a sign of good news. In this case you will be able to reveal the culprits of some incident in real life.

A dream in which you are accused of theft means that an unfortunate misunderstanding will sharply interfere with your plans. You will be very worried because of this in the daytime, but you will be able to get out of any difficult situation with particular honor by evening.

If you committed a theft yourself, this plot usually predicts big troubles in real life. Your thoughtless actions will be the main cause of all future failures. Such dreams foretell a sharp drop in prices for a wide variety of foreign-made goods for merchants.

If you or someone commits a minor theft in night dreams, the Eastern dreambook predicts profit.

Universal dreambook warns that the theft of bread, food or clothes predicts misfortune. Often in real life this manifests itself in situations where a person does not find a choice.

The dream in which you stole a small, insignificant (thrown out, useless) thing is considered to be a harbinger of the fact that God will help you in any business very soon. As a result, you get a good profit; you may get something that you have long dreamed of, but could not afford.

The plot of stealing things from rich people reflects the envy that appears towards everyone who lives better than you. If you dreamed that you were stealing the most necessary items for existence, it foreshadows poverty. Perhaps such a dream leads to the loss of all the property.

If you see a dream that someone robs you, this means that the next day will be a waste: nothing will work out properly.

Miller says that if a huge amount of money was stolen from you outside your home, this is a sign of danger approaching you and your family, which means that in the near future you should consider all your actions and be more attentive in all matters.

If you dreamed that money was stolen from your place while you were absent, the image is a harbinger of great trouble, which will arise as a result of negligence.

Loff considers that if you were the theft victim in a dream, this can mean that you will overcome your fear or lose something worthy.

Many dreambooks consider that night visions of thefts, pickpocketing, theft, petty fraud, as well as scenes where you yourself take what doesn’t belong to you, in reality mean that you are jealous of someone and want to have something that belongs to them.

If you dream that you are blackmailing someone or someone is trying to blackmail you, then this indicates emotional blackmail that takes place in your life.

The Wheel of Good Fortunes is finally turning in your direction.