Interpretation of a dream about being ignored 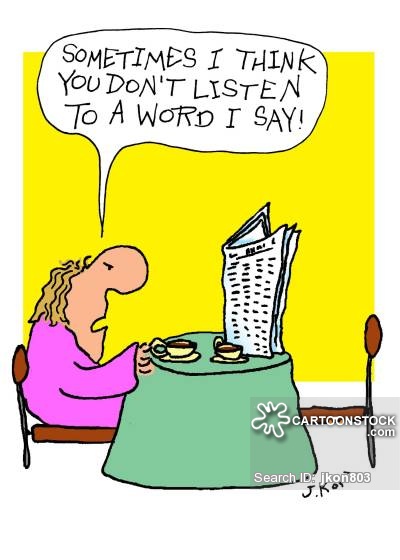 According to Miller, if the person is being ignored in the work team in a dream, this is a sign that he will be able to achieve all he wants on his own, relying on himself only. This will make his popular in his surrounding.

Sometimes seeing a dream that people are ignoring you reflects the awareness of your mistakes. Facing a deserved contempt from people in a dream in not accidental – you unconsciously feel the payback for your actions; this payback can be banishment from work team or a company of friends.

If you had a dream that the members of your family are ignoring you, this means they will bring troubles to your real life. Mostly probable you will have to sort out their problems and settle their lives.

Defiant ignorance from your beloved in a dream is a symbol that your couple will split. If you saw such dream on Friday or Sunday, the dreambooks predict that you will not suffer from loneliness for a long time.

If you were ignoring the events taking place around you, this means you will be disappointed in real life. There are a number of options: the new project will turn to be a failure, or you will have a very boring date, or your friend will reveal her narrow-mindedness.

If a girl sees that her boyfriend is not paying any attention to her in a dream, she will have a number of chances to make sure he is passionate and faithful in real life. If a young woman herself was indifferent to a partner, then in real life everything will happen the same way – her feelings have cooled down, so she is looking for a new friend. 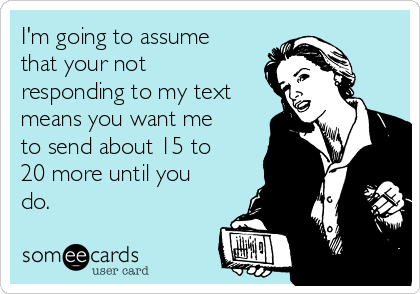 Sometimes dreams about being ignored by a boyfriend mean that he is capable of reckless acts and she is the only one who can prevent him from doing something stupid.

If a man had a dream that his ex-girlfriend ignored him while he wanted to restore the relations, this image predicts loneliness and sadness. For a woman to see the indifference of her ex in a dream means that she will not forget the insults soon.

If a woman says goodbye to her beloved in a dream, she will experience cold indifference from her husband. A dream about unpleasant misunderstandings you will face the indifference of others in real life.

A businessman purposefully approaching a particular subject is an image that means: his business partner neglects his ideas in reality.

More detailed dreams interpretation can be found in a dictionary by: being invisible, anxiety, apologizing