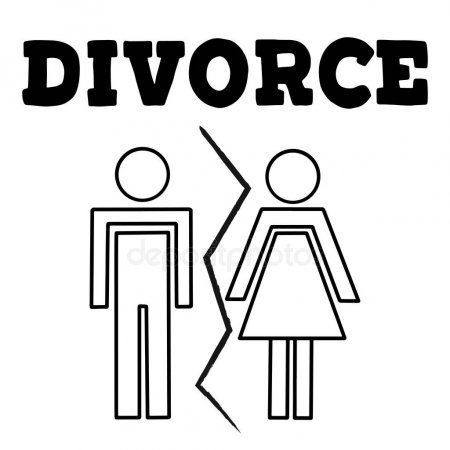 The divorce experienced in a dream is interpreted by dream-books with the exact opposite meaning. Dreams about the termination of a relationship with a beloved person indicate his sincere love and devotion.

Getting divorced in a dream, according to a Jewish dreambook, signifies the appearance of reason to accuse yourself of an act worthy of punishment in real life. According to the Eastern Interpreter, the dream of divorce in a dream predicts significant changes in the life of the characters.

According to General dreambook, the decision to divorce in a dream is a clear indication that everything is excellent in the family of a sleeping person, love is mutual, and the relationship is perfect.

According to Loff’s dream book, divorce from a husband or wife in a dream is interpreted by the appearance of doubts about the loyalty of his or her second half or hidden insult, discontent with her.

For a married woman, a dreaming divorce from her husband predicts a change in the relationship with her beloved. Perhaps the dreamer should take steps to revitalize and renew feelings, create a warm and cozy atmosphere in the house. 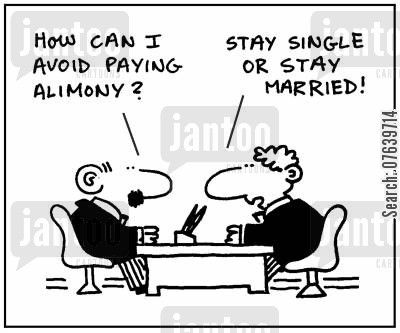 For a girl, divorce with her future husband is a warning about the infidelity of her beloved, and also that the wedding is in jeopardy, as a result of which, the dreamer will remain lonely for a long time.

To a man, the end of a relationship with his wife symbolizes the subconscious rejection of the actions of the spouse.

An Islamic dream book explains dreams of divorce to a wife as a quick enrichment.

Surviving the divorce of parents in a dream, according to the dream book, symbolizes the emergence of small discord between fathers and children. This eternal confrontation between generations will allow households to better understand each other and get closer. The most positive is a vision in which the parents' decision to separate was mutual, which marked a joyful event and a happy coincidence that would help realize long-planned ideas.

In some interpretations the parents’ divorce is identified with the emotional state of the dreamer and his reaction to the current family environment. Perhaps you do not see any other way out of this unpleasant situation.

To see the dissolution of a marriage of acquaintances or friends in a dream, indicates the appearance of disagreements between the dreamer and these people.

To dream about divorce of complete strangers means that in real life, a dreamer will have a great opportunity to appreciate the merits of his or her second half.

To have an alarming conversation about the termination of the marriage union predicts silly and empty talk in reality.

The problem with resisting temptation is that it may never come again.