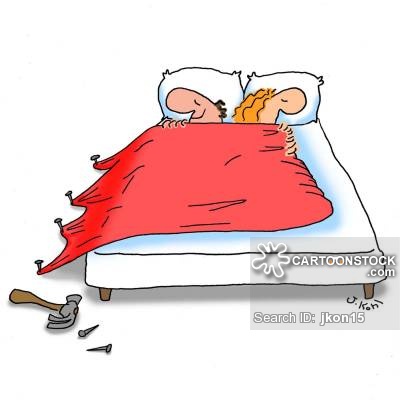 Sometimes in a dream we experience not the most pleasant emotions. Why does someone see a quarrel in a dream? Does it warn about what will happen, or, on the contrary, means that in reality we will avoid it? Few will be delighted to see a squabble in a dream. Such a dream can be alarming. It is very important to remember who you had a quarrel with: a loved one or a stranger.

A quarrel that happened in your dream helps you better understand your feelings in real life. Maybe you are worried about a disagreement that has recently happened. If you saw a dream about a quarrel with your partner this can symbolize that you are trying to avoid negative emotions in real life and prefer only pleasant topics.

If you often see a quarrel with your boyfriend in your dream this is a sign that you are afraid that the disagreement can happen in real life. A dream quarrel with your ex boyfriend means that you are still thinking about him. You keep remembering past offences and gathering aggression towards him. If your beloved woman was an opponent in your dream quarrel the dream signifies that you are afraid to lose her. There is a difference in your characters but you do not have to worry about it.

A dream about a quarrel with your husband shows that you prefer to keep things quiet whenever it is necessary and not. Modern dreambook states that mostly probable you are financially dependent on your husband and unconditionally take his point of view. This dream is your way to say what you can not allow yourself in real life.

A conflict with your friend reflects the existing contradiction between you. Some points of your conflict are so important for you that they do not let you go even in a dream. If you dreamt about a quarrel with your friends you should be prepared to some problems and you will first receive help from people you were conflicting with in your dream. 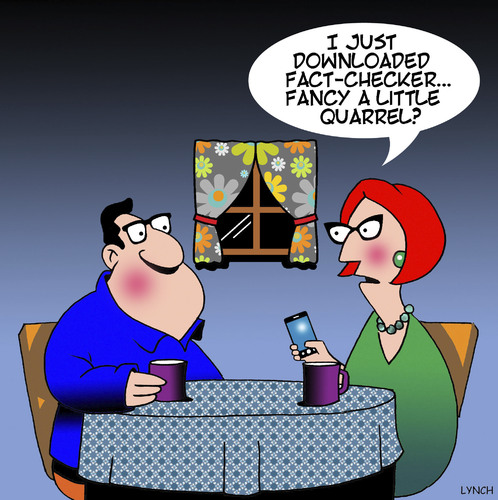 A quarrel with your parents reminds you that in spite of your differences and the necessity to find your own way you should try to find the ways to solve your conflicts. A tensed situation in a family that is not being solved can lead to a real scandal. A quarrel with your mother in a dream warns you from being too aggressive and emotional.

A conflict with your father shows your ability to stand for your own interests in spite of authority of others. A quarrel with your relatives can be seen by a person who is usually trying to be nice, obedient and avoids all kinds of conflicts. You shouldn’t forget that wearing a mask all the time will not protect you from emotions and irritability and this can grow into a real conflict. A quarrel with your sister states that you are planning to do something that you already know she will disapprove of. If the same plot was about your brother, the dream symbolizes that he is not pleased with you and your behaviour.

According to Miller, dreams about quarrels can bring unhappy period for the unmarried and can even end with divorce for family people. If you were just watching someone’s quarrel in your dream it means that you are not satisfied with your professional activity. A conflict with your neighbours can simply signify that you really have disagreements with your neighbours and you should better try to set them peacefully. If the image of your opponent was blurred this dream shows that you have a conflict with your inner self. Mostly probable you often have conflicts in real life.

According to Vanga, a quarrel with an unknown person predicts illness.

A quarrel, according to Freud's dream book, often means dissatisfaction with your personal life. For a man, arguing with his beloved woman in a dream is a warning: one should beware of enemies. If a pregnant woman dreams about some dispute, this plot predicts the birth of a healthy child. Dream of arguing with your parents means trouble because of some friends; a quarrel with the older generation of the family - means vacation; having a disagreement with your boss - predicts a nervous breakdown; a flight with someone you don't know - means wastefulness and subsequent problems with money.

Miss Hasse's dreambook promises a romantic acquaintance to the one who dreamed about quarrel. According to the 21st century dream book, a quarrel with someone in a dream portends good friendships. And a quarrel between a man and a woman promises love in reality.

Nostradamus thought that a quarrel in a dream portends a long separation from friends. Men may also expect promotion at work. Reconciliation after a big quarrel is, on the contrary, a bad sign, speaking of breaking off relations with a loved one because of money.

If a man quarrels with his ex in a dream, this is a symbol of pleasant events; a dispute with girlfriend promises replenishment in the family, Tsvetkov's dreambook states.

The place of action is also important: if a quarrel in a dream occurs in the house - this speaks of fear of the future, a quarrel at work - means praise from the manager, a dispute in the car - means an unexpected meeting, quarreling at a wedding - promises a new love.

If you dream about quarreling men, this means jealousy; seeing women quarrel in a dream - means evil gossip about you; children's dispute - predicts fun; if you dream about husband and wife squabbling - this image predicts good news.

If you hear, but do not see how people are quarreling, this is also predicts news. If, on the contrary, you see, but you do not hear a dispute - you need to be careful, as you may suffer because of someone's mistake.

According to the Psychoanalytic dream book, dreams about altercation speak about inner conflict.

Your child will be famous.

reconciliation with your ex

slap in the face