Interpretation of a dream about spider 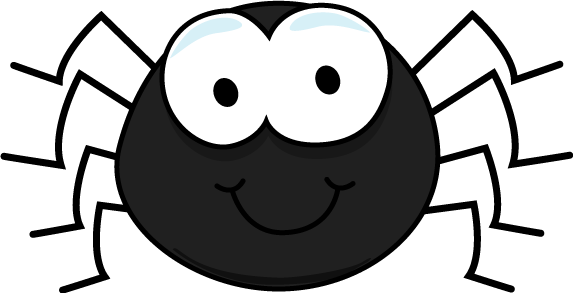 For decades people were feeling fear when they saw spiders. This little creatures look pretty unpleasant so when we have a dream about spiders we haste to find its interpretation in the dreambook. Different dreambooks give different interpretation of this night image, some of them consider that it will bring good news, others think it can warn you about conflicts or troubles. Gypsys’ dreambook perceive spiders as positive sign and think they predict luck, successful business and welfare. If the spider sits on a spiderweb you will get a fortune from where you even didn’t expect, money can come from different sources.

Miller’s dreambook thinks that a spider who is running away is a symbol of fast success but you will get help from people with unreliable reputation. You will soon be rewarded for your hard work. If you killed the spider in your dream you can be waiting for the improvement of your position. If the insect that you “killed” came back to life, it is a negative sign and you can be waiting for some problems or illness. Some dreambooks think that spiders can symbolize a serious talk that you were trying to postpone for a long time, this talk will be very important for your life.

According to Freud, if several spiders are fighting in a jar your competitors will be fighting against each other and will not have time to confront you in real life. Islamic dreambooks see spiders as a fall of your reputation, you may have relations with an unworthy man/woman. 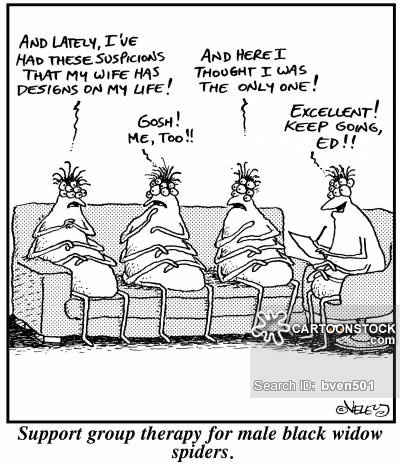 If you see two spiders at the same time and one of them is big while the other is very small it is a great sign about health, luck and prosperity. But it is important not to offend the insects in your dream. Some dreambooks think that if you kill a spider in your dream, it can predict weather change, or sometimes a divorce.

To catch a spider is a positive symbol especially if you are trying to get pregnant - you will hear the happy news soon. Freud thinks that spider symbolizes that a woman is very afraid of remaining alone. It can also be a sign of route change for travellers. Pregnant spiders mean there are gossip against you. If a man sees such a dream it means he has to pay more attention to his personal life and it shows high fertility at the same time.

A dream about spiders testifies to your attentiveness in business and activity in work that will not go unnoticed – you will be rewarded with success and luck. If you are dreaming of a spider spinning a web, then you will find peace and harmony in family life.

What dreams of spiders hanging on the cobweb mean? Such a dream means supporting friends, success and excellent health. Running on a spiderweb with a huge spider - to good luck coming soon; but at the same time it represents dangerous connections. 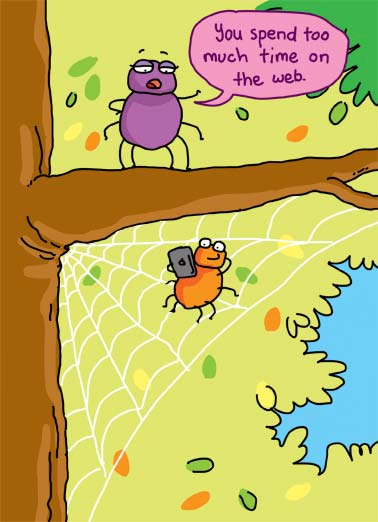 If in a dream both small and large spiders are moving towards you at once, this is a symbol of success in business, but if a big spider bites you, good luck will soon turn away from you. The bite of a small spider does not promise adversity; only minor attacks against you that you should not pay attention to are possible.

If a young girl dreams of spiders, this is a symbol meaning she will be surrpounded by faithful friends.

According to Vanga, spider dreams predict conversations that you would like not to have. What dreams about tarantula spider mean? If it attacks you, it means that this is how the image of a person who wants to harm you is reflected.

According to Vanga, seeing spiders in dreams the night between Friday and Saturday means coming victory over rivals and ill-wishers. The dreamed spider on other days of the week means that luck will be on your side.

According to Loff, the approaching two spiders in dreams promise successful affairs. If you run away from a spider in your dream, your luck will disappear soon and change to humiliation. If you dreamed that you killed a tarantula - it means you will gain respect at work.

According to Tsvetkov, a spider crawling along the wall foreshadows success in the most intimate endeavor. But if you killed a spider in a dream – you will get the news about something that seemed impracticable to you. 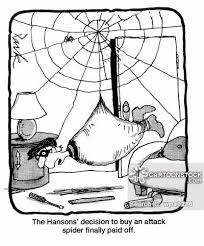 Also, the spider symbolizes the feminine power or maternal power that dominates or supports you. If a woman dreams of golden spiders - her well-being is very close.

If you see a spider crawling up the wall, this is a very auspicious sign, your wishes will soon begin to be fulfilled, you will be promoted.

If a couple of spiders is seen in a dream, one is large, the other is small, and both run at you, then the dream as a whole promises that you will succeed.

Being in the cobweb with spiders on it is a forerunner of well-being, happiness and happy memories, unless you are frightened or confused at this moment.

Eating a spider in a dream promises an unpleasant meeting. Kissing with yellow or red spiders - sadistic desires in you are hidden from your consciousness.

Yellow or red spiders in a dream symbolize diseases of the blood and blood circulation, heart disease, the Nobility dreambook states. Green spiders - pain associated with digestion. Giant spider on your head - chimeras born by your consciousness. Large motionless spiders on a woman’s body represent something related to a natural or artificial miscarriage.

If a spider crawls on your body in a dream, then such a dream warns you that there is a person in your inner circle who wants to prevent your actions by any means.

To see water spiders in a dream promises the trip and new interesting acquaintances. Spider waiting for the victim - do not believe the promises: you are being trapped. To see an earthen spider (a spider that does not weave a web, but lives in an earth hole) - to financial gain, unless the spider is chasing you and biting you.

Holding a spider in your hands means to receive a gift soon.