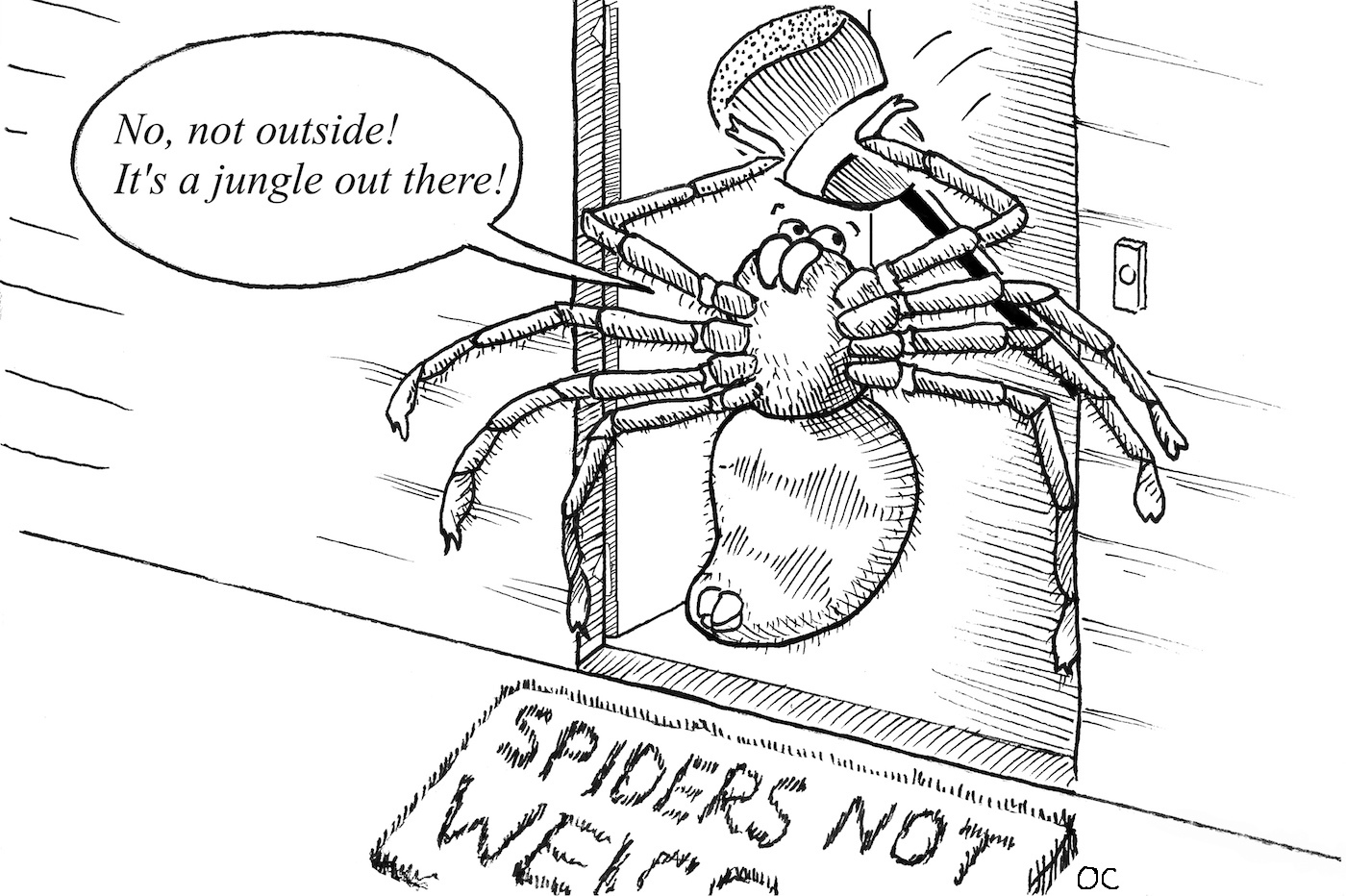 A tarantula seen in a dream is interpreted by dreambooks quite ambiguously. On the one hand, it is an insect that brings good luck, on the other, it is identified with a sworn mortal enemy.

According to Medea’s dreambook, a dream about tarantula is a warning that you are the worst enemy for yourself. In order to make your future safe, you should try to understand your own thoughts and establish an internal dialogue.

To see a big spider promises a difficult trial with the authorities, according Miller’s dreambook. The black tarantula is a harbinger of envy and intrigue of fellow workers. A big white tarantula in a dream symbolizes success at work and material wealth.

Many tarantulas getting around the dreamer are a symbol of intrigues of people around you. Perhaps your success does not give rest to people who believe that you deserve less.

If a woman sees a black tarantula in a dream, this image brings an unpleasant conversation with her partner that can end with a big scandal. Also such vision can warn of the onset of a serious illness. 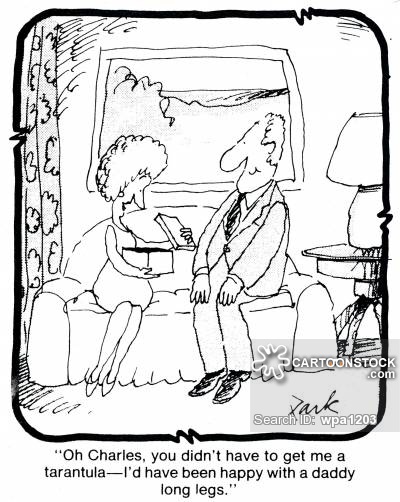 An aggressive big tarantula that attacks symbolizes a hassle with a high-ranking official who will attempt to harm a sleeping person from personal motives.

The dreambooks give ambiguous interpretations of tarantula bite. In the opinion of the General Interpreter, the plot is identified with pleasant moments that will occur in the near future.

Miller considers a tarantula bite a warning of a serious conflict with a rival. Perhaps a conflict was already brewing with a certain person in real life; now this person is demanding revenge.

According to Vanga, seeing a dream about tarantula bite is a sign of a serious dialogue, which a dreamer tries avoids for a long time. Feeling the pain from a bite in a dream brings gossip or betrayal, which can shake the dreamer's stable financial situation or affect his family relationships.

According to the Family dreambook, feeling pain from a bite means that you do not need to use slander and gossip in order to achieve your goals. Your behavior will not make you move up the career ladder, but will only gain new strong enemies and lose your good name.

To see one or several tarantulas in a jar indicates that a treacherous plot is being prepared against the dreamer. It you watched the spiders eating each other in a dream - in the near future your blood enemies will be busy with interpersonal relationships and will forget about you for a while.

A black hairy tarantula sitting on your clothes is a sign that you can solve any task and problem. The main thing is not to lose faith in yourself and self-reliance.

Feeding a tarantula is an ambiguous symbol, too. On the one hand, this is evidence of reconciliation with one’s own inner self; on the other hand, it speaks of the possibility of finding a common language with your longtime opponent.

Killing an arachnid in a dream is a sign of victory over the prevailing circumstances or hated enemies. According to Medea’s interpretation, to kill a tarantula in a dream means reconciliation with oneself, releasing from fears and phobias, which paralyze your will.

According to the Modern dreambook, if you got afraid of a tarantula in a dream, this is a symbol of remorse after some deed. A dreamed image can be a harbinger of getting killing news in the form of a letter or greeting card.

What does it mean when a spider crawls on you? Omens and superstitions about spiders.

Do not judge anyone, lest they judge you.