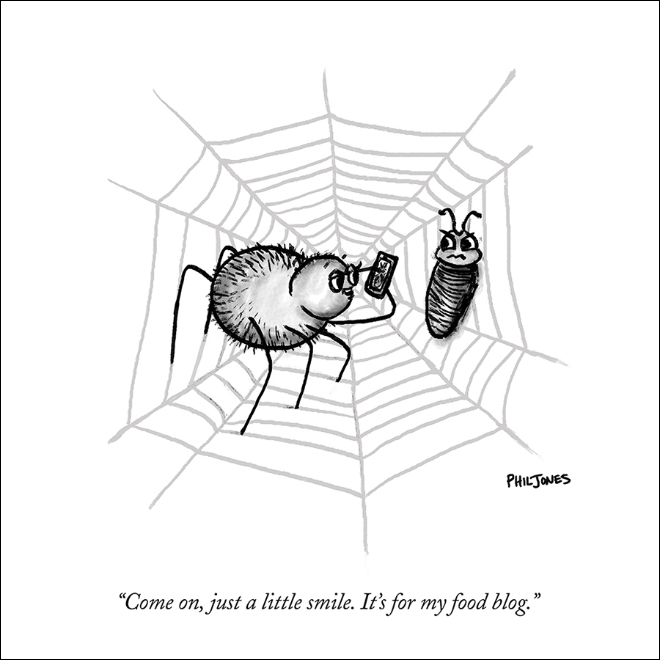 If a person sees a spiderweb in a dream, he should beware of gossip and intrigues from rivals or competitors. Removing a web in a dream means having a desire and aspiration to improve your relationship with relatives. The image may also concern the work area. Modern dreambook predicts the establishment of contacts and friendship with your colleagues, which will further improve your work performance.

Taking off the spiderweb shows the opportunity to influence the course of events. The dream also indicates the probability of getting rid of failed or corrupted links.

Sweeping away a cobweb in a dream, means getting an opportunity to justify oneself of the charges in real life.

Aesop’s dreambook believes that sweeping a cobweb with a broom predicts a change of dwelling soon.

If you saw a dream about spider on a web, it shows the presence of a person’s desire and abilities for creative work and perseverance. Also, this kind of dreams are directly related to the creation of a family and the development of relationships.

If a spider weaves a web in a dream, you can expect the improvement of relationship between the spouses, as well as a happy and bright atmosphere in the house. The Universal dreambook promises successful completion of the transaction and receiving praise from the authorities, which promises promotion. 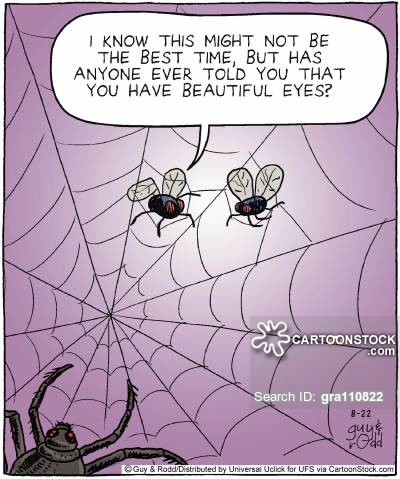 Seeing a spiderweb in the house is a symbol of difficult relations in the family. There is a big problem between spouses in matters of understanding and respect for each other.

If you dreamed of a cobweb in a corner of a room, this indicates a hopelessness and stalemate. Grishina’s dream interpretation warns about the betrayal of your second half.

A dream about spiderweb on the ceiling predicts health problems. If you do not take care of your health now, in the future the situation will only worsen.

According to Aesop, seeing a dream about spiderweb is a sign that the relations with your partner have cooled down and love was left far behind.

Getting entangled in strong threads of the web predicts deterioration of health due to bad habits. This dream also means the presence of a possible threat to get into the network of insidious intrigues, skillfully put up against you.

Some dreambooks consider that a spiderweb can mean a fascinating adventure, which unfamiliar people offer you. Having participated in it, you will get a lot of vivid impressions and emotions.

A tunnel or pit covered with cobwebs represents something related to the organs of love. A colorful cobweb may predict an illness coming. If the room is surrounded by cobweb from all sides - a feeling of impurity of the soul and a dirty lifestyle. A yard, covered with cobwebs; the forest full of cobwebs and giant spiders means longing for the past, returning to the country of memories.

Watching in a dream how a spider eats a fly caught in its cobweb is a sign that in real life you work under the authority of an evil person who will stop at nothing to achieve his goals.

To see the web in a dark place: says that someone can take advantage of your carelessness.

It’s not enough to know one’s own price; one must still be in demand.