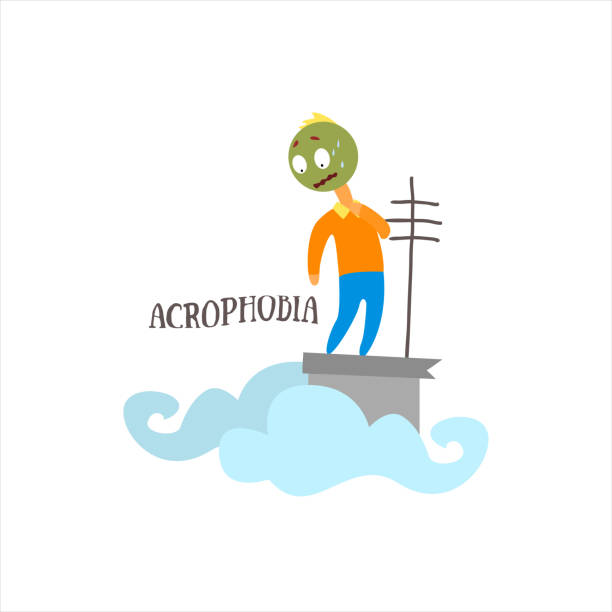 What is acrophobia? An estimated 400 million people on the planet experience heights panic. They cannot fly on an airplane, visit friends who live in skyscrapers, and do not visit ski resorts.

But what can we say, sometimes people with acrophobia are not able to climb a stepladder, walk across the bridge and just go to the balcony of the second floor to get some fresh air.

Even visiting shopping centers where there are escalators is beyond their power. Therefore, we can safely say that life is not easy for people who are afraid of heights.

People with the fear of heights experience such strong horror, getting to a height, that sometimes they are ready to jump down on their own, just to stop suffering. Moreover, this is said by individuals who are not prone to suicide.

But basically, 80% of people with this type of phobia have one reaction - they sit on the floor, feeling the support and cover their face with their hands, just not to see what is happening around.

By the way, absolutely all animals that are able to see and cannot fly are afraid to fall.

What are the reasons for acrophobia? Experts cannot say for sure why people are afraid of heights. This can be influenced by several factors, for example, genetic predisposition along with negative experiences.

Therefore, in each case, an individual approach is required, both in diagnosis and in treatment. 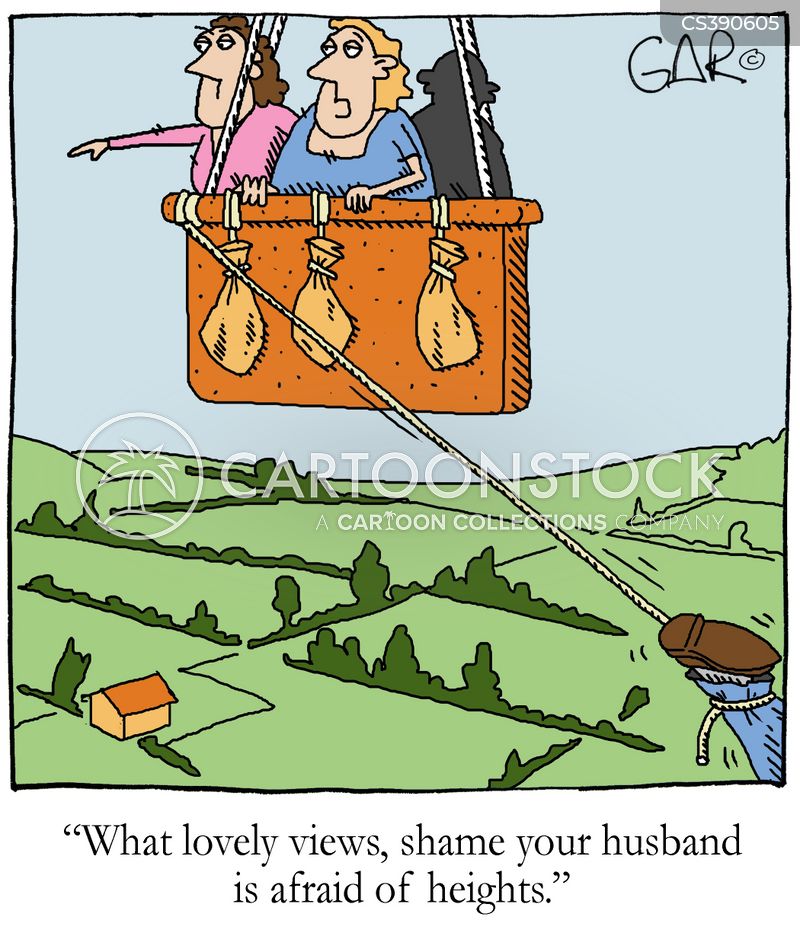 But there are a number of reasons that are most common. So, acrophobia can be triggered by: By the way, it happens that this type of phobia is congenital, not acquired. But usually it is also accompanied by a fear of sounds and light.

Experts say that this is an echo of the memory of ancestors. The fear of heights allowed them to survive, since the probability of falling off the cliff was quite high. Moreover, in the dark, when they were fleeing from the predators that hunted them.

What are the signs of acrophobia? In general, an acrophobic person experiences the same symptoms that occur with other phobias, let it be a fear of horses or flowers in pots.

They will simply manifest themselves mainly when he thinks that he will fall, for example, from the stairs. Or he will find himself in the conditions that usually trigger an anxiety attack.

What are the somatic manifestations of fear of heights? 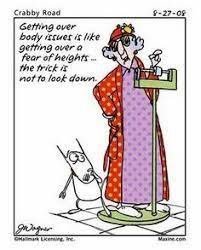 What are the psychological signs of acrophobia?

What is the treatment from acrophobia? Can a person be cured from fear of height? People with acrophobia usually make one mistake, instead of wondering how to stop being afraid of heights, they, having experienced physical discomfort as a reaction to fear, go to the doctors. Only they do not visit the doctors they need.

For example, they visit cardiologists, gastroenterologists, therapists. They undergo examinations, wait in long queues, pay bills and so on. In order, in the end, to find out that, in general, everything is in order with their health.

A psychotherapist will help get rid of a phobia. Cognitive behavioral therapy, hypnosis, and gestalt therapy have worked well in this topic.

It is also useful to visit a psychiatrist. He will prescribe medications to help restore your sleep, improve your mood and relieve anxiety.

What are the recommendations for people with the fear of heights? Constant living in anxiety and stress wears out the cardiovascular and the nervous system. And this threatens with a heart attack, asthenia, psychosis and so on.

So, it is recommended to check out breathing techniques to help you beat stress and get rid of its negative effects. After all, it is impossible for a person to avoid situations that bother him, upset or anger him.

Reality is not as beautiful as we would like it to be. Therefore, it is important to be able to get rid of negativity and relax.

Meditation will also help you with this. Listen to yourself, your desires and enlist the support of your loved ones, perhaps they will keep you company in training.

You are a person of culture.