Cancerophobia: what is it and how to deal with this fear?

Carcinophobia or oncophobia – means an uncontrollable obsessive fear of cancer. It is, according to psychologists, one of the most common medical phobias. According to opinion polls, approximately 30% of people consider cancer to be fatal and incurable.

It is important to understand the definitions themselves, so as not to mistake for a phobia something which is not it, and vice versa.

Phobia is fear. But many people know firsthand what cancer is, when someone from your relatives, friends and relatives was ill. If a person was caring for a patient, saw the disease in all its manifestations, how it proceeded and how it ended, then it is understandable that he is afraid of cancer. But if he takes the slightest deterioration in well-being, physical pains of unknown origin, fatigue, weight loss and lack of appetite solely for having a cancer tumor, is this normal or should you already contact a psychologist or psychotherapist? 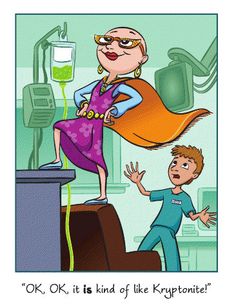 Each person chooses for himself whether he is able to overcome his fear on his own, or whether it is better to seek help from a specialist. You need to understand how much your fear prevents you from living. If thoughts about cancer haunt you every day, if every time you mention this disease you feel fear and depression, if you constantly look for and find signs of cancer in yourself, then we can already talk about the occurrence of a phobia. Insomnia and constant thinking about illness and mortal danger, dizziness, general malaise and weakness, tachycardia, increased heart rate and breathing, pressure surges, panic attacks - all these manifestations indicate that you need to consult a psychotherapist.

Pathological fear of illness is dangerous because it can be a symptom of mental illness. In addition, a phobia provokes the danger of getting sick, in fact, nervous exhaustion can serve, for example, as the cause of an exacerbation of a peptic ulcer, and this is already fraught with the appearance of a malignant tumor.

Normal concern for your health is completely justified. Giving up junk and unhealthy food, quitting smoking, doing fluorography every year, undergoing an examination to reduce the risk of a disease or detect it at an early stage, when the prognosis is more favorable - this is a natural concern for your health. Women are advised to palpate their breasts and be observed by a specialist mammologist, and if there were cases of oncological diseases among relatives, to undergo an examination for the presence of gene mutations that contribute to the onset and development of breast cancer. Such measures can reassure a healthy person who receives reliable information about his health and understands that everything possible has been done to prevent and diagnose the disease early. But a patient with oncophobia will not rest on this, because his fear is irrational, and no test results can convince him that he is healthy at the moment, and nothing threatens him. He is not able to think logically and critically perceive the information received.

The line between norm and pathology still exists. Fear of a dangerous disease, regular check-ups and preventive measures to prevent it are the norm. The constant fear, which is present despite the favorable results of examinations, the conclusions of specialists, the inability to think logically and adequately perceive the information received, indicates pathology.

At first glance, there is logic in each of the obsessive and unreasonable fears. For example, a patient with hydrophobia (fear of water) will explain this by the fact that one can drown in water. An arachnophobe (a man who is afraid of spiders) will tell you about all the poisonous representatives of this species of insects. Odontophobe will refer to previous negative experience with the dentist. In the same way, an oncophobe will be able to substantiate his fears, but not their scale, stability and magnitude, as well as why this fear is stronger than the most hypothetical disease, which he has not been diagnosed with at the moment, and it is not known whether he will get sick with it in the future.

Possible accompanying phobias, psychosomatic disorders, such as pain syndrome, when a person experiences chronic unexplained pain, only exacerbate the situation. This once again proves to the patient that all his fears are not in vain. And even if no oncological disease was found during the examinations, this is not a reason for reassurance. There are thoughts that doctors and relatives are hiding something, that in fact the disease was discovered too late, when nothing can be done to help.

The fact that a person lives in constant stress on the background of a phobia can indirectly be a provoking factor for the development of cancer. Then the patient's fears will be confirmed, but it will not be easier for him.

Among those suffering from oncophobia, there are both those who are constantly looking for symptoms of the disease, running to doctors and examinations, and those who panic that they will be diagnosed with a cancer, and because of this, they do not turn to specialists. In such cases, it happens that an oncological diagnosis is detected already at an advanced stage.

Often, carcinophobia manifests itself psychogenically after a person is confronted with the disease of one of his relatives. He believes that there is a genetic predisposition to cancerous tumors, and he is at high risk of getting sick. Phobia can also be a post-traumatic syndrome, when cancer patients who have undergone treatment are afraid that the disease may return. There are also cases when oncophobia occurs in people who have lost someone close to them in childhood, since a more global fear - the fear of death - can also be the basis for the onset of cancerophobia. Overly suspicious people may begin to feel fear of cancer after visiting the clinic, when something in the doctor's words or intonations suggests a possible cancer diagnosis. In such cases, a psychotherapist can provide effective assistance. The use of methods of neurolinguistic programming, relaxation techniques, breathing exercises helps get rid of phobia.

There are more complex cases are when oncophobia is only a symptom of anxiety syndrome. The cause of deep neurosis most likely lies in chronic childhood psychological trauma. Unexplained anxiety reaches panic attacks, and a person is looking for an understandable and explainable reason that he does not find a place for himself for fear of contracting cancer. For such patients, it is imperative to see a psychiatrist and long-term treatment. A combination of individual psychotherapeutic techniques and drug therapy is used. The result depends on the joint efforts of the doctor and the patient and the desire to overcome the disease. It is necessary to study your fear and not adapt to it, but to fully feel your worries and get rid of them, with the help of specialists and with the support of relatives and friends it is possible, and then carcinophobia will remain in the past.

You will become great if someone believes in you. 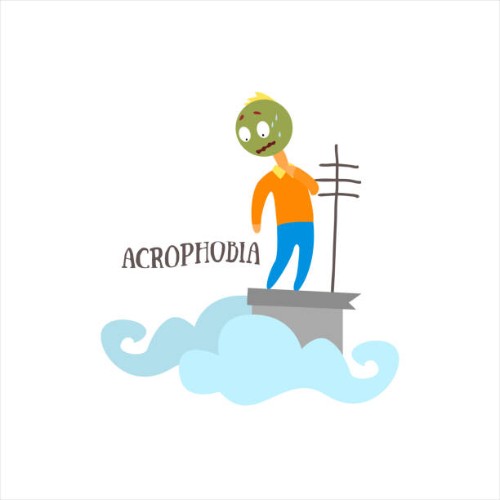 What kinds of phobias are known to people? 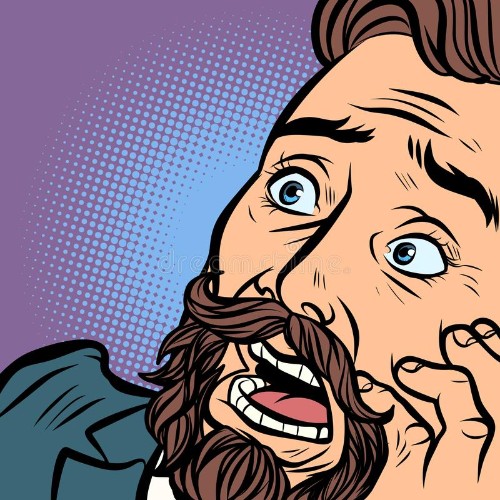