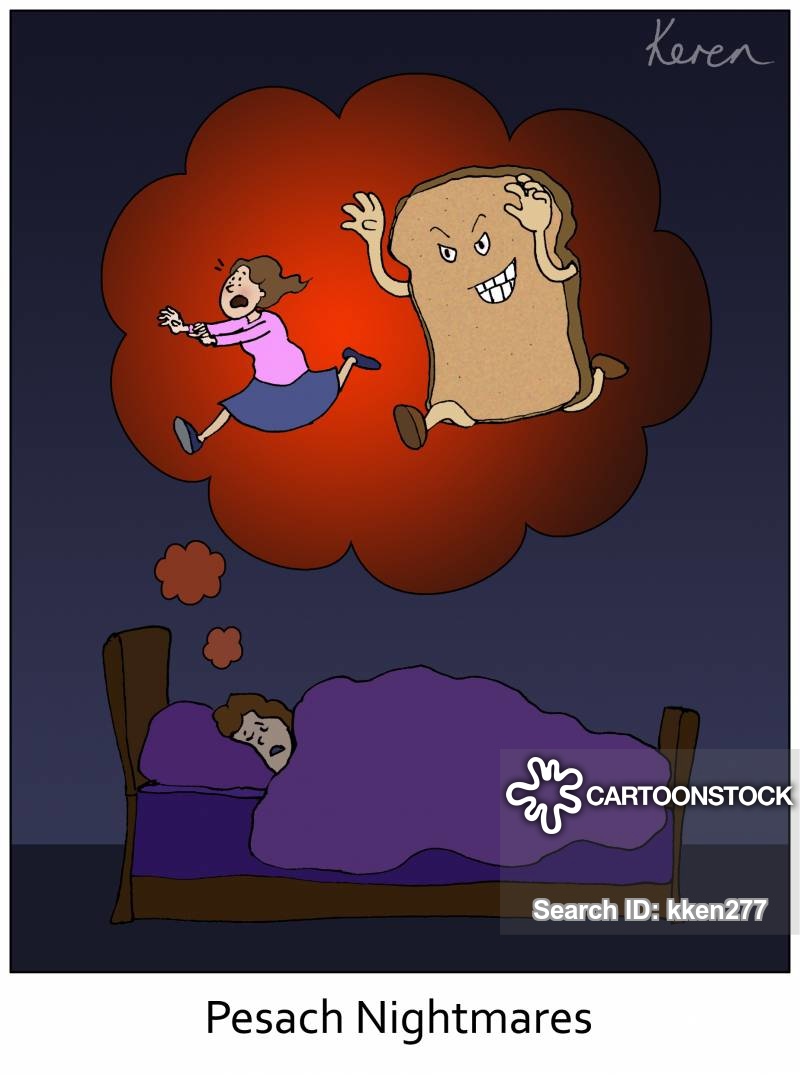 What is a dream? A dream is a state of a person in which he, being “in oblivion,” hears, feels various things that do not happen in reality. In a state of sleep, a person does not contact the outside world, therefore, during the sleep, his thoughts emerge.

And the Talmud says (Berachot 56a) that a person sees in a dream only what he was thinking about in reality.

As the Jewish sages say, dreams are often only a reflection of events or impressions experienced by a person during the day.

The Talmud (Berachot 56 b) tells: the Roman emperor said to Shmuel, the great Jewish sage: “They say that you Jews are wise. So tell me, what dream will I have tonight? " Shmuel replied: "You will see that the Persians will take you prisoner and force you to graze the worms with a golden stick."

Since the situation that Shmuel described was very nasty and strange for the Emperor, he thought about it all day and, accordingly, saw it in a dream.

Since a person sees a dream in a state where his entire "material part" functions minimally, the soul has a greater influence on his thoughts; therefore, there is some truth in a person's dreams. And so the wise men said (Berachot 57 b): "The dream contains the sixtieth part of the prophecy."

However, the sages said that a dream is fulfilled in accordance with how the sage interprets it, and a dream that no one knows about (except the dreamer himself) is like a message that has not been read, i.e. he cannot influence the fate of a person. 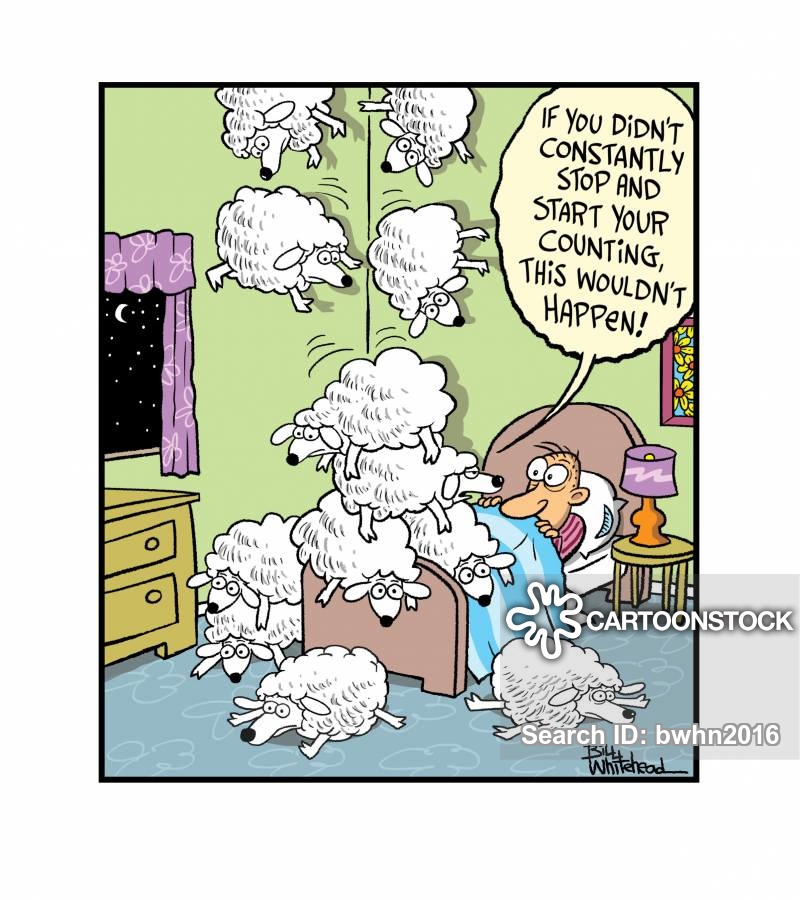 Should you believe dreams? At first glance, the Torah's attitude to this issue is contradictory.

One verse says that dreams cannot be trusted: “... and dreams tell false things” (Zechariah 10: 2). From another verse it follows that dreams reveal the truth to a person, and they must be believed - after all, the Most High himself says that he opens to the prophets in a dream.

The Jewish sages clearly explained that every time a dream can be attributed to the thoughts and reflections of a person throughout the day, due to various anxieties, poor nutrition and so on, in all such cases, dreams should not be given any meaning ...

Therefore, today, when we mainly live in big cities, have a busy lifestyle, our thoughts are always occupied with various problems, and besides, we hear about various disasters and tragedies all the time, all this affects our soul. No wonder the number 1 disease in the Western world is depression nowadays. It was not so in the days of the Hazal. Therefore, one should not attach any special significance to dreams, that is, today almost no dreams carry a special deep meaning, and one should not attach importance to them.

In the treatise Sanhedrin (30, 1) and in the treatise Orajot (13, 2) it is written that the Jewish sages said: "What happened during dreams does not add or diminish." That is, most people's dreams do not add or subtract anything, and in most cases "A person dreams of what his heart is occupied with," and the meaning of fasting because of a dream (taanit halom) is that the person's soul is not sad.

Also, even when we are dealing with a true dream, we mean that in general the dream correctly conveys what may happen, but the details of this are mostly incorrect. Therefore, it is difficult to understand where the truth is and where it is not.

Also, Hazal said that "dreams follow the lips," that is, how a dream is interpreted to a person can affect whether good or bad will happen to him in the future. Therefore, a person who has a dream about which he is worried can ask a friend to interpret it in a positive way. 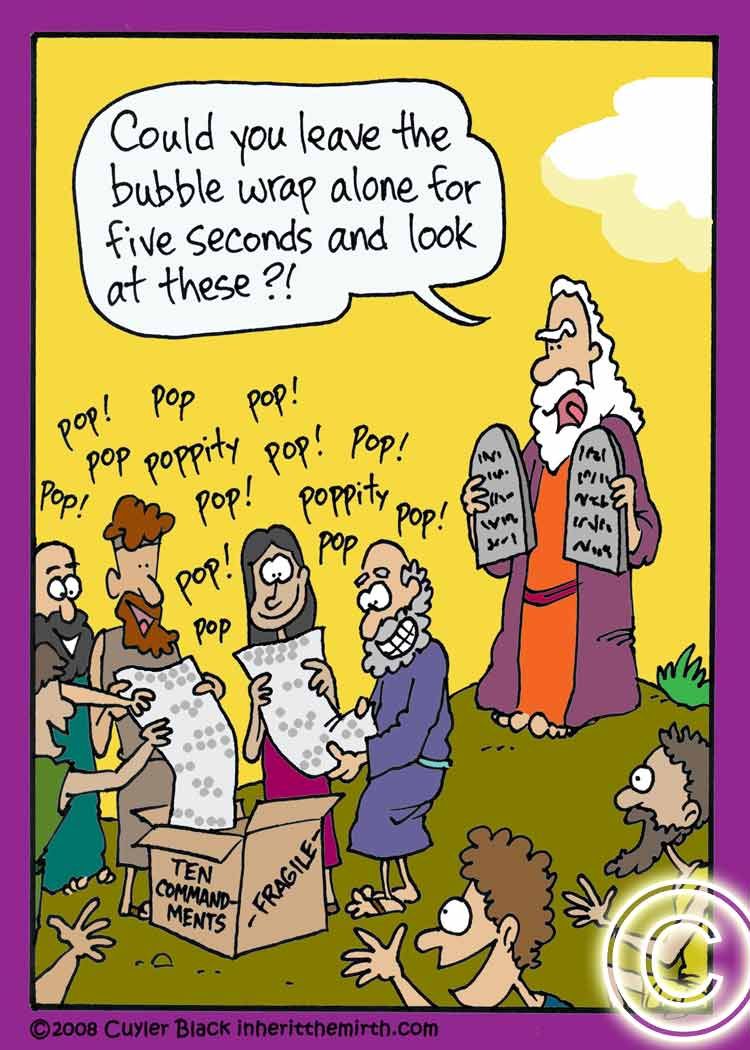 In any case, if a person had a bad dream and he is worried about this, he should read the text of the prayer "Atavat Halom" (sleep improvement) in front of 3 people, and it is better that these are people who treat him well.

You should also try to give alms (tzedaka) and recite Tehilim (Psalms).

There are only four dreams that undoubtedly foreshadow bad things (Shulchan Aruch, Orach Chaim 288: 5). They are the following:

Anyone who sees such dreams should fast to "undo" the misfortune that they portend. This fast is called taanit khalom - “fasting (because of) a dream,” and it can be done even on Saturday.

However, even such dreams are not considered prophetic if they are seen after thinking about it in reality.

In conclusion, we can add that a nightmare is sent to a person from Heaven so that he thinks about his life, about how right the path he is walking is.

Get off to a new start – come out of your shell.